Pole Position showcases an eclectic mix of ten F1 cars through four decades of Grand Prix racing, from a 1987 Lotus 99T to a 2018 McLaren MCL33.

The entire collection belongs to Juan Gonzalez, the chairman of Texas-based Mission Foods, which is a major sponsor of the McLaren F1 and Indycar outfits.

The breath-taking selection of GP machinery is accompanied by a 180-degree immersive video designed to convey “the energy of the races in which these cars competed”.

The opportunity to see these state-of-the-art machines side-by-side will allow visitors to trace the development of the cars’ aerodynamic surfaces, as well as the evolution of the exotic materials such as Inconel and carbonfibre used to manufacture them.

Although the drivers of each of the chassis in the collection are unspecified, many of them come from line-ups that included the likes of Ayrton Senna, Kimi Räikkönen, Fernando Alonso, Lewis Hamilton and Mika Häkkinen.

“Pole Position is guaranteed to excite our guests, especially those who are avid F1 fans or gearheads,” said Petersen executive director Terry Karges. “Seeing these cars up close and personal is a rare opportunity. Anyone who is fascinated by the mechanics of speed and aerodynamics will be entranced by this stunning display of sophisticated machinery.”

Pole Position: The Juan Gonzalez Formula 1 Collection will open to the public July 24, 2021, and be on display in the Charles Nearburg Family Gallery until June 5, 2022. 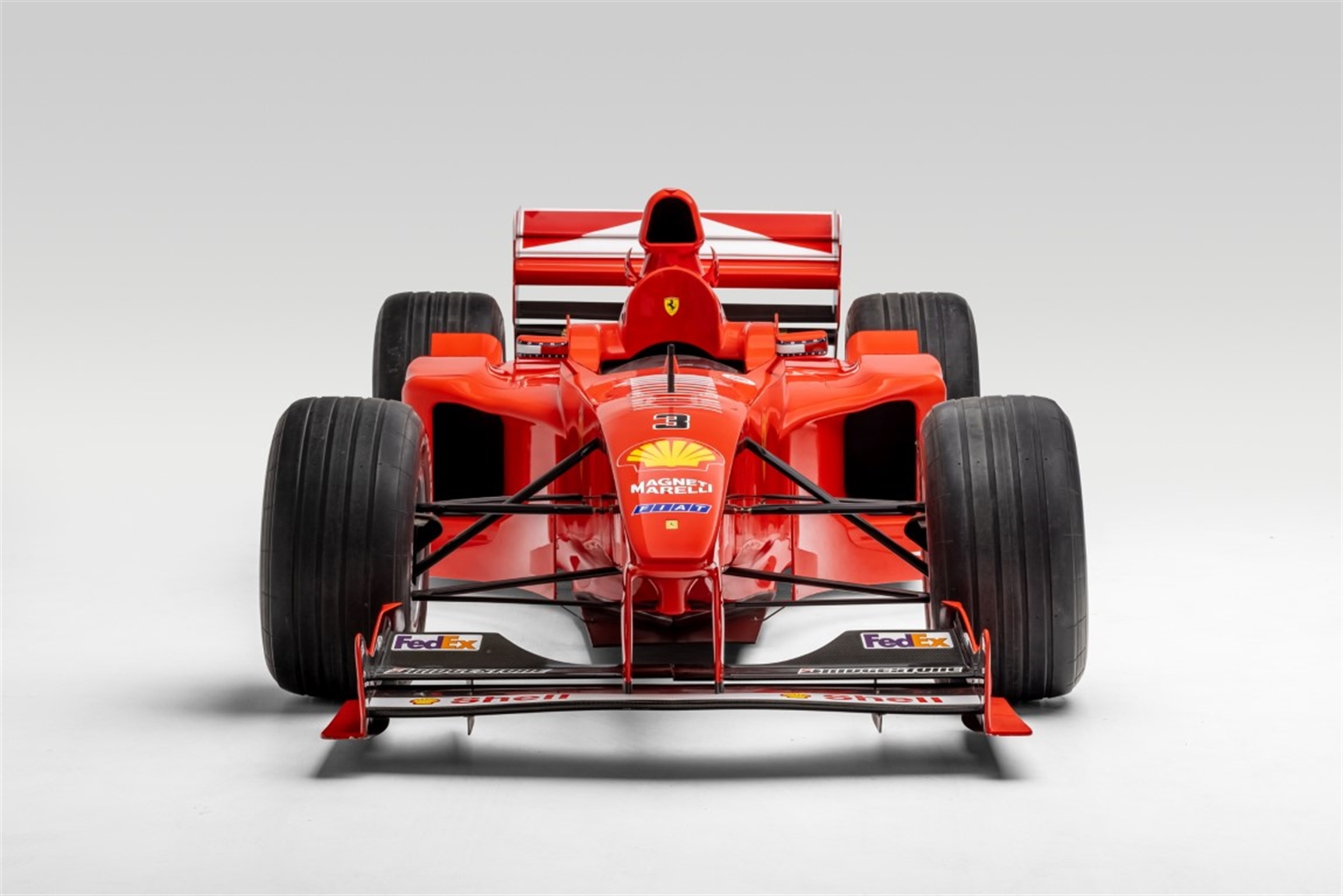 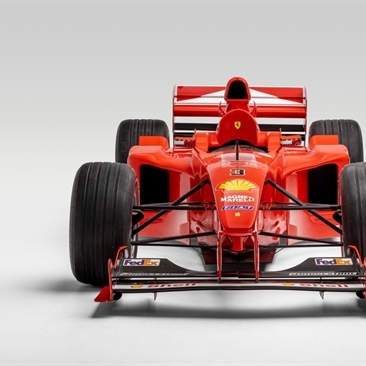 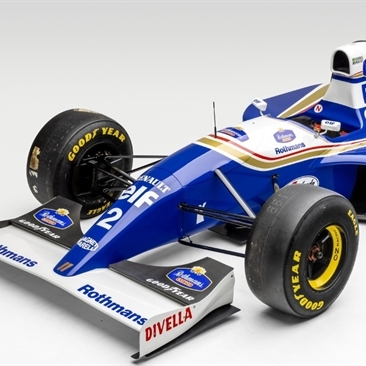 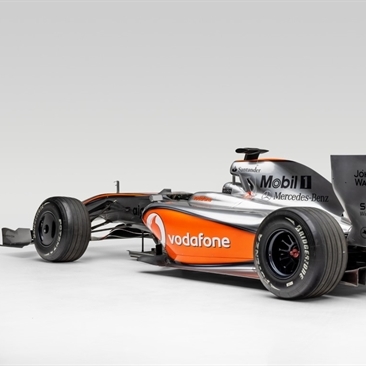 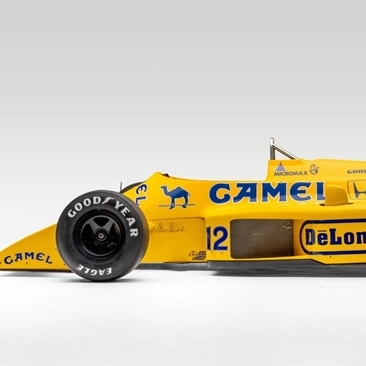