Bonhams 2021 Amelia Island Auction includes a cornucopia of collectible automobiles, with cars spanning some 118 years from a 1901 Oldsmobile Curved Dash through to a 2019 Porsche 911 Speedster.

Cars come from a number of private collections, entirely fresh to the market and with some offering generational purchases. A prime example is the sole-surviving 1913 Mercer Type 35K Runabout, which is being presented from the Clem and Mary Lange Collection.

The Mercer is one of 13 cars from this collection, which also include a variety of the popular Brass Speedster genre, such as a 1908 Simplex Speedcar and 1912 Stutz Bearcat.

Alongside the Kershaw Rolls is another coachbuilt rarity: the 1933 Pierce-Arrow Model 1247 Convertible Sedan. This car is one of just five surviving LeBaron-designed touring cars.

Pre-dating this motor car are eight individual horsedrawn carriages from Mr Fafard’s estate, many built by companies that would make the transition to automobile-body production, such as Brewster and Million-Guiet.

Further consignments among the collection of more than 110 cars, half of which are offered without reserve, range from MG TF to Duesenberg Model J, and BMW 2002 Turbo to 1909 Rolls-Royce. There is even a stunning Ford Thunderbird – one of a dozen cars offered from the estate of Robert L Byers.

The growing popularity of the modern collectable market is represented by several exciting cars including a 2017 Aston Martin V12 Vantage S and a rare single-seat 2016 Jaguar F-type Project 7 speedster.

A supporting cast of exceptional automobilia will warm up the sale, with artwork, bronzes, books and children’s cars and ephemera. This will coincide with the conclusion of a timed online auction of fine automobile mascots. 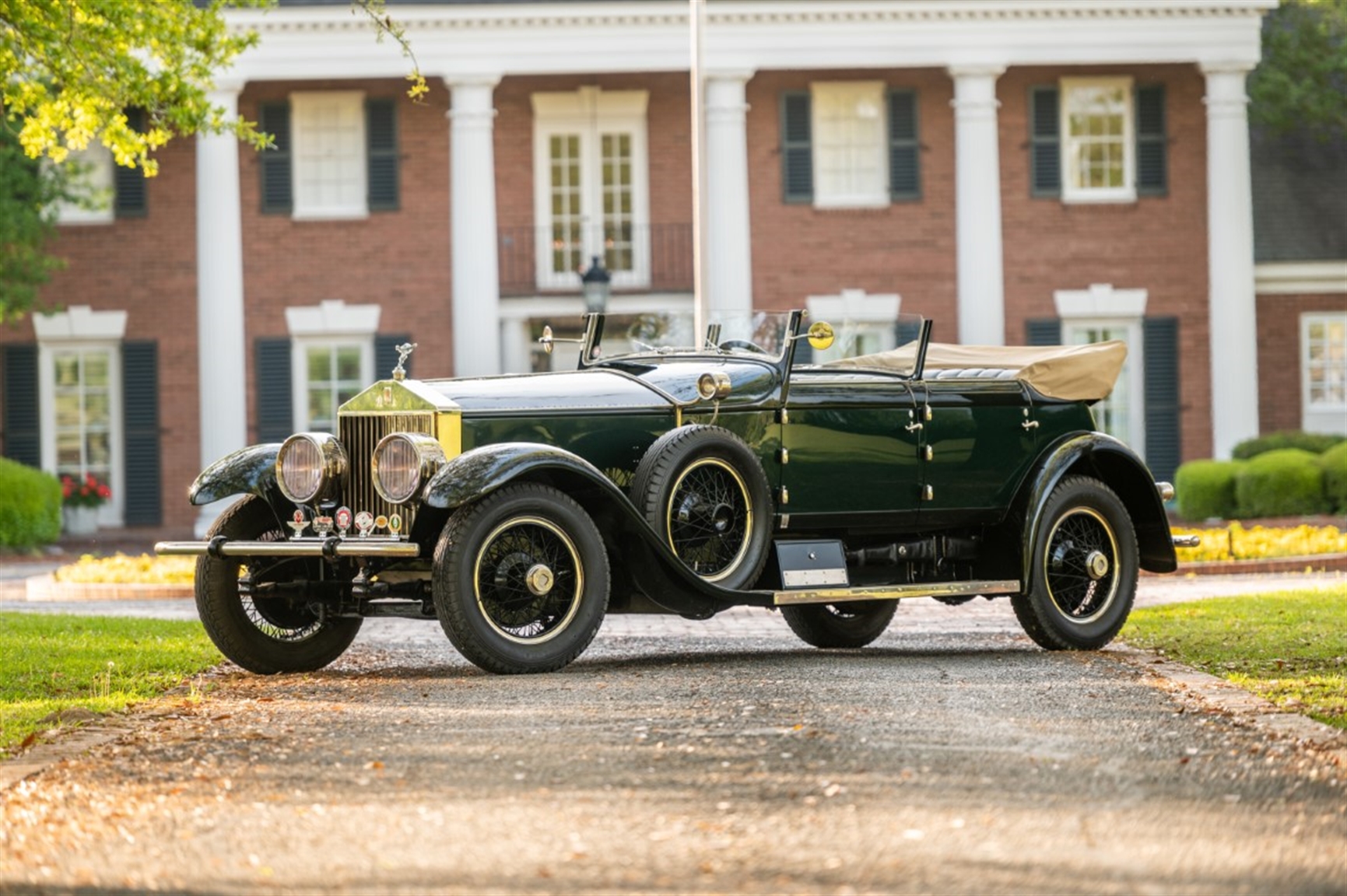 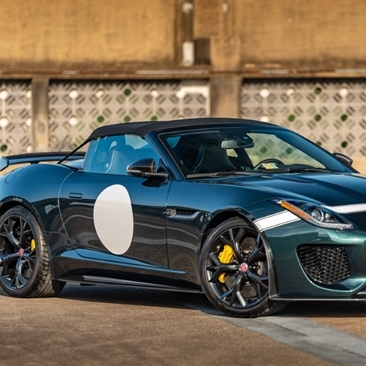 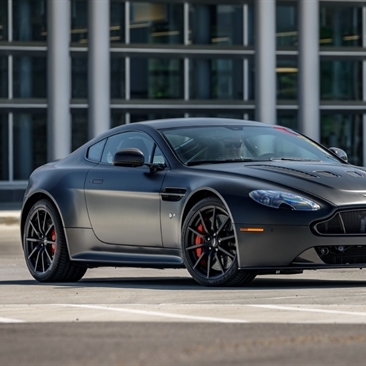 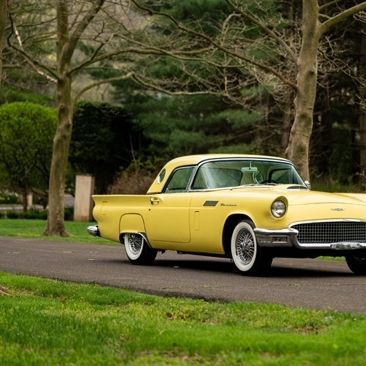 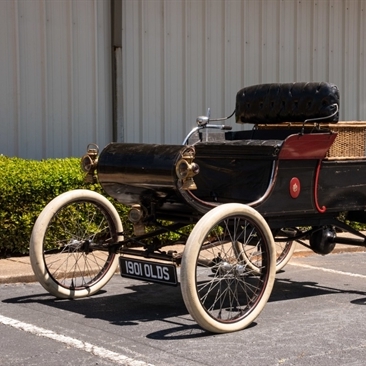