Born in London’s Cricklewood on July 2, 1926, Rex served his apprenticeship as a toolmaker with Smiths Aircraft Instruments until, during World War Two, he was conscripted as a Bevin Boy digging in Welsh coal mines. After subsequently working at Thompson & Taylor at Brooklands, in 1948 he was enlisted by Stirling’s father Alfred to ‘spanner’ Moss’s Cooper T2-JAP. A year later 6ft 3in Rex moved to the John Heath/George Abecassis-run HWM team alongside Stirling, with whom he enjoyed a lifelong friendship, as number one driver. Differences with HWM’s chief mechanic Alf Francis, however, saw the now highly regarded Rex – known for fastidious attention to detail – switch to Leacroft Engineering and then Connaught as chief mechanic. He subsequently went to Leslie Hawthorn’s Tourist Trophy Garage, where duties included tending Reg Parnell’s Ferrari 500/625.

Following an unsatisfactory period with Vanwall, and on Parnell’s recommendation, in 1955 Rex was taken on by Aston Martin team manager John Wyer at the Feltham factory. There he helped construct customer DB3Ss, overseeing some at races, as well as worked with Roy Salvadori, Tony Brooks and Stuart Lewis-Evans, before in late 1956 moving to the two DBR2s and unique DBR3. At the end of 1957 he accompanied Stirling and the DBR2/2 to Nassau’s Bahamas Speed Week, later being seconded to run Elisha Walker’s private DBR2/1 for George Constantine; such was their considerable success in 1959 Rex was awarded the prestigious New York Times Mechanic of the Year Trophy, the sole non-IndyCar winner to do so, which he prized immensely.

After the team’s subsequent disbandment, and running Bob Grossman’s Ferrari 250GT SWB, in 1963 Wyer re-recruited Rex, this time as Aston Martin’s North America representative. At his own suggestion he then established the marque’s import/distribution arm in King of Prussia, Pennsylvania. The towering Englishman gentleman with an archetypal handlebar moustache and rare ability to talk the sales pitch and mechanical details in equal measure proved the perfect choice.

This was further demonstrated in 1975 when the then-Company Developments-owned marque suffered one of its many near-terminal crises: Rex played a pivotal role by persuading American Peter Sprague and Canadian George Minden, both Aston enthusiasts, to take the Newport Pagnell reins at the 11th hour. Having already helped cure the V8 model’s emission woes, Rex was then behind the introduction of wood veneer and an open Volante version, notably boosting sales. After 15 years as ‘The King of Prussia’, in 1978 Rex and family returned to England where he worked at Aston’s factory until 1982 when he founded his eponymous Northamptonshire-based business, handing over day-to-day running to son Chris in 1991.

Testament to his character, for his 90th birthday Rex, who successfully raced his DB4GT and DBS V8 for some years, bought himself a modern V8 Vantage. He died on June 15, leaving behind wife of 67 years Joyce and sons Christopher and Neil. 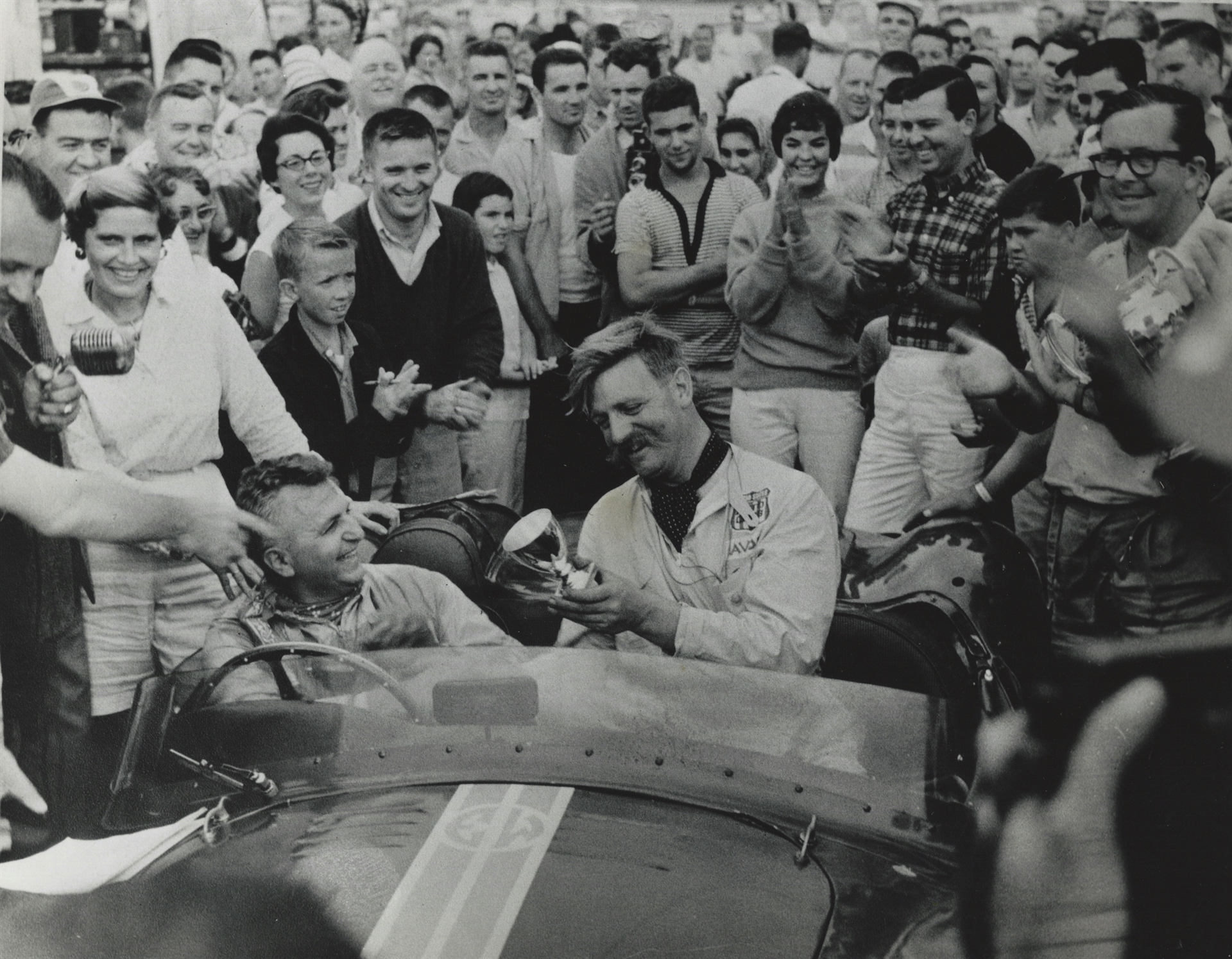 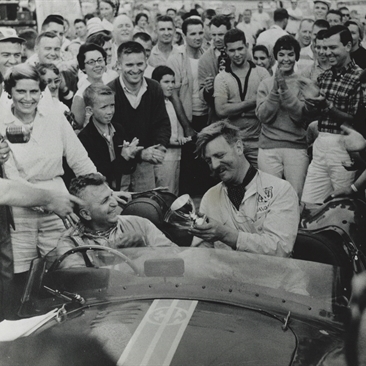