Robert Brooks, the former owner of Bonhams auction house, passed away on August 23, 2021, after succumbing to cancer aged 64.

Brooks was born in London on October 1, 1956, and was educated at St Benedict’s School in Ealing, London. Auctioneering was in his blood; his father also worked at Bonhams, the very company his son would go on to own.

However, a career in auctioneering wasn’t what Robert yearned for in his youth; his innate passion for motor sport led to him pursuing a career as a racing driver after completing his education. Unfortunately, the dream didn’t last long, and a lack of funding and limited success forced him to change course at age 19.

Robert’s failed motor-racing career turned out to be a blessing in disguise, as it led to him joining Christie’s as its youngest auctioneer. Robert had found his calling and quickly discovered a love for the thrills of the auction house, using his natural talent and enthusiasm to facilitate a rapid ascent up the corporate ladder. Robert was Christie’s collector car department director by 27, and at 30 he was a member of the board.

Brooks Auctioneers then merged with Bonhams in 1999 to form Bonhams & Brooks, meshing Brooks’ specialisation in collector cars with Bonhams’ offerings of art and antiques. Bonhams and Brooks merged with Phillips in 2001, and the trio of auction houses was subsequently renamed as Bonhams. With this, Robert had achieved his goal of rivalling Sotheby’s and Christie’s as Britain’s leading auction house.

Despite these remarkable successes, Robert’s competitive nature and ambitiousness never waned. He took his company’s expansion global by purchasing Californian auction house Butterfields from eBay in 2002, and by 2005 Bonhams had opened its doors in New York. Bonhams then established offices in Hong Kong in 2007 before opening a saleroom in the city in 2014.

Not to be outdone by the grandeur of nearby Christie’s and Sotheby’s, Robert turned his attention back to London in 2013 and invested £30 million ($41m) in a project to renovate Bonhams’ New Bond Street headquarters into the most impressive auction saleroom in the world. Bonhams’ revamped facility opened in 2015, complete with a Michelin-star restaurant headed by renowned chef Tom Kemble.

Robert’s decision to commit such a significant sum to Bonhams’ flagship HQ did not pass without controversy; the move came with the recession still looming in recent memory, and coincided with the closure of many of its smaller regional salesrooms.

Even so, any controversy was patently eclipsed by Bonhams’ continued record-breaking successes during this period. In 2014, the auction house made a historic sale at its Quail Lodge Auction when a 1962 Ferrari 250GTO sold for $38.1m (£27.7m). The Ferrari reigned as the most expensive car ever sold at auction before being usurped in 2018 by another 250GTO sold by RM Sotheby’s.

In 2018 Brooks’ wildly successful tenure as Bonhams’ visionary leader and owner came to an end when he appointed Rothschild and Macfarlanes to sell the company he had diligently built over the past three decades.

Bonhams’ sale was completed in September 2018, after being bought by the London-based Epiris private equity firm. With the deal done, Brooks retired to his farm near Exmoor on the Somerset-Devon border, trading the opulence and glamour of the auction house for the pastoral charm of the countryside. Robert leaves behind his loving wife of 40 years, Evelyn, as well as three children and nine grandchildren. 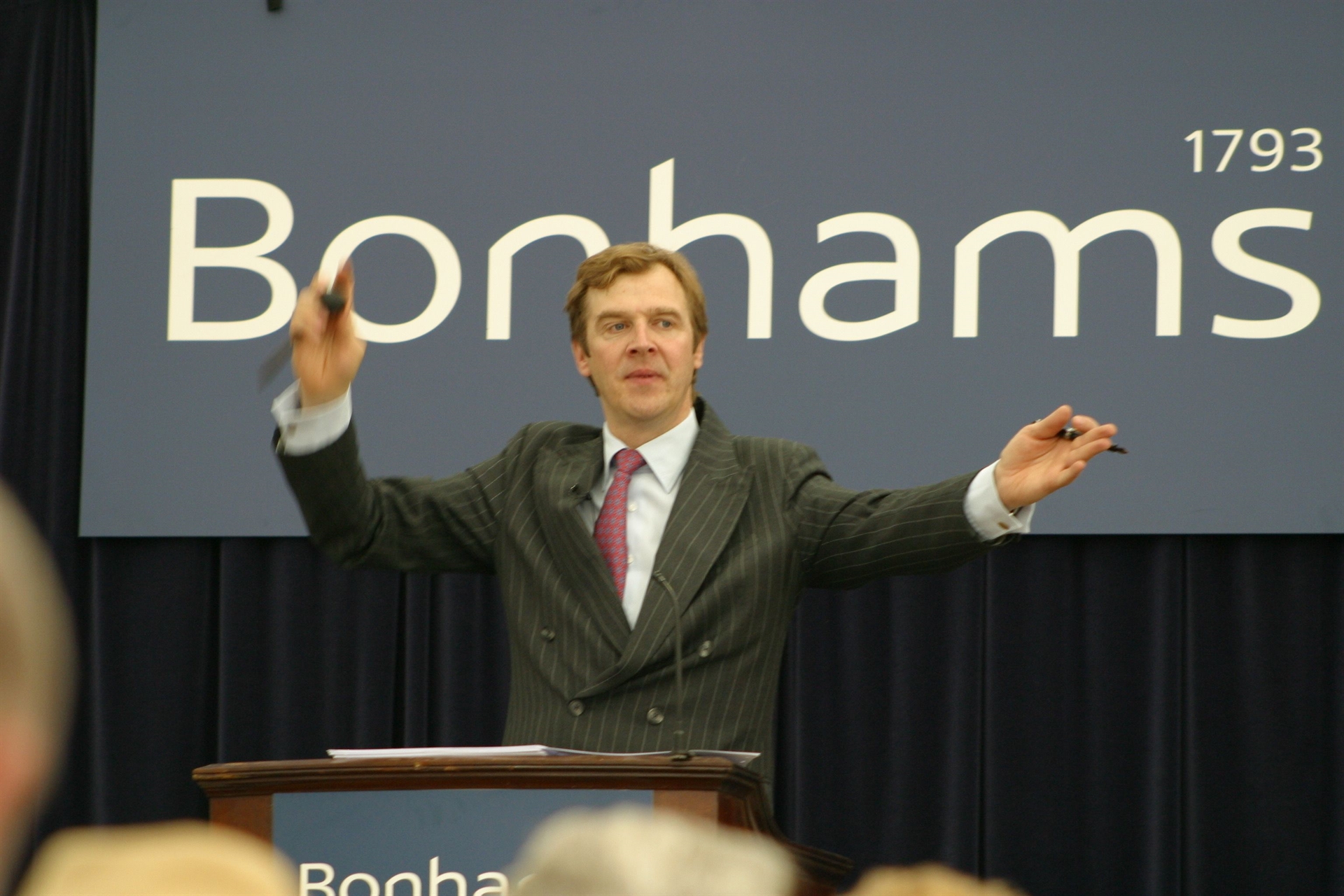 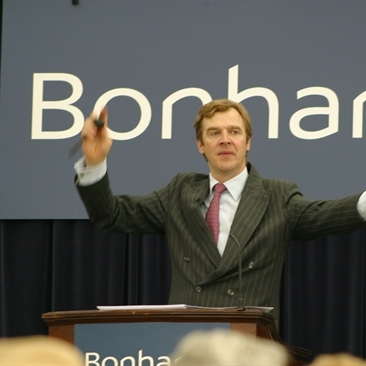