Born on June 10, 1945, and brought up in New Malden, Surrey, Richard left school at 16 to serve an apprenticeship with Aston Martin (he also applied to AC Cars but fortunately the latter offered him a place first) at its Feltham factory under the eagle eye and directly for legendary race team manager John Wyer.

Having accordingly learnt his trade meticulously, he left Feltham four years later to work for acclaimed actor and comedian Peter Sellers, who was a serial Aston owner/car enthusiast and regular visitor to the factory. Richard looked after both his road and racing cars (while living above the garage at Seller’s Elstead home), including race-preparing a Lotus 23 and Mini Cooper S.

In 1968, with £1000 from his mother and helped by Sellers’ recommendations to other Aston owners, and still only 23 years old, he set up Richard Stewart Williams Limited (RSW) under the railway arches of Coldharbour Lane, Brixton, in 1968.

Applying his expertise to all things Aston, Richard and his eponymous company’s reputation burgeoned over the next decade. By the mid-1970s RSW’s customers included (future Aston Martin Owners Club president) Viscount John Downe, for whom RSW later ran Project 212, DBR1/1, and from the early 1980s, the first of RSW’s dominant DB4 Lightweights, all piloted by Mike Salmon with much success.

The first forays to Le Mans had come in 1978 and 1979 running Alan de Cadenet’s Lola LM-Ford, followed in 1981 by Simon Phillips’s Ferrari 513 BB/LM. After this came the Aston-powered, semi-works Nimrod-Aston Martin run by Nimrod Racing Automobiles. The project was enthusiastically backed by Aston saviours Victor Gauntlett and Peter Livanos, entering the inaugural year of Group C in the World Endurance Championship.

Lord Downe’s ultra-reliable Nimrod was run on a shoestring budget by RSW, yet it placed Nimrod-Aston Martin third in the WEC standings behind Porsche and Rondeau despite the ‘works’ car retiring in every race; a feat the Downe car repeated in 1983.

With such a record, it was little surprise when post-Le Mans 1987 Gauntlett and Livanos asked Richard, together with Ecurie Ecosse and former Nimrod/Ecosse driver Ray Mallock, to develop and run Aston’s all-new, all-inhouse AMR1 Group C project.

After a best place of fourth in Brands Hatch’s 1000Kms, and before an improved AMR2 could be realised, recently incumbent majority Aston owner Ford pulled the plug on the program. RSW duly reopened in late 1989 in much larger premises in Copse Road, Cobham.

RSW has continued from where it left off, as has Aston’s faith in its abilities, including commissioning the factory’s AMR1-derived 6.3 litre V8 road engine upgrade in 1990, the suspension and engine development of Project 2155 in 1991, the build of the four Sanction II DB4GT Zagatos in 1996. RSW also became engineering partners for the DB4GT, DB4GT Zagato and Bond DB5 continuation cars.

Combined with his uncompromising attention to detail, instilled in every employee, Richard’s long held belief in providing every possible need of Aston owners has ensured RSW’s ongoing success. Today, the company is a leader in Aston race preparation, the development of sympathetic, but reversible engine and chassis upgrades for DB six-cylinder and V8 models, as well as restorations, servicing and sales.

RSW recently ran DBR1/1 at Goodwood’s Revival with Brian Redman at the wheel, and a N24/GT4 in the European GT4 Championship, driven by Michael Mallock; it also prepared a DB5 for two Peking-Paris Rallies.

Such remains RSW’s reputation and distinguished clientele that it was charged with converting the Prince Charles’s DB6 Volante to run on biofuel, fettling the former on the eve of the Duke and Duchess of Cambridge’s marriage.

Having retired from the day to day running of the company he moulded for over half a century in 2015 – which celebrated its 50th anniversary in 2018 – Richard Williams died on August 12th. Always affable and kind-hearted by nature, he leaves wife Carol and daughters Jaqueline, Helen, Elizabeth and Susan. 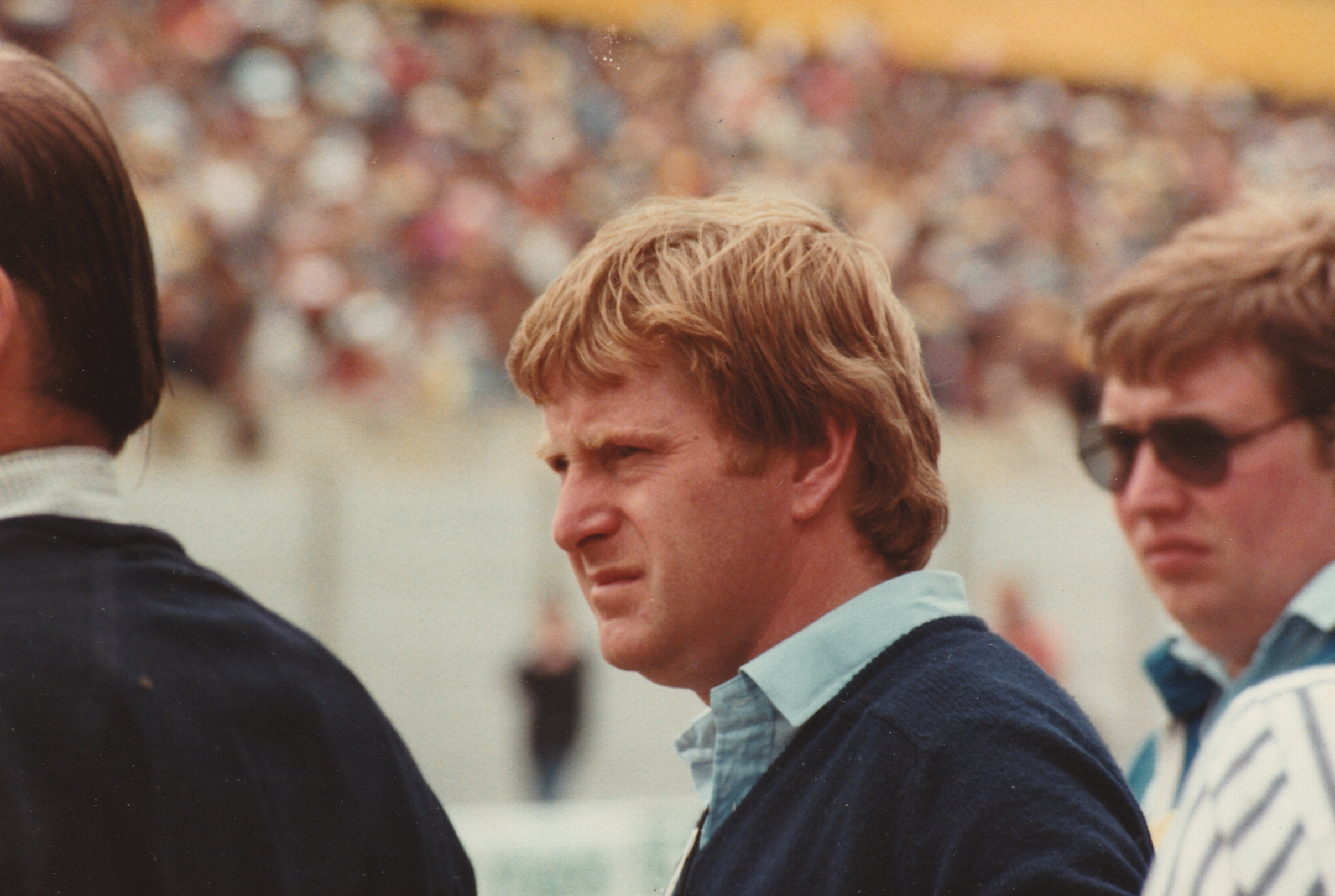 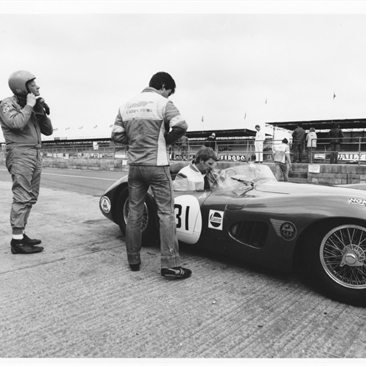 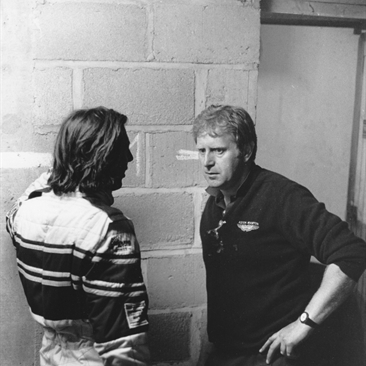