The British Motor Museum’s new Factor Us In exhibition opens to the public on July 22, 2021, concluding a two-year project to bring to light the stories of those who lived and worked in the British motor industry during its heyday.

The exhibition recounts the stories of life in the West Midlands plants of Longbridge, Lode Lane and Canley by incorporating oral histories, archive material, artefacts and video footage.

In “a year of restrictions where the sense of community is more important than ever”, the curators hope the exhibition will remind visitors about the deep-rooted sense of community the former motor industry localities possessed, and hope this will encourage the public to “engage with the history on their doorstep”.

As well as the story of the factories and workers themselves, Factor Us In also explores the impact the plants had on the local landscape, businesses and societies during their century-long domination of West Midlands industry.

Factor Us In will also chronologically retell the ups and downs of the car industry in the West Midlands, from the lucrative boom of the post-war decades to the strikes and disruption of the 1970s. Recent efforts to reinvigorate communities stricken by the collapse of the British car industry will also be explored.

Interestingly, Factor Us In is the only exhibition in the British Motor Museum that doesn’t feature a car; instead, there are recreations of a living room, corner shop and social club in a distinct 1970s style. Visitors can pick up various telephones around the exhibit to hear the oral histories.

The exhibition is set to continually evolve and develop as the summer progresses, and the curators are eager to unearth more stories and artefacts from former members of British car communities.

Access to the exhibition is included in standard ticket pricing, which can be found here. 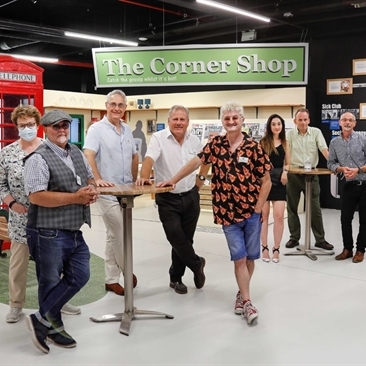 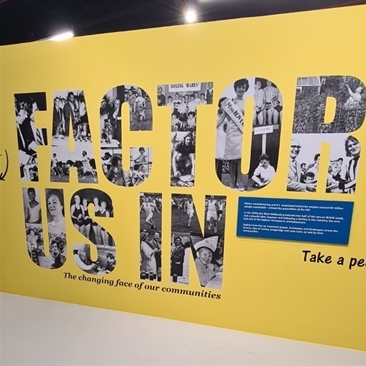 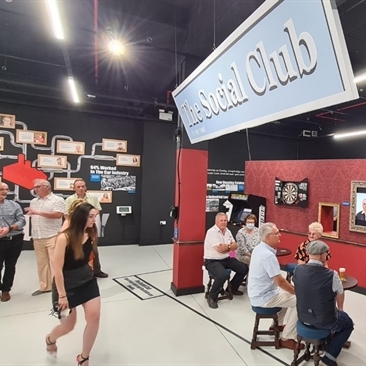 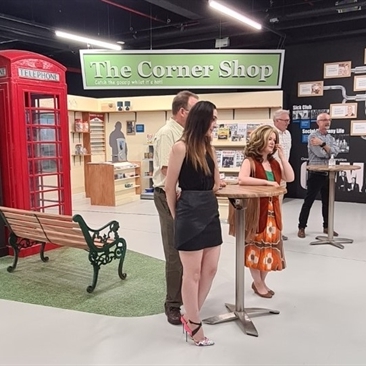 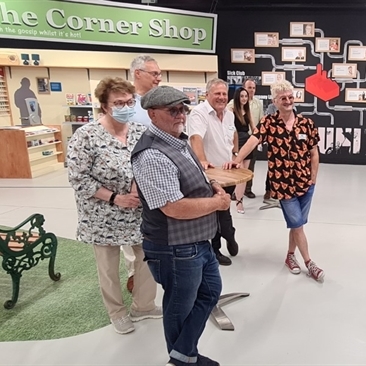 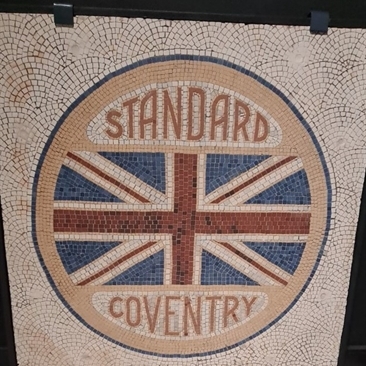 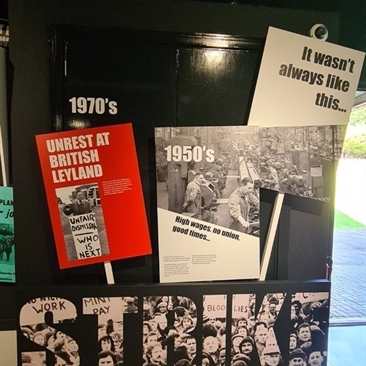 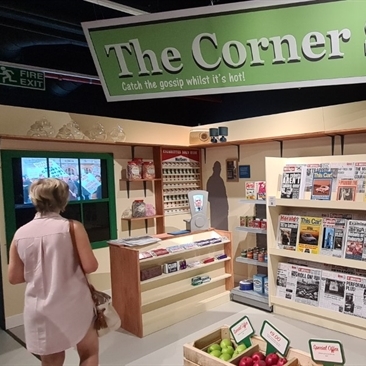