American motor sport legend Roger Penske is set to return to Goodwood for the first time in nearly 60 years, when he will take part in the 2021 Festival of Speed. His attendance coincides with The Maestros – Motor Sport’s Great All Rounders theme of the July 8-11 event.

Roger’s motor sport experience is hugely diverse. As a driver he won races in NASCAR and then made it to Formula 1. But it is for his role as a team owner that ‘The Captain’ is best known, having built highly successful outfits across an eclectic mix of categories including NASCAR, IndyCar, Australian Supercars, sports cars and F1.

Team Penske has been on the IndyCar grid since 1968 and has raced on NASCAR’s ovals since 1972. Across all motor sport disciplines, Penske’s teams have sealed more than 500 victories and over 40 championship titles – a stunning achievement.

Roger will be joined by some of the most important racing cars from his motor sport career. Included in the line-up is Team Penske’s first Indy 500 entry, a four-wheel-drive Lola T152, as well as the McLaren M16B that Mark Donohue drove to the first of the team’s 18 Indy 500 victories in 1972.

The Pontiac Catalina that Penske himself raced to a NASCAR victory at Riverside in 1963 will also be making an appearance, alongside the Penske PC4 Formula 1 car that won the 1976 Australian Grand Prix with John Watson.

The man of the hour is set to drive the 2008 12 Hours of Sebring-winning Porsche RS Spyder up Goodwood’s famous Hill, in what will surely be a highlight of this year’s event.

An outdoor exhibition on the legendary Cricket Pitch will chronicle Penske’s distinguished career in international motor sport. Meanwhile, a special tribute will be held on the final day, with full details yet to be disclosed.

Penske last set foot in West Sussex in 1963, when he raced at the Goodwood Motor Circuit in the RAC Tourist Trophy. The Captain finished eighth driving his Ferrari 250GTO.

“I have wonderful memories of racing at Goodwood, and am honoured to be invited to return this summer,” he said. “I am very much looking forward to sharing in the celebrations with Goodwood’s passionate fans as they return for the 2021 Festival of Speed.”

“We are incredibly excited that Roger is able to join us at the Festival of Speed this year as we celebrate Motor Sport’s Great All Rounders, among whom he undoubtedly numbers,” added the Duke of Richmond. “We are very much looking forward to seeing the hugely successful Penske racing cars alongside Roger himself take to the Hill over the course of the weekend.”

For more information and to buy tickets for this year's Festival of Speed, click here 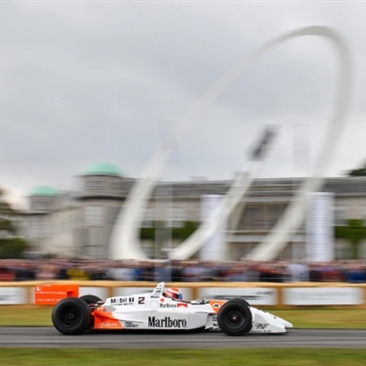 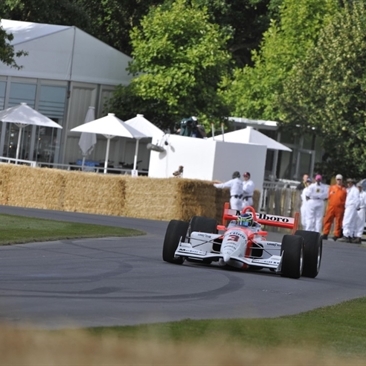 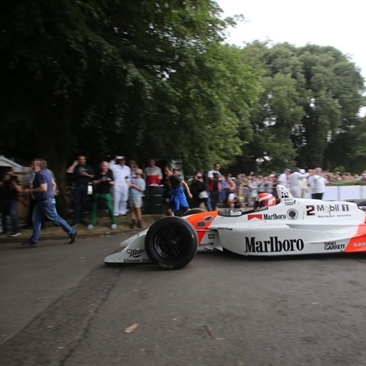