The Mullin Automotive Museum has announced that it will be bringing several of its finest vintage cars to an assortment of events scheduled to take place during Monterey Car Week in California from August 6-15.

Five of those vehicles will be on display at the 70th edition of the Pebble Beach Concours d’Elegance on August 15. Pebble’s 70th anniversary celebrations were prevented by the pandemic last year as motoring events across the world were cancelled, making 2021’s event even more special.

The Mullin Automotive Museum has made sure its most breathtaking cars will be displayed to mark the event’s return and anniversary, foremost of which is a 1936 Bugatti Type 57SC Atlantic. This was the first of four Atlantics that Bugatti produced between 1936 and 1938, only two of which survive in their original state today. The second example built, La Voiture Noire, was lost during the war, and the third one was hit by a train, killing its owner, although the car was later resurrected.

The Atlantic now in the custody of the Mullin Museum was delivered new to British banker Victor Rothschild in 1936, originally without a supercharger and in grey-blue. In 1939, Rothschild had the engine upgraded to its current supercharged configuration, before selling the car in 1941. I has had just a handful of owners since then.

This Type 57SC Atlantic will occupy a special exhibition of cars that have won Best of Show at previous editions of Pebble Beach, alongside another of Mullin’s treasures: a 1935 Voisin Type C25 Aérodyne, which took Best of Show at Pebble Beach in 2011.

A trio of Delages round out Mullin’s offerings for Pebble Beach, and each will be presented in a dedicated Delage company exhibit. The cars displayed represent models from three different decades: a 1927 Delage ERA, a 1937 Delage D8 and a 1946 Delage D6.

The Mullin Automotive Museum will also be presenting a more contemporary car at The Quail, A Motorsports Gathering, which takes place on August 13 as part of Monterey Car Week.

The model in question is one of the late Robert Opron’s most celebrated designs: a 1974 Citroën SM Injection. This technologically advanced car with its signature teardrop-shaped bodywork offered an alluring blend of performance and comfort for a front-wheel-drive car of the period.

“To showcase the best of the Mullin Automotive Museum collection, we’re exhibiting some of the finest and most unique automobiles at Monterey this year,” said Mullin Museum founder and CEO Peter Mullin. “Returning to Monterey Car Week will feel so good after a year of no events. These Concours shows are the perfect opportunity to share the beauty and power of these exquisite machines with the enthusiast community.”

Click here for more information on the Mullin Automotive Museum exhibits. For more on the schedule of events for Monterey Car Week, click here. 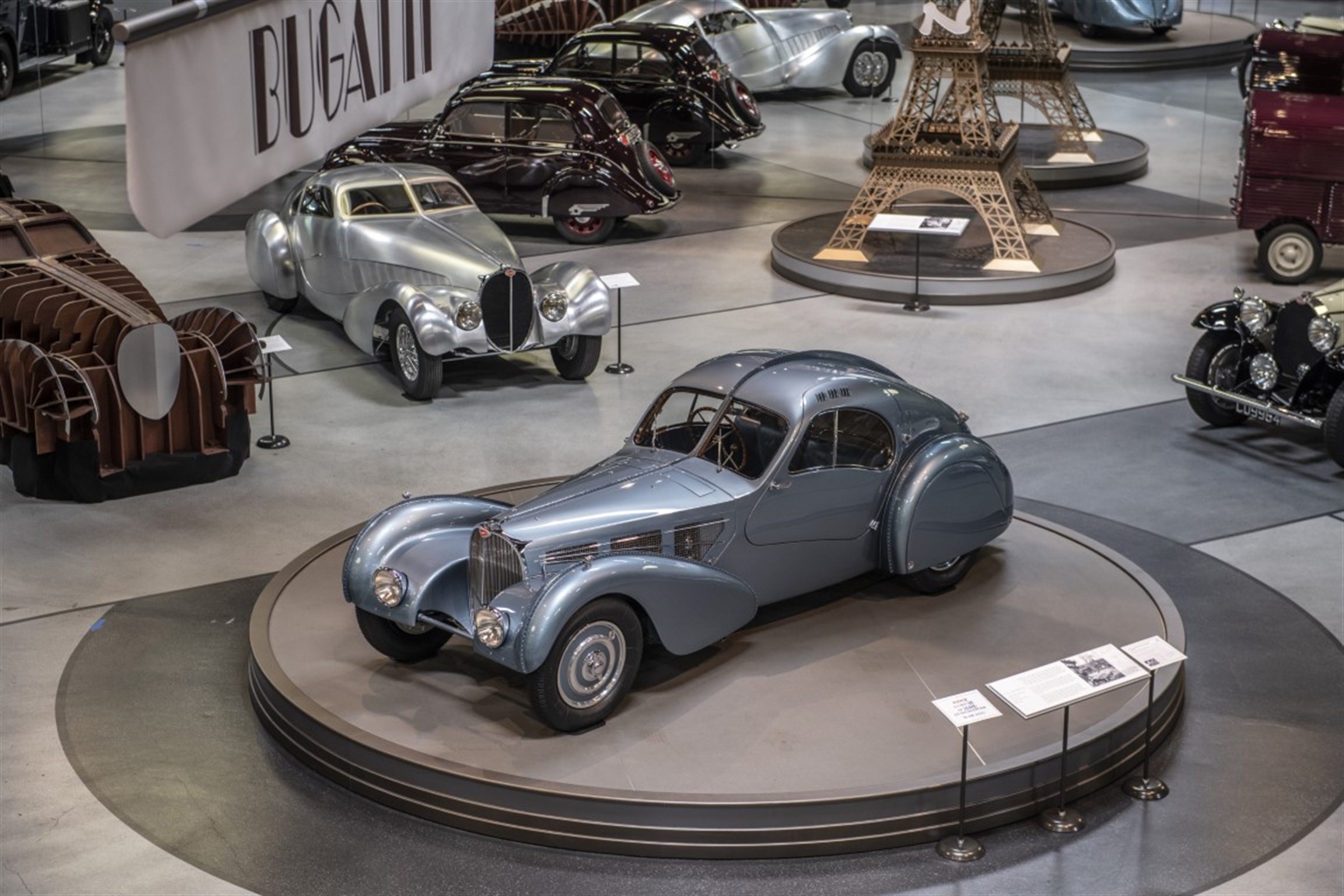 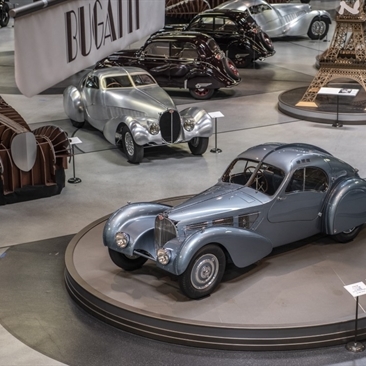 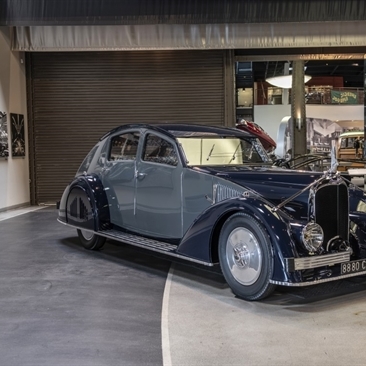 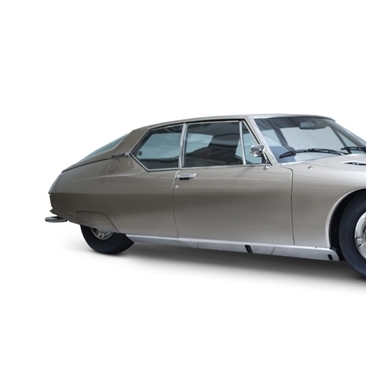