Morgan has announced its plans to build nine limited edition Morgan Plus 8 GTR models. The Plus 8 GTR pays homage to Morgan’s 1990s Plus 8 race cars that competed in the GT series. The Plus 8 GTR is one of several Morgan special projects to be announced for this year.

The nine special edition cars are slated to enter production this summer and will be available worldwide, subject to local importation rules. Prospective Plus 8 GTR owners are invited to build a car bespoke to their needs alongside Morgan’s design team.

The project has been made possible by Morgan’s reacquisition of nine Plus 8 rolling chassis from a third party, which Magneto suspects was the administrators of the now defunct Bristol Cars (this hasn't been confirmed by Morgan). The chassis were manufactured before 2018 and never used for their intended purposes. The recommissioned aluminium chassis will benefit from upgraded mechanical components.

"Reviving a V8-powered Morgan at the current time may not seem like the obvious choice for a manufacturer firmly focused on new platforms and powertrains. However, when the opportunity presented itself to recommission a number of rolling chassis and create an exciting special project such as Plus 8 GTR, we embraced it fully," says Morgan’s head of design, Jonathan Wells.

The Plus 8 GTR will get newly designed wheelarches, rear end, front splitter, front wings, hardtop and five-spoke centre-lock wheels. These styling cues will be complimented with a high shoulder line, ensuring the styling is reminiscent of Morgan’s late '90s GT cars.

Morgan says that a particularly inspirational car was the Plus 8 race car known as ‘Big Blue’. This car served as a testbed for Morgan’s first production aluminium bonded chassis used to underpin the Aero 8 and ‘Aero-chassis’ Plus 8 models of the 2000s and 2010s.

The bodywork will be constructed using Morgan’s traditional coachbuilding techniques and benefits from the experience the company has gained since ceasing Plus 8 production in 2018.

Underneath the Plus 8 GTR’s bonnet will be a BMW N62 4.8-litre straight-six, as has been the case for other ‘Aero-chassis’ cars. In past models this engine has produced 362bhp, but Morgan have not confirmed this as the output of the new Plus 8 GTR. The engine will be mated to either a six-speed manual or eight-speed ZF automatic gearbox.

"This project has allowed Morgan’s design and engineering teams to revisit some of their favourite elements of past Morgan models, as well as experiment with some features that we hope will appear on future Morgan cars,” says Jonathan Wells.

Much of the Plus 8 GTR’s production will take place at the Morgan Design and Engineering Centre, rather than Morgan’s traditional Pickersleigh Road factory. Pricing of the new car is unconfirmed.

For more information on the Morgan Plus 8 GTR, click here. 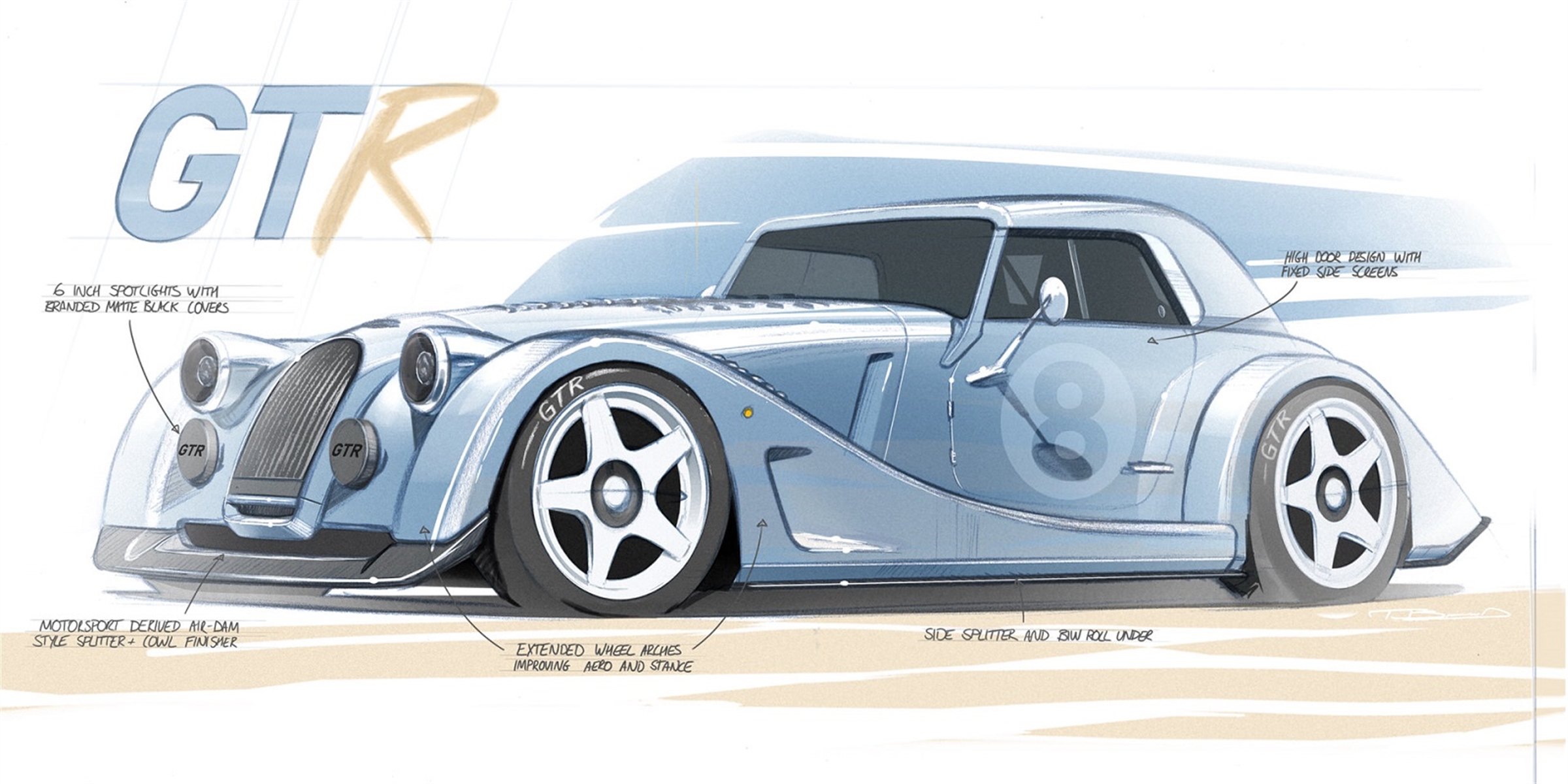 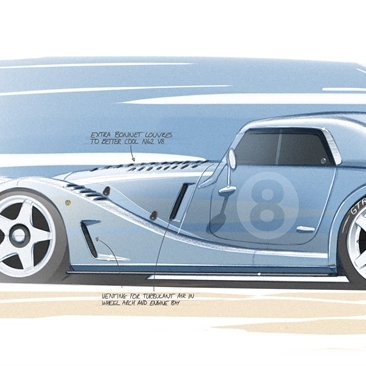 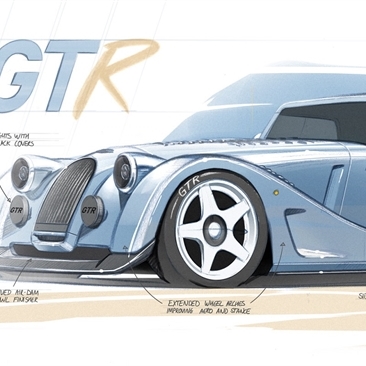