Mitsubishi is set to leave Great Britain and has announced that all 14 of its UK heritage fleet cars will go under the hammer next month.

The auction will run from April 1-30, giving potential buyers plenty of time to peruse the no-reserve lots and enter their bids.

The 14 cars are an eclectic mix of the Japanese manufacturer’s historically significant models, including the first Mitsubishi registered on British soil, a 1974 Colt Lancer.

Another car from the early annals of Mitsubishi’s UK history is a Colt Galant, also registered in 1974. This car was the UK’s first dealership demonstrator.

If the ‘70s are still too contemporary for you, there is a 7/10th scale replica of a 1917 Mitsubishi Model A on offer. The Model A was Japan’s first production series car and was based on the Fiat Tipo A.

Mitsubishi is renowned for its performance-oriented and rally-inspired models, which grew the brand a passionate following between the ‘80s and ‘00s. Happily, buyers looking for examples of these cars have plenty to choose from.

Mitsubishi’s first effort at a standalone sports car is represented by a 1988 Mitsubishi Starion Turbo. Then, there is a Mitsubishi 3000 GT from 1992, which had groundbreaking active-aerodynamics and four-wheel steer; mod-cons of many contemporary performance cars.

Unsurprisingly, there is a gamut of Lancer Evolution models on offer. These include a legendary 2001 Evo VI Tommi Makinen Edition, a 2008 Evo IX and, finally, a 2015 Evo X. These production Evos are complemented by a British Rally Championship winning Group N Evo IX, which Guy Wilkes used to secure consecutive titles in 2007 and 2008.

Mitsubishi also built a reputation as a manufacturer of rugged, reliable off-roaders over the years, and the heritage fleet certainly reflects this. Firstly, there’s a Mitusbishi CJ-3B, which was effectively a Willy’s Jeep built under license following the American occupation of Japan post-World War Two.

Many of Mitsubishi’s more contemporary SUV offerings are represented by several early ‘00s Shoguns, a 2015 Outlander PHEV and a L200 Desert Warrior, which was designed for a feature in Top Gear magazine.

Cars aren’t the only thing on offer, there will also be several Mitsubishi private number plates up for sale. The auction is being promoted by TV presenter and former racing driver Tiff Needell.

To see the cars on offer in Mitsubishi’s heritage fleet auction, click here. 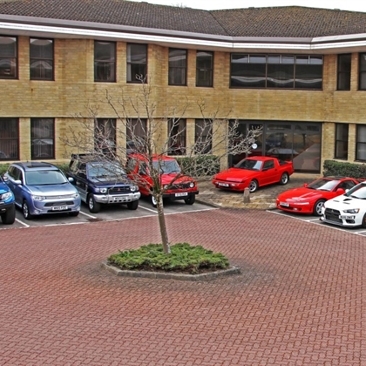 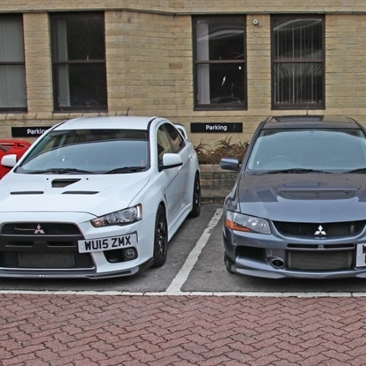 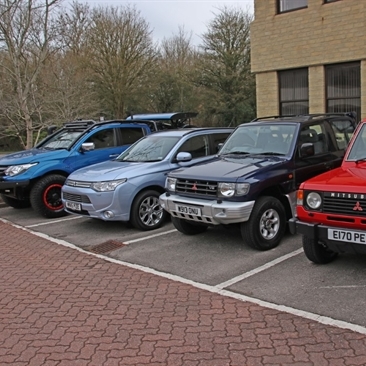 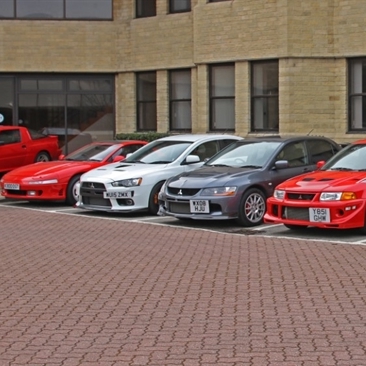