A magnificent 1938 Mercedes-Benz 540K Autobahn-Kurier has been bestowed with the Best of Show award at this year’s prestigious Pebble Beach Concours d’Elegance.

Inaugurated in 1950, and after its cancellation in 2020 postponed its landmark birthday, the Concours marks its 70th anniversary in 2021. It is the flagship event of America’s annual Monterey Car Week, and is widely regarded as the most eminent concours competition in the world.

The winning Mercedes is owned by Pebble Beach regulars Arturo and Debra Keller of Petaluma, California. With this year’s victory, the Kellers have taken home the Best of Show award three times, each with pre-war Mercedes-Benz models. The couple last won the venerated award two decades ago in 2001, following their opening triumph in 1986.

“This is my triple crown,” Arturo said. “This is the only remaining car of its kind, and I am the second owner from new. It’s a very special car, and we are very happy.”

This starts with the car’s arrestingly curvaceous bodywork, which is not only beautiful but also represents a pioneering foray into aerodynamically conscious design. Mercedes’ highly successful W154 Silver Arrow racing car is said to have provided inspiration for the 540K’s voluptuous bodywork, boasting a similarly sleek design.

Then there’s the car’s engine, a 5.4-litre supercharged straight-eight, developing around 180bhp and yielding a top speed of 115mph. Such figures were rarely surpassed in period.

The car was first revealed at the 1938 Berlin Motor Show after being commissioned by Ignacio Barraquer, an eye doctor from Barcelona, Spain. The 540K remained in the Barraquer family until 2004, when it was purchased by Arturo Keller. Keller then had the Mercedes fastidiously restored by Paul Russell and Company in 2006, and it has been a winner on the international concours circuit ever since.

Following its restoration, the Mercedes secured a class win in its previous Pebble Beach Concours appearance in 2006, narrowly missing out on the Best of Show award to a 1931 Daimler Double-Six 50 Corsica Drophead Coupé. The Keller’s Mercedes then added some impressive accolades to its resumé by taking top honours at Villa Erba in 2008, the Louis Vuitton Classic and Concours of America in 2011, and Amelia Island in 2019.

Of the total 235 vehicles that were curated to grace Pebble Beach’s fairways for the 2021 Concours, three others besides the Mercedes made the cut as Best of Show contenders.

The Italian duo of the 1966 Ferrari 365P Pininfarina Berlinetta Speciale, one of two ‘Tre-Posti’ prototypes built, and a beautiful 1956 Maserati A6G Zagato Coupé made up two of the four finalists. Either would have been a rare post-war era winner – something that has occurred only once since 1954.

The remaining finalist was one of the winning-Mercedes’ contemporaries: an exquisite 1937 Bugatti Type 57S Drophead Coupé.

By vanquishing its French and Italian opposition, the 540K secured a ninth Best of Show win for the three-pointed star, which puts Mercedes-Benz on an equal footing with Bugatti as the Concours’ most successful marque.

In recognition of their win, the Kellers were presented with an engraved Rolex Oyster Perpetual Datejust wristwatch and bottle of Dom Pérignon Champagne and also took home the Elegance in Motion award.

This year’s Pebble Beach Concours d’Elegance raised over $1.75 million (£1.22m) in charitable donations, bringing the event’s total to over $32m (£23m) to date. Around 95 local charities are selected by the Pebble Beach Company Foundation as beneficiaries of the funds raised.

Next year’s Pebble Beach Concours d’Elegance is scheduled to take place on August 21, 2022, and will celebrate Lincoln and the Talbot-Lago Grand Sport – similarly to the way the 50th anniversary of the Lamborghini Countach was honoured this year. More classes will be announced soon, and further information is available on the Pebble Beach Concours website.

The Keller Collection at The Pyramids, Petaluma, California 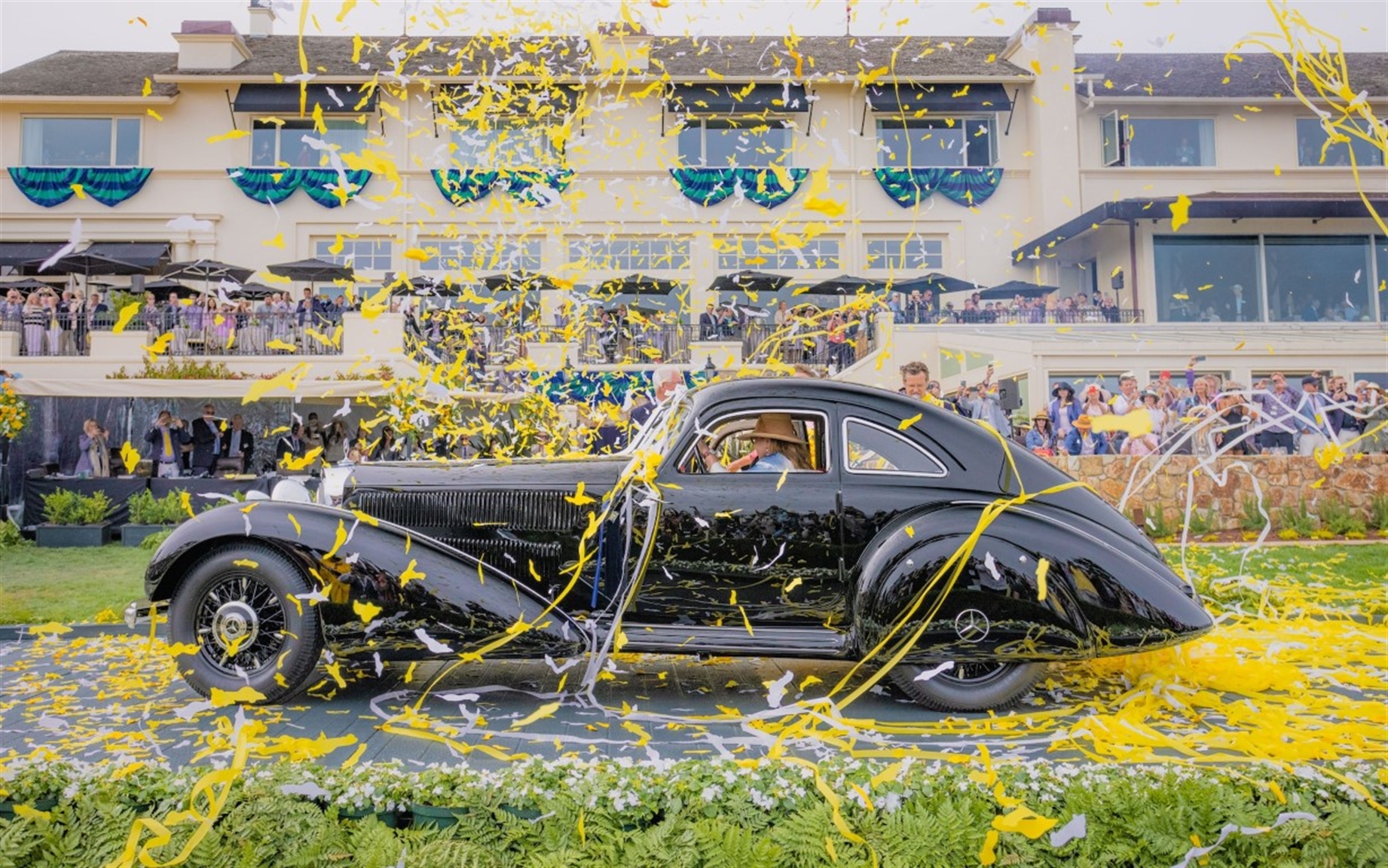 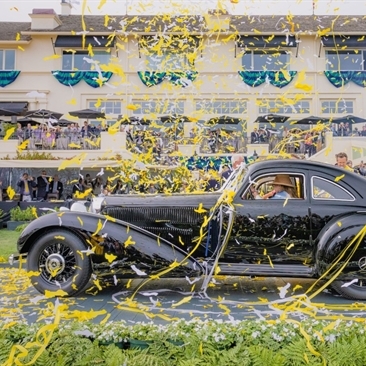 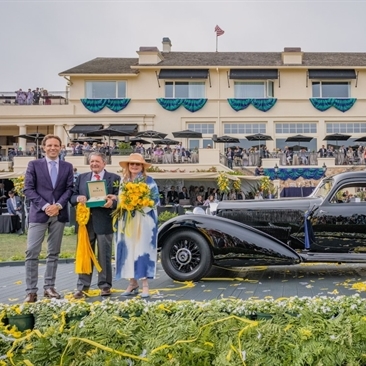 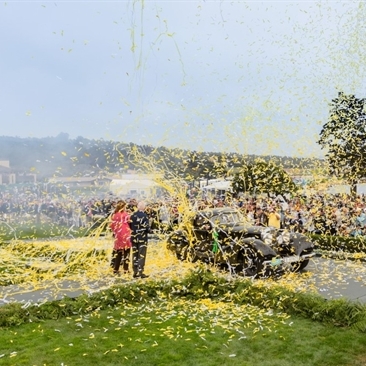 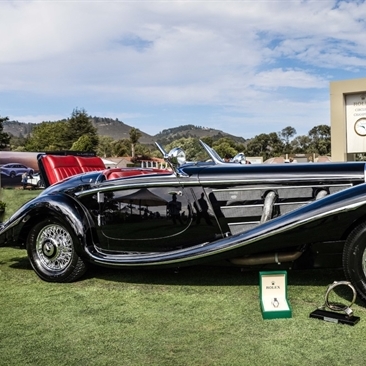 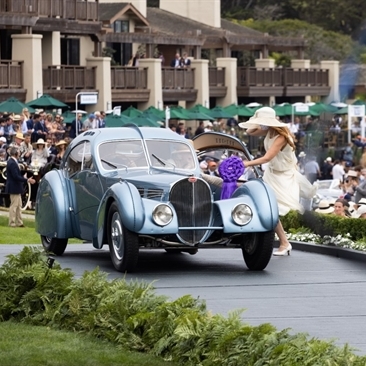 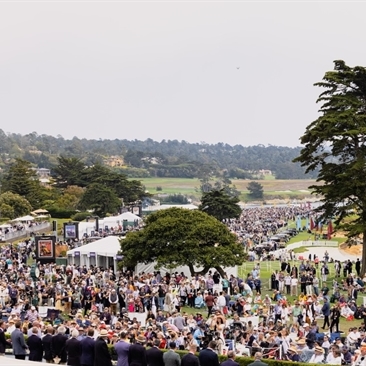 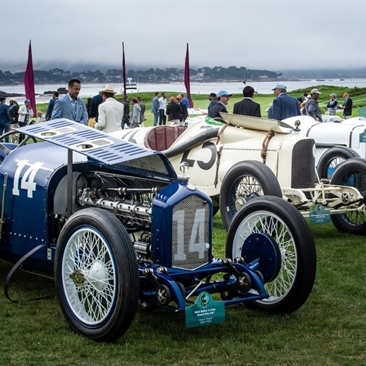 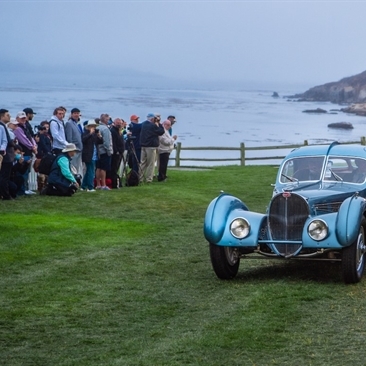 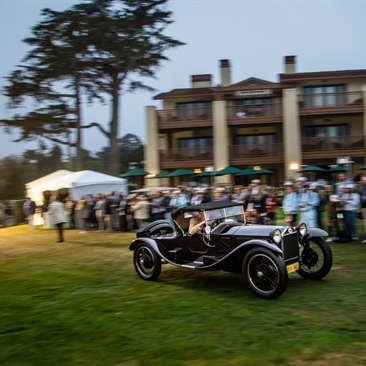 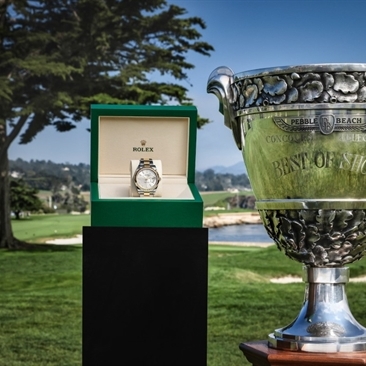 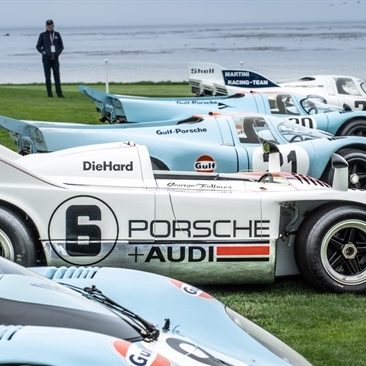 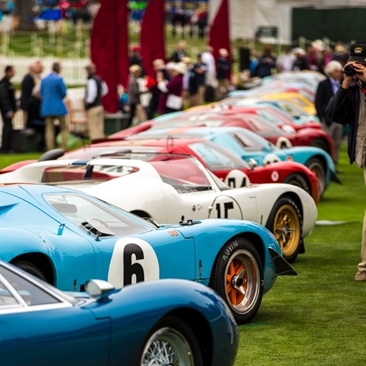