A fresh event at Laguna Seca from the organisers of the 2019 Sonoma Speed Festival looks to up the ante as the world reopens. The all-new Velocity Invitational is set to take place at the iconic Californian circuit on November 11-14.

The headline attraction will be a special exhibition of McLaren Formula 1 and IndyCars, which will feature alongside “hundreds of other rare and important historic racing cars, fine wine and gourmet food”. Its aim seems to be to become the track-based equivalent of The Quail: A Motorsports Gathering, which changed the way visitors were treated at car events.

McLaren has confirmed that it will bring along an MP4/13 F1 car previously driven by Mika Häkkinen and David Coulthard. The car is set to tackle Laguna Seca’s fearsome Corkscrew in a live demonstration run, and is the very chassis that Häkkinen used to claim victory at the 1998 Australian Grand Prix.

Jenson Button and Lewis Hamilton’s 2011 and 2012 F1 challengers will also be present, as well as a 1998-spec F1 two-seater demonstration car, which will take a few fortunate passengers on a once-in-a-lifetime thrill-ride around the circuit.

McLaren’s demonstration runs will take place during intervals of wheel-to-wheel historic racing, which Velocity Invitational founder Jeff O’Neill said will “make up for lost time and please both drivers and spectators”.

McLaren Racing CEO Zak Brown echoed O’Neill’s enthusiasm, and said McLaren is “delighted to partner with Velocity Invitational to showcase our McLaren Racing history on track and contribute to one of the most exciting automotive lifestyle events in the United States”.

For more information and to purchase tickets click here. 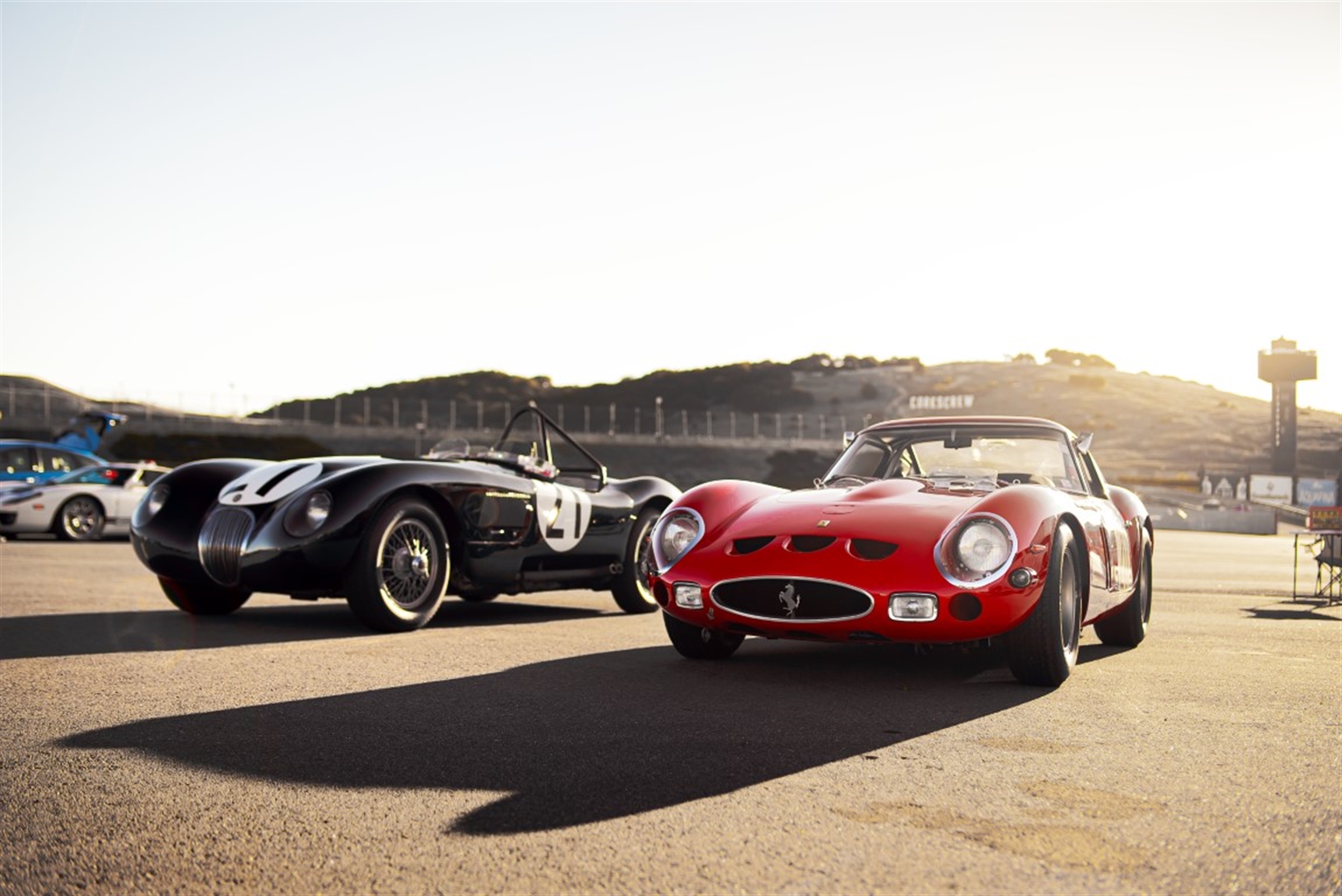 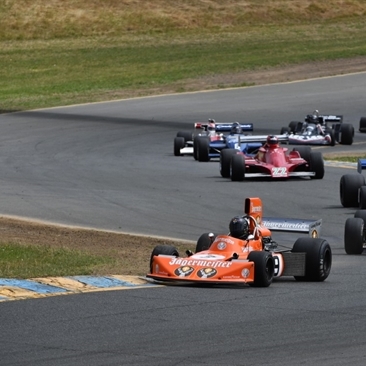 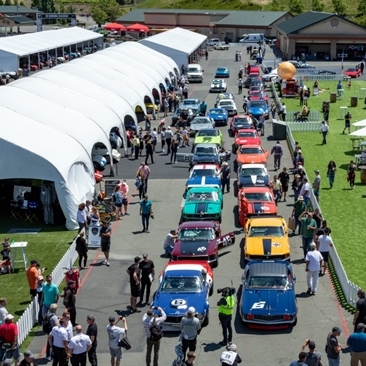 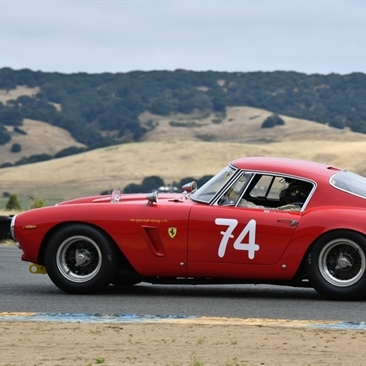 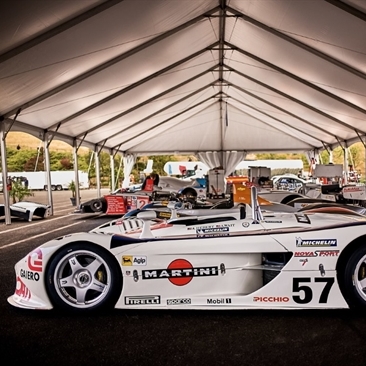