Car events are back! Remember them? One of the first of this year’s delayed season of motoring celebrations is the London Concours – hosted from June 8-10 – brought to you by the organisers of the Concours of Elegance at Hampton Court Palace.

Held annually since 2017, the event boasts the same successful recipe of world-class collector cars and stunning historic surroundings, but this year offers a slant towards the more modern end of the automotive spectrum. As an Official Media Partner to the concours, Magneto magazine readers can buy tickets with a special 2-4-1 code by clicking here.

The venue itself is the Honourable Artillery Company HQ, a five-acre oasis of green nestled among the buildings of the City of London, and located just off City Road. The HAC’s garden is informally known as ‘the world’s second most valuable cricket pitch’, used from mid-April to mid-September for cricket matches. As an active military facility it functions as storage for large artillery guns, and it even holds the unique honour of being the location of Britain’s very first hot-air balloon ascent. Quite the location for a concours, then…

In total, you’ll find more than 100 rare cars on display, all privately owned and carefully curated into features and classes. There’s a celebration of Italian Berlinettas, featuring the most successful GT racing car in the world from 1961 – a Ferrari 250GT SWB ‘SEFAC Hot Rod’, raced by Sir Stirling Moss. Then there are classes dedicated to Porsche and Lotus, with a visual storytelling of the respective brands through their most iconic models, from 356 to 2.7 RS and from Seven to all-electric Evija.

Each year, the event pays homage to some of the greatest car manufacturers lost to time, as part of its Lost Marques display. You’ll find rarities such as the Jensen C-V8 MkIII or the gullwing-doored Bristol Fighter, with its mighty 8.0-litre V10 engine. At the more modern end of the spectrum the 200MPH Club features a line-up of supercar icons present and recent, from some of the first 200mph pioneers such as the Ferrari F40, to those that pass the double-ton with ease, like the Bugatti Chiron.

But there’s always a surprise or two in store at the London Concours, and this year’s come courtesy of The Kustoms and The Youngtimers. The latter celebrates the 1980s and 1990s excess of tuned German cars, such as the Alpina B12 E38 and the Mercedes 300CE AMG ‘Hammer’. Not your usual concours cars, then… and neither are The Kustoms, a selection of American vehicles customised in a style dating from the middle of the last century, modified with chopped roofs, smoothed and flowing bodywork, lowered suspension and custom upholstery.

For 2021, the London Concours now runs over three days rather than two, and the new third day – Thursday June 10 – now becomes Supercar Day. That means as well as all the great content of the first two days, visitors to day three will be treated to another 30 of the latest high-performance cars from Ferrari, Lamborghini, McLaren and more.

As well as the automotive displays, visitors will be able to browse a number of other luxury attractions, including the world-class watches of Montres Breguet, fine displays of art and a number of top-end food and drink offerings, delivered by Searcys and Veuve Clicquot champagne. You’ll also find some of the nation’s top supercar and classic car specialists showcasing their latest stock – just in case you’re inspired to pick up something new for yourself.

Magneto Magazine readers can get 2-4-1 on adult entry tickets to the London Concours, as well as 20% off all hospitality options, by using the code M21 at www.londonconcours.co.uk/tickets 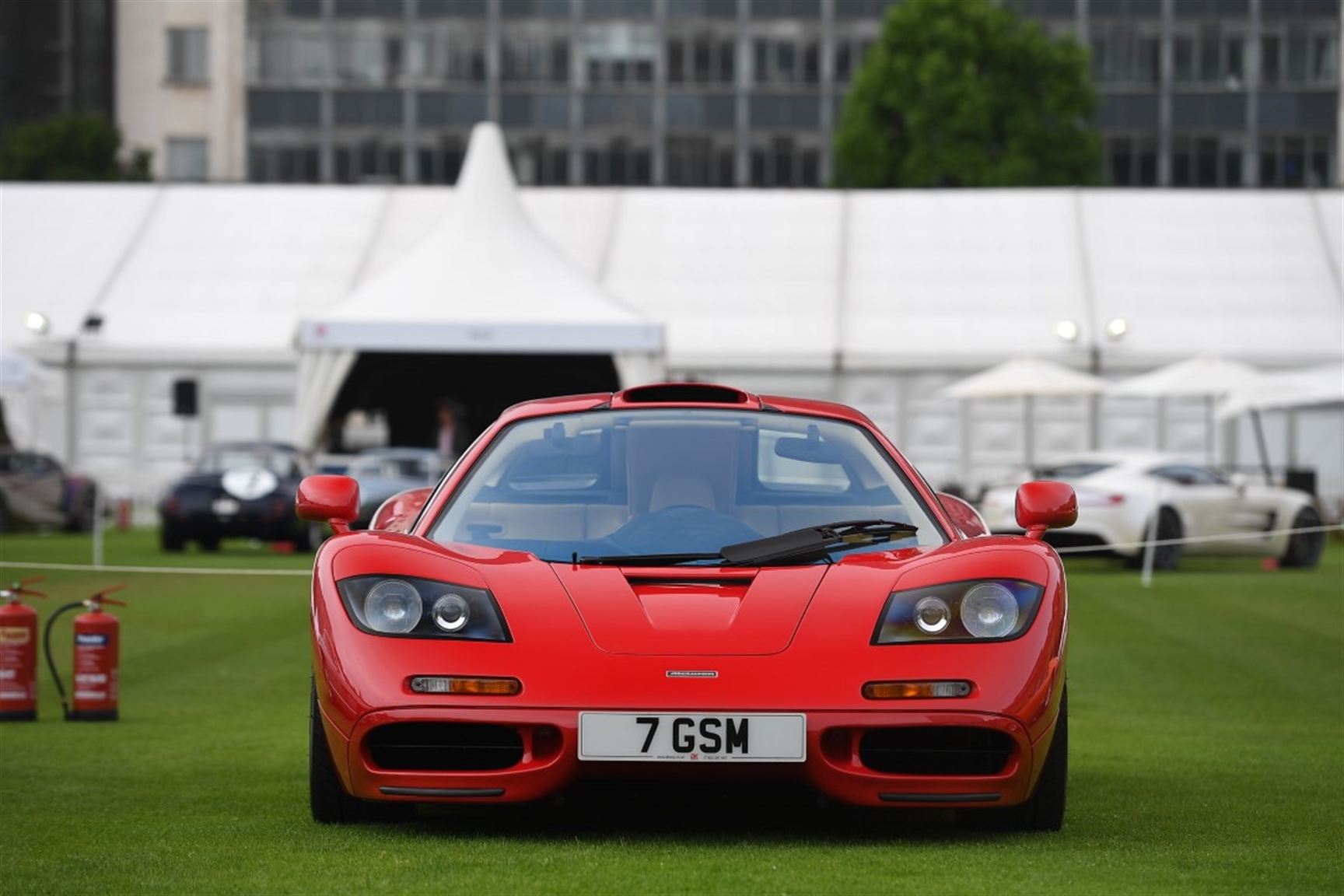 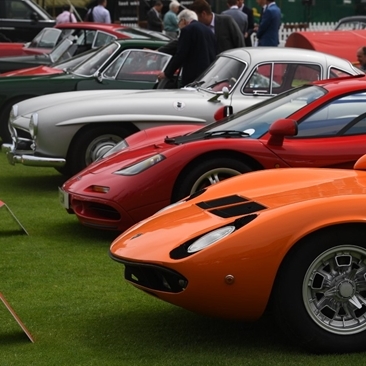 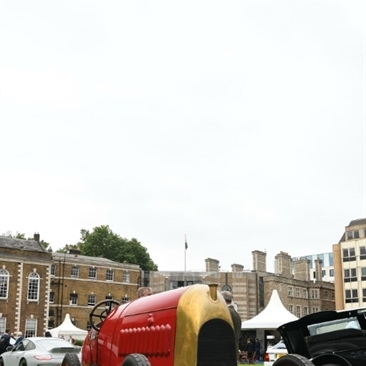 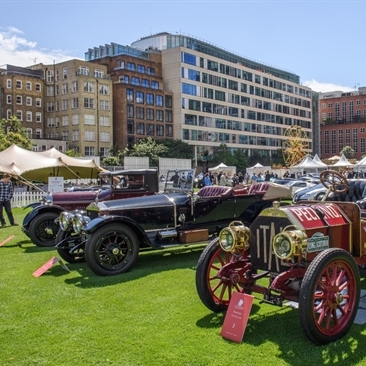 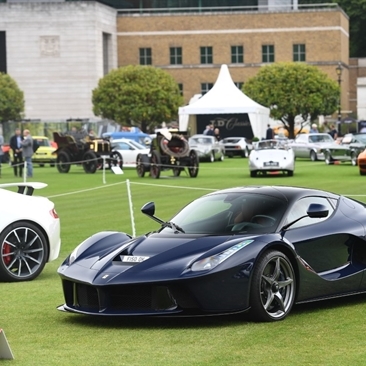 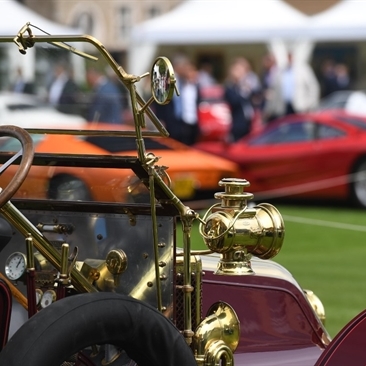 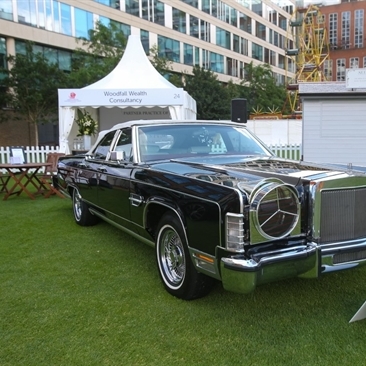 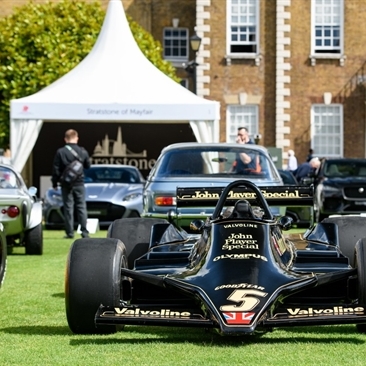 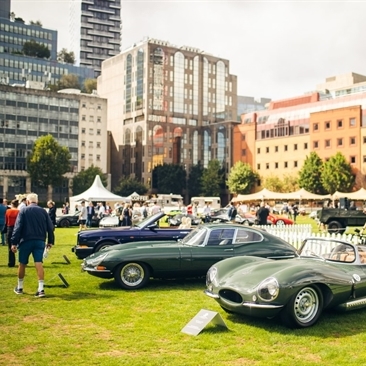