Lotus has revealed its first new model in 12 years in what is the first step in its Vision80 strategy – a ten-year plan designed to increase the production, profitability and diversity of its line-up before its 80th birthday in 2028.

The Emira name means ‘commander’ or ‘leader’ in some ancient languages, and references the car’s role as spearheading the Hethel-based marque’s future under the majority ownership of Chinese EV manufacturer Geely.

Since Geely took charge of Lotus, it has been clear that the long-term future of the company lies in the electrification of its powertrains, particularly after the unveiling of its flagship 2000bhp Evija EV hypercar in July 2019.

Electrification rumours were magnified earlier this year when it was announced that the Elise, Evora and Exige would all be discontinued after 2021. The next Lotus sports car was tipped by the automotive press as being fitted with an electrified powertrain – most likely a hybrid.

Despite the rumours, it was announced back in April that the Emira will in fact be the final combustion-powered car Lotus will produce before its range is fully electrified. The 3.5-litre Toyota V6 that debuted in the Evora was confirmed at the time as the chosen engine for the top-of-the-range Emira, although the manufacturer of the 2.0-litre turbocharged four-cylinder remained unconfirmed.

Now it has been confirmed that AMG will supply Lotus with the 2.0-litre four-cylinder from its A45 AMG hatchback, although it will be reworked by Lotus specifically for the Emira.

Gavan Kershaw, Lotus’s director of vehicle attributes, said: “The 2.0-litre is the world’s most powerful production in-line four-cylinder unit, mated to AMG’s acclaimed DCT with paddleshifts and driving modes. It’s high-performance and hugely efficient thanks to cutting-edge technology, and delivers low emissions and linear performance. On top of all that, it’s been tuned in-house by the hugely experienced Hethel engineers to deliver that distinctive Lotus experience.”

While the specific power outputs of the engines have remained unclear, Lotus has verified that the Emira will produce between 360-400bhp at launch. This will allow the mid-engined model to accelerate from 0-60mph in “less than 4.5 seconds”, and on to a top speed of “up to 180mph”. Purists will rejoice as the power will be sent strictly to the rear wheels through a manual, automatic or DCT gearbox, depending on the engine configuration.

The Emira will be constructed on an evolution of the bonded extruded-aluminium chassis technology first used to underpin the Elise, although the Emira platform is promised to be “different in every dimension” to any previous model’s. The chassis will be manufactured in the new Lotus Advanced Structures Facility in Norwich, UK.

The facility will also manufacture the new ‘premium architecture’ platform developed for the marque’s upcoming SUV, as well as the chassis for Lotus hypercars in what is a significant part of Geely’s recent £2.5bn investment in the brand.

Despite the lack of EV batteries, the new chassis and advanced production techniques, not even Lotus can stave off the ever-increasing weight gain of modern cars; the Emira is set to weigh 1405kg in its lightest form. This is a considerable boost over the current Elise, which tips the scales at around 900kg, and is approximately double the weight of the 1990s Elise S1.

The weight increase may disappoint Lotus enthusiasts who ardently support its founder’s famous doctrine of “simplify, then add lightness”, but it does at least mean the Emira will be the most practical and liveable car to ever come out of Hethel.

Lotus describes the Emira’s cabin as a “huge step-change” and promises it will have “exceptional fit and finish plus abundant advanced technology”. This means the car will come available with all the equipment modern drivers have come to expect, such as a centrally mounted touchscreen, adaptive cruise control, keyless go and 12-way electrically adjustable seats.

Richard Moore, Lotus’ executive director of engineering, explained the company’s aim to make the ideal ‘everyday’ sports car while maintaining the lauded performance DNA: “Lotus customers around the world have rightly come to expect outstanding dynamic performance from our sports cars, and they will undoubtedly get that with the Emira. As with every great Lotus it has that element of theatre; for example, the visible gearshift mechanism on manual cars and the exposed throttle actuator in the V6 engine bay.”

Moore continued: “What will surprise and delight sports car customers the world over is the level of practicality, functionality and comfort that sets new standards for Lotus.”

The first Emiras are expected to be delivered to customers in 2022, and prices will start at “less than £60,000”. For more information and to configure your own Emira, head to the Lotus website. 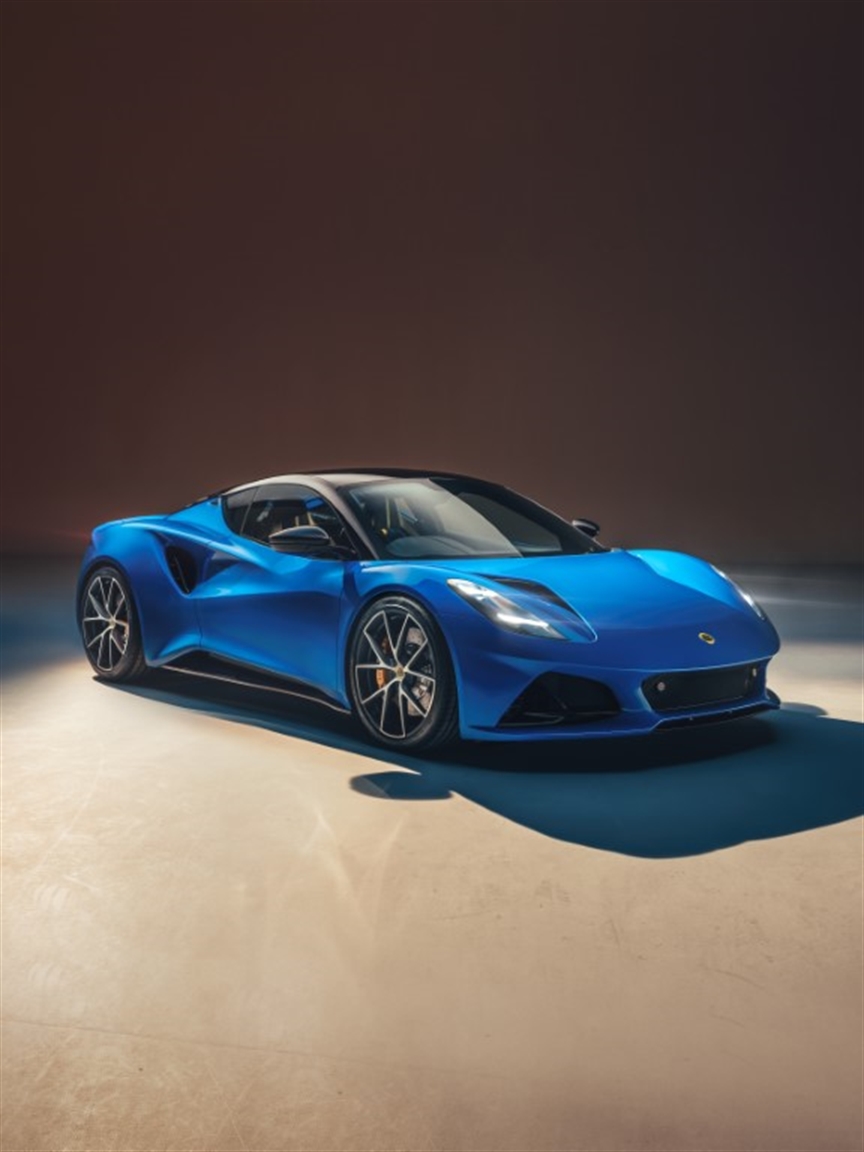 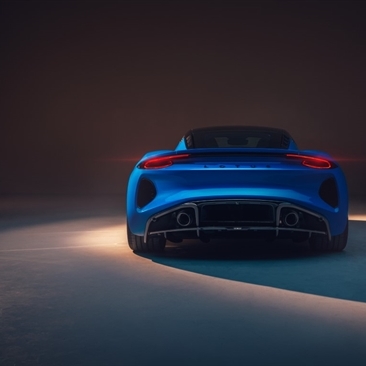 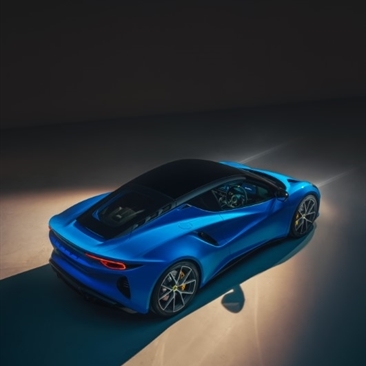 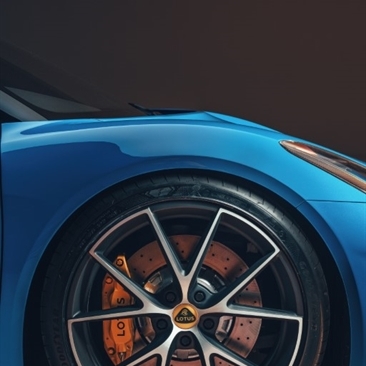 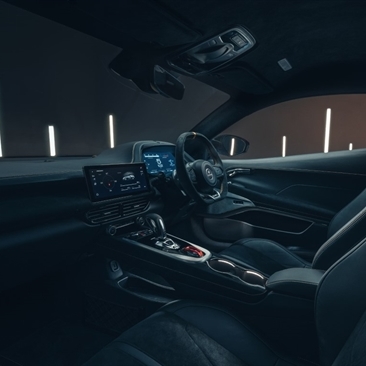 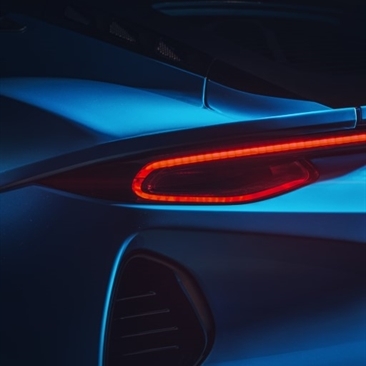 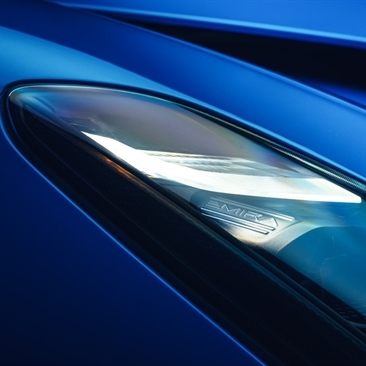 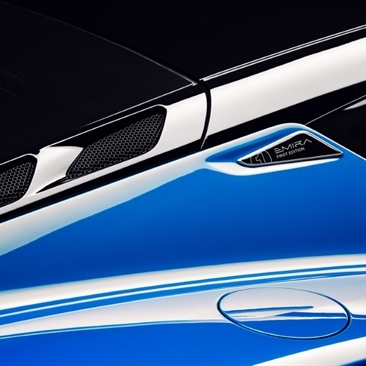 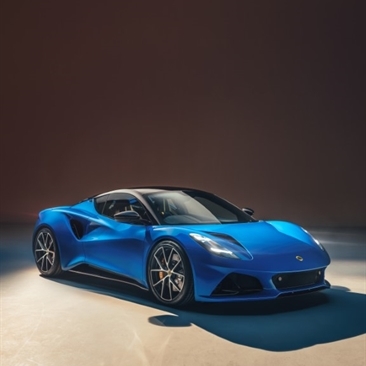