Lotus has confirmed that its first new production car in 12 years will be called the Emira. The news comes alongside further details of the marque’s plans for expansion and modernisation as part of its Vision80 strategy – a ten-year plan to increase Lotus’ production and profitability and also to diversify its line-up before its 80th anniversary in 2028.

The new car was formerly known as the Type 131 in reference to it being the 131st distinct car the Hethel-based manufacturer has produced across its motor sport and road car programmes. The Lotus Emira will be fully revealed to the public on July 6.

Emira means ‘commander’ or ‘leader’ in some ancient languages, which Lotus says befits the car’s role as spearheading the marque’s continued transition into a new phase of its history under the majority ownership of Chinese EV manufacturer Geely.

Contrary to popular speculation, the car is not a successor to the Esprit and will not contain electrified powertrains; it is, in fact, the last purely ICE-powered car Lotus will ever build.

The engine will be mid-mounted akin to the layout of the outgoing Elise, Evora and Exige models. Lotus has confirmed that the flagship 911-rivalling Emira variant will be offered with an updated version of the Toyota V6 used in the Evora.

The Emira’s lightweight aluminium construction will showcase the new Elemental chassis architecture, which assures fans that Colin Chapman’s doctrine of ‘simplify, then add lightness’ will be fully upheld.

Despite subscribing to the tried-and-tested Lotus formula of a lightweight, mid-engined, ICE-powered sports car, the Emira’s styling is heavily influenced by Lotus’ upcoming £2 million all-electric hypercar, the Evija.

The new design language hints that the Emira is something of a swansong for the Lotus of old, and this is reflected in the announcement that Hethel plans to increase its production volume tenfold as part of its Vision80 strategy.

How does Lotus plan on reaching this lofty target? Firstly, there has been a massive £2.5bn- worth of investment into the company by Geely, which has facilitated a major global expansion and diversification of Lotus’ model line-up. Chief among this is the construction of a new factory in Wuhan, China, where the upcoming Lotus SUV will be manufactured.

Lotus’ foray into the SUV market would have been unthinkable ten years ago, but recent efforts from Aston Martin, Lamborghini and, soon, Ferrari mean it is almost expected.

Lotus’ SUV will be built upon the marque’s new ‘premium architecture’, one of four newly announced lightweight aluminium structural platforms that will be used to “catapult Lotus into new markets, new segments and new volume territory” according to Windle. The other three platforms are the ‘sports car’, ‘hypercar’ and ‘electric sports car’ architectures.

Geely’s significant investment into Lotus and its upscaling of manufacturing capabilities is unarguably great news for the wider automotive community and job security of approximately 1500 Lotus employees.

However, modernising and volumising the Lotus brand while meeting new sustainability requirements will be tremendously challenging if the DNA on which Colin Chapman built the company in 1948 is to remain intact. 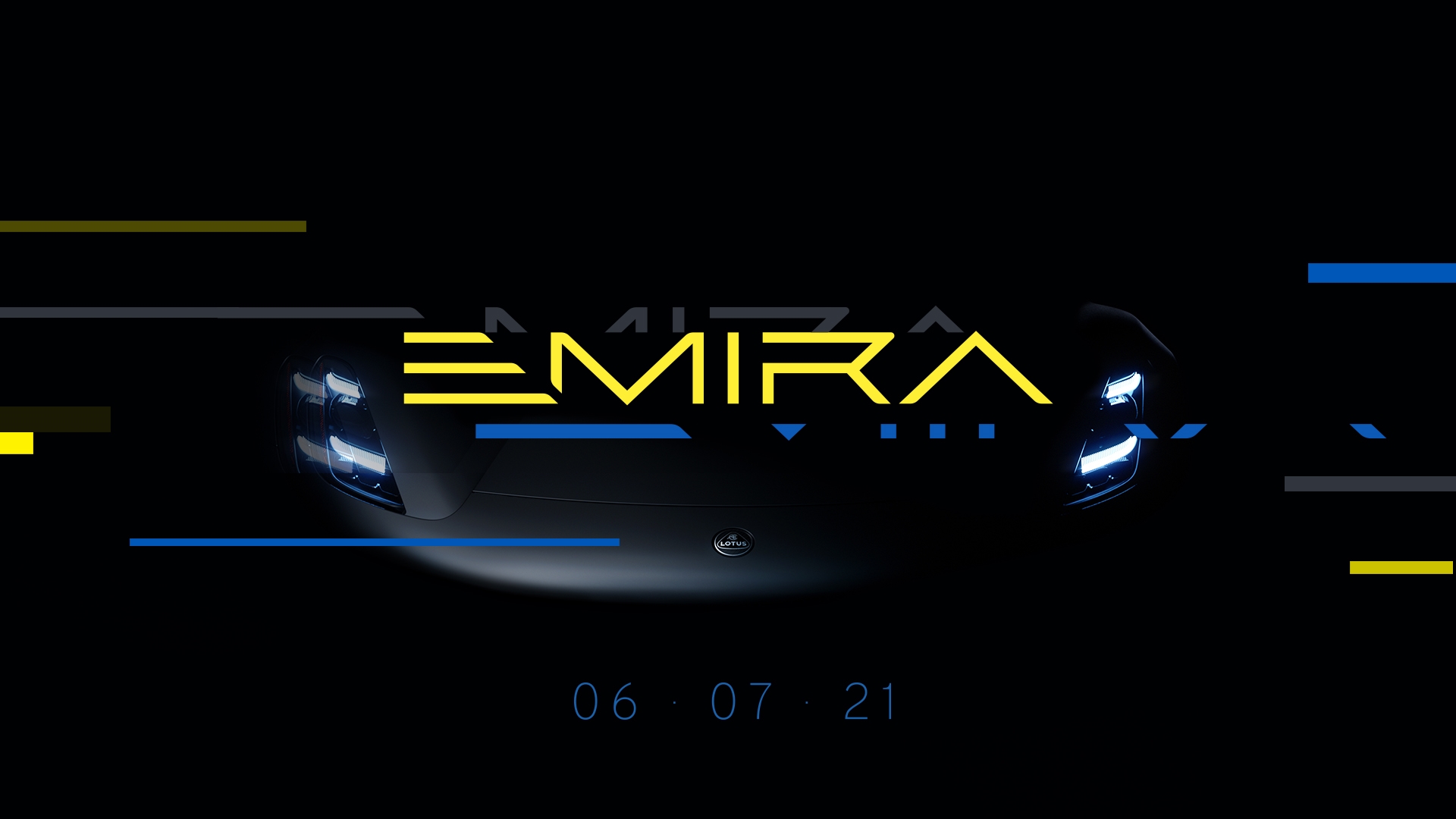 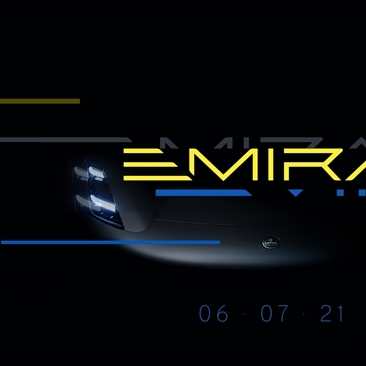 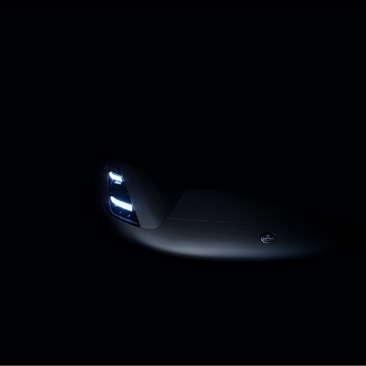 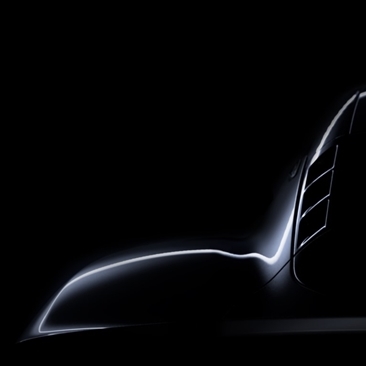 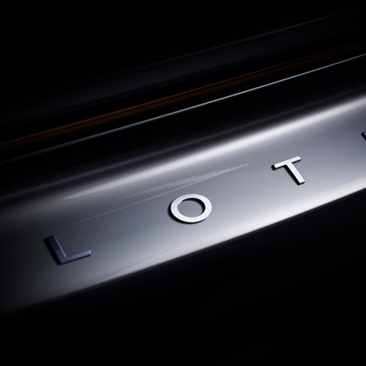