Lotus has announced that it will celebrate the end of the Elise and Exige’s production with five new Final Edition versions.

The Final Edition cars aim to showcase Lotus’ 25 years of engineering development since the Elise was released in 1996.

The numbers refer to the higher outputs achieved over the standard cars with the 1.8-litre Toyota four-cylinder engine.

The weight saving measures can be taken a step further by ticking the options list for a lightweight battery, carbon fibre panels and polycarbonate rear window.

The Elise Cup Final Edition gets aerodynamic upgrades including a rear wing, front splitter and side floor extensions. Lotus say these additions produce 154kg of downforce at 155mph. The Cup also gets Bilstein dampers and adjustable roll-bars added to its arsenal.

The Exige Sport 390 squeezes another 47 bhp out of its whining supercharged engine by revising the mapping and charge cooling. This means it can accelerate to 60mph from a standstill in just 3.7 seconds and has a top speed of 174mph. The Sport 420 gets another 1bhp on top of that and adds adjustable anti-roll bars, Nitron dampers and AP Racing brakes.

The Exige Cup Final Edition takes all the ingredients of the Sport 420 and turns them up a notch, getting another 10bhp, four-piston brakes and even more aggressive aerodynamics. The car’s power to weight ratio is an impressive 387bhp per tonne – more than a Ferrari 458.

A combined 55,00 Elise and Exige models have been manufactured over the past 25 years. That’s more than half the total cars Lotus has produced during its 73 year history.

For more information on the Final Edition models click here. 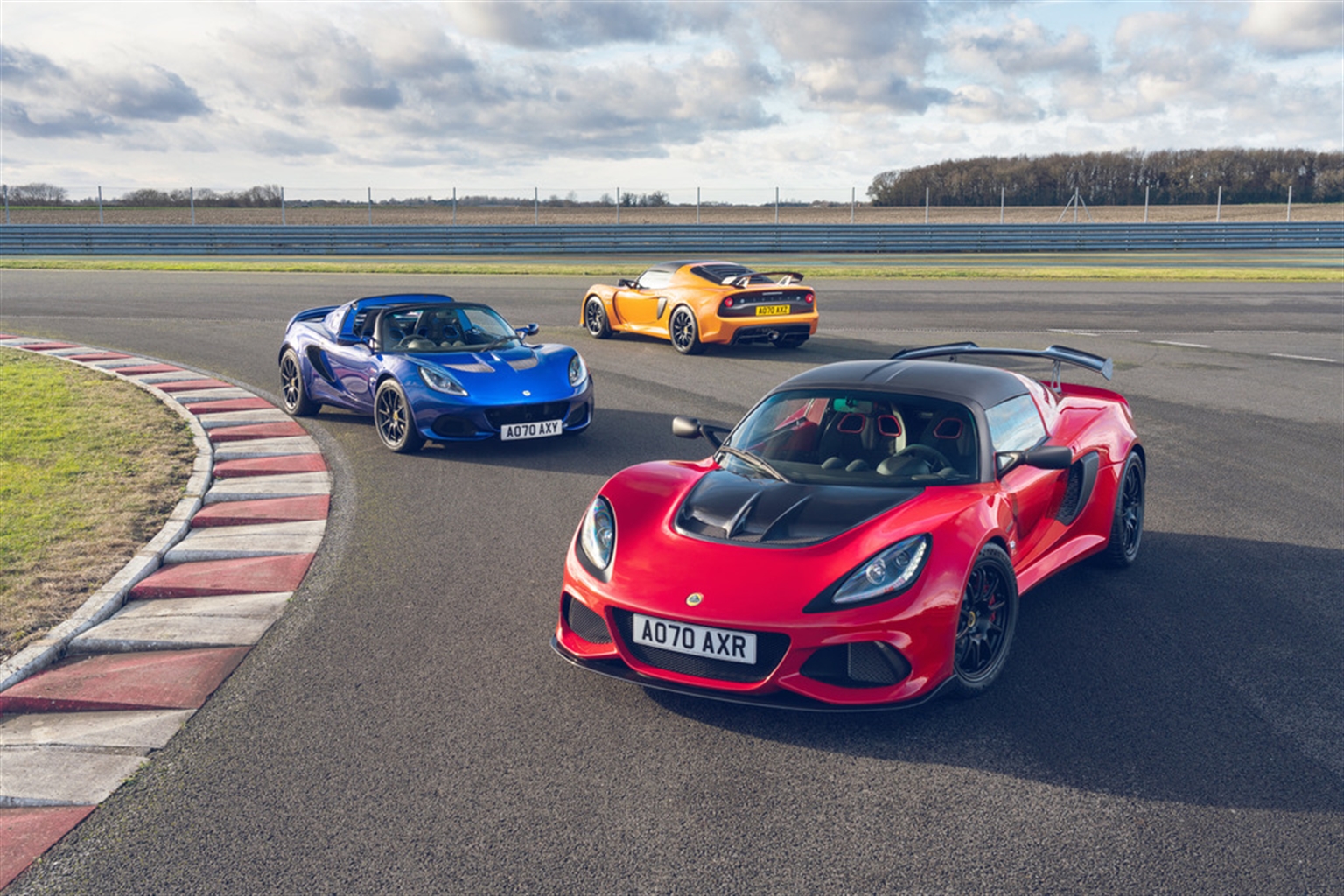 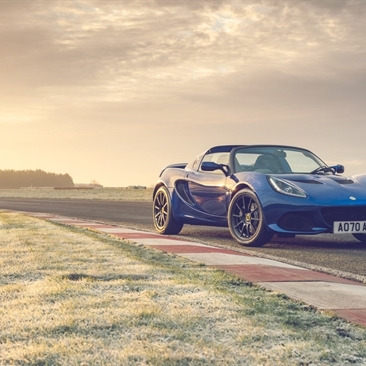 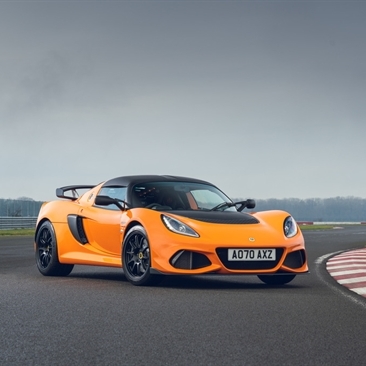 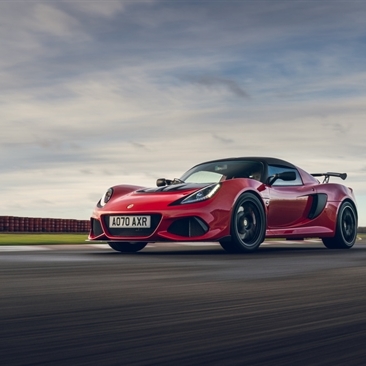