The London Concours has announced that it will host a special display dedicated to iconic British automotive designs. The carefully curated display will be a prominent feature of the fifth instalment of the event, which takes place on June 8-10 at the Honourable Artillery Company headquarters in the City of London.

The Iconic British Designs display complements an exciting roster of a further seven classes of rare and significant cars. Highlights include classes devoted to 1960s Italian Berlinettas, 200mph supercars, plus celebrations of Porsche and the most powerful German saloons of the 1980s and ’90s.

Iconic British Designs showcases instantly recognisable symbols of the British automotive industry that “transcend their status as British icons and into the realm of global legend”, say the organisers of London Concours.

It’s no surprise that a Mini and Jaguar E-type are present, although these particular examples are historically significant models that belonged to their respective designers, Sir Alec Issigonis and Malcolm Sayer.

Another quintessentially British car is the Range Rover Classic, which is represented by a rare CSK version. Just 200 Range Rover CSKs were built as a tribute to the luxury SUV’s designer, Charles Spencer King. The CSK featured upgrades to its suspension and V8 engine, which at 185bhp was the fastest-ever Range Rover at the time.

Britain’s luxury contingent is bolstered by a 2009 Rolls-Royce Phantom Coupé. The car was designed by Ian Cameron and marked the rebirth of the iconic British marque under BMW ownership.

The eclectic mix of British performance cars on offer promises to be another highlight, ranging from the McLaren 12C to obscurities such as the Light Car Company Rocket and XJR-15, Jaguar’s ‘forgotten supercar’.

The Rocket was the work of perhaps Britain’s most celebrated car designer, Gordon Murray. He designed the model before creating his most seminal work, the McLaren F1, which is present elsewhere at the London Concours.

The display is rounded out by Matthew Humphries’ art-deco-esque Morgan Aeromax and a rare Aston Martin One-77.

London Concours director Andrew Evans explains the rationale behind the Iconic British Designs class: “On the global stage, Great Britain has always punched above its weight when it comes to automotive design and innovation. What we really wanted to do with the Iconic British Designs class was shine a light not just on the cars themselves but on some of the people responsible for these achievements – without them, the UK automotive scene wouldn’t be quite the same.”

Previous London Concours events have been held over a two-day timetable, but for 2021 this has been extended to three days to meet attendees’ demand for more luxury content, including jewellery, suits and modern supercars. The London Concours remains one of the UK’s premier automotive events and tickets are available here. 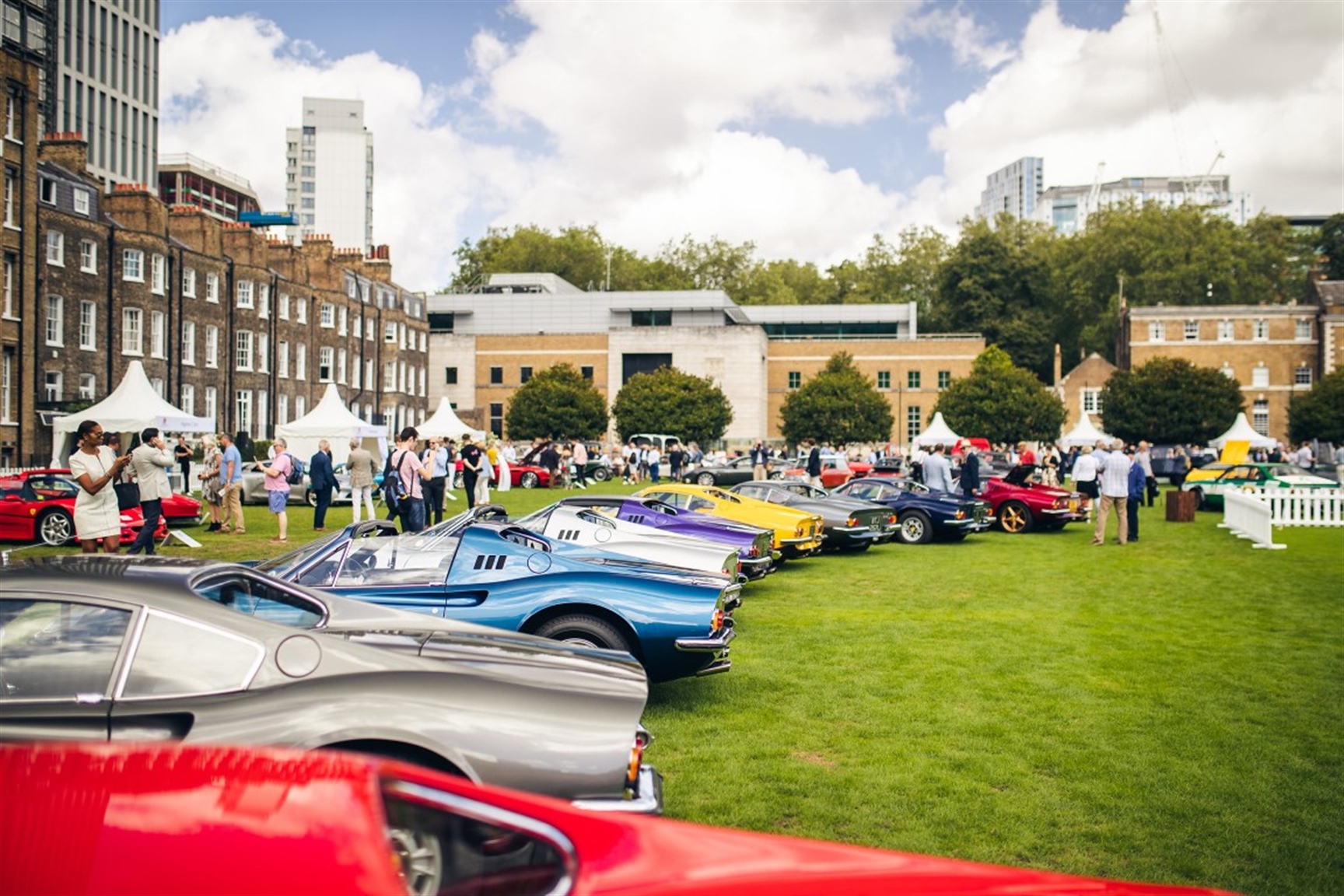 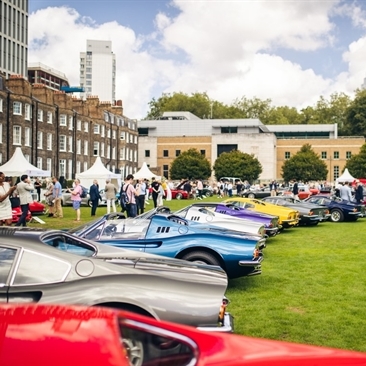 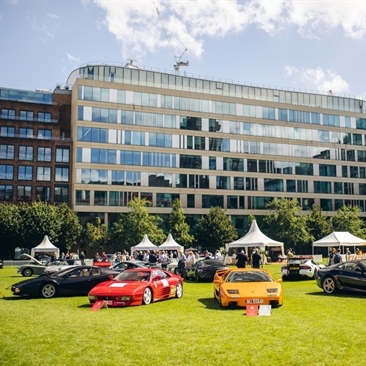 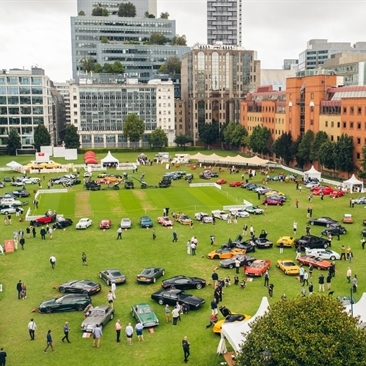 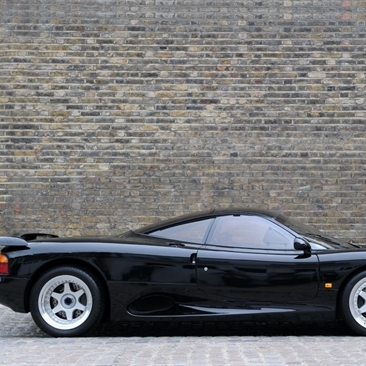 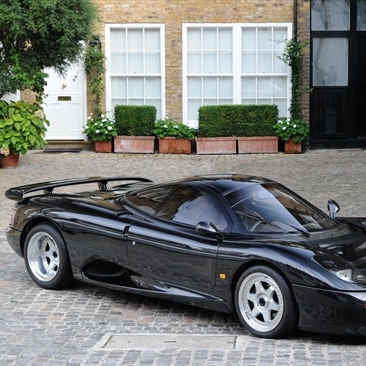 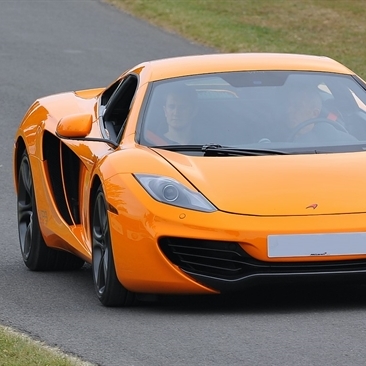 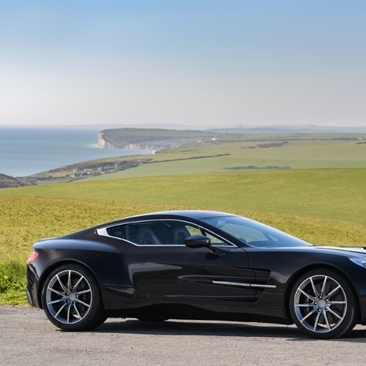 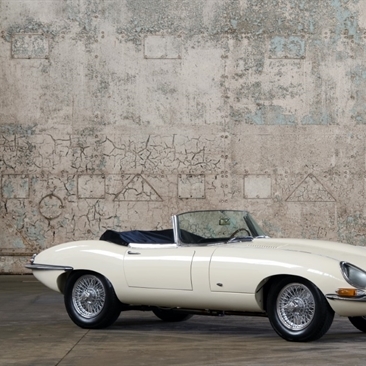