British Racing Motors (BRM) has announced that the first of the three planned Type 15 V16 continuation cars will make its exciting on-track public debut at the Goodwood Revival on September 17 to 19.

BRM’s Type 15 V16 continuation’s dynamic debut falls on the 70th anniversary of the revered British marque and follows a successful shakedown at Blyton Park in Lincolnshire.

The car’s revival is the realisation of a lifelong dream for John Owen, who is the son of former BRM team principal, Sir Alfred Owen, who led the marque to championship glory in 1962.

John was just ten years old when he heard the awe-inspiring sound of the Type 15’s 16-cylinder engine for the first time and has vowed to hear it again ever since. Now 82, John will not only hear the car again, but will also own it, taking delivery of the first of the three cars slated for production.

An evocative video aptly titled The Chrysalis accompanied the news of the car’s completion and features the fearsome 16-cylinder engine running on a test bed with John manning the controls with a cunning smile, pulling the lever as the revs climb and the sound crescendos.

The film was shot in three significant locations: RAF Folkingham, where the V16 development and engine testing was carried out (Hall & Hall still use a building there as a dyno testing house); Raymond Mays’ former residence Eastgate House, including the glass wall of the original testing house which the famed photographer Louis Klemantaski used as a backdrop for the press pictures, and a brief view of Eastgate where Mays famously used to drive the V16 down the road from the testing house; and the village of Dunsby to represent the calls that Hall & Hall get from admirers who call in to say they can hear the V16 from up to six miles away.

The final scene features the legendary ex-BRM mechanic Dick Salmon, now 96, who worked on the V16 in period along with a nod to the unfinished BRM story as the camera pans past the revered Doug Nye BRM Bible Volumes 1-3, leaving a gap for the final book. John Owen’s granddaughter also makes an appearance.

“Hearing that V16 engine again after so many years was an incredible moment, and a dream come true,” John admitted. “It’s a tribute to the tremendous skill, persistence and attention to detail of the engineering team at Hall and Hall, and I really can’t wait to unveil the car at the Goodwood Revival.”

Rob Hall, son and business partner of Rick Hall at their eponymous company, had the honour of shaking the car down at Blyton Park.  “The car is fundamentally superb,” Rob said. “Of course, it still needs a few tweaks and adjustments, but this is to be expected in such a complex package. We took the engine up to 9000rpm but got a ticking off from the circuit because we exceeded their 95dB noise limit!”

After the final adjustments and refinements are made to the engine, it will be capable of producing 600bhp at a staggering 12,000rpm – the same rev limit as a modern Formula 1 car and an unprecedented achievement for a car designed in 1947.

Unfortunately, the complexity of the design proved to be a stretch too ambitious for the technology of the time and the car only competed in four Grands Prix and achieved just one points finish. Even so, the legend of the Type 15 was undoubted and found success outside of F1 with the great Juan Manuel Fangio and Jose Froilian Gonzalez.

Thanks to modern technology and manufacturing techniques, the three new cars have “safely overcome the technical hurdles”, and are “historically authentic yet entirely raceable”, Rick Hall assures.

The remaining cars are currently for sale on application, more information can be found on Hall and Hall’s website. 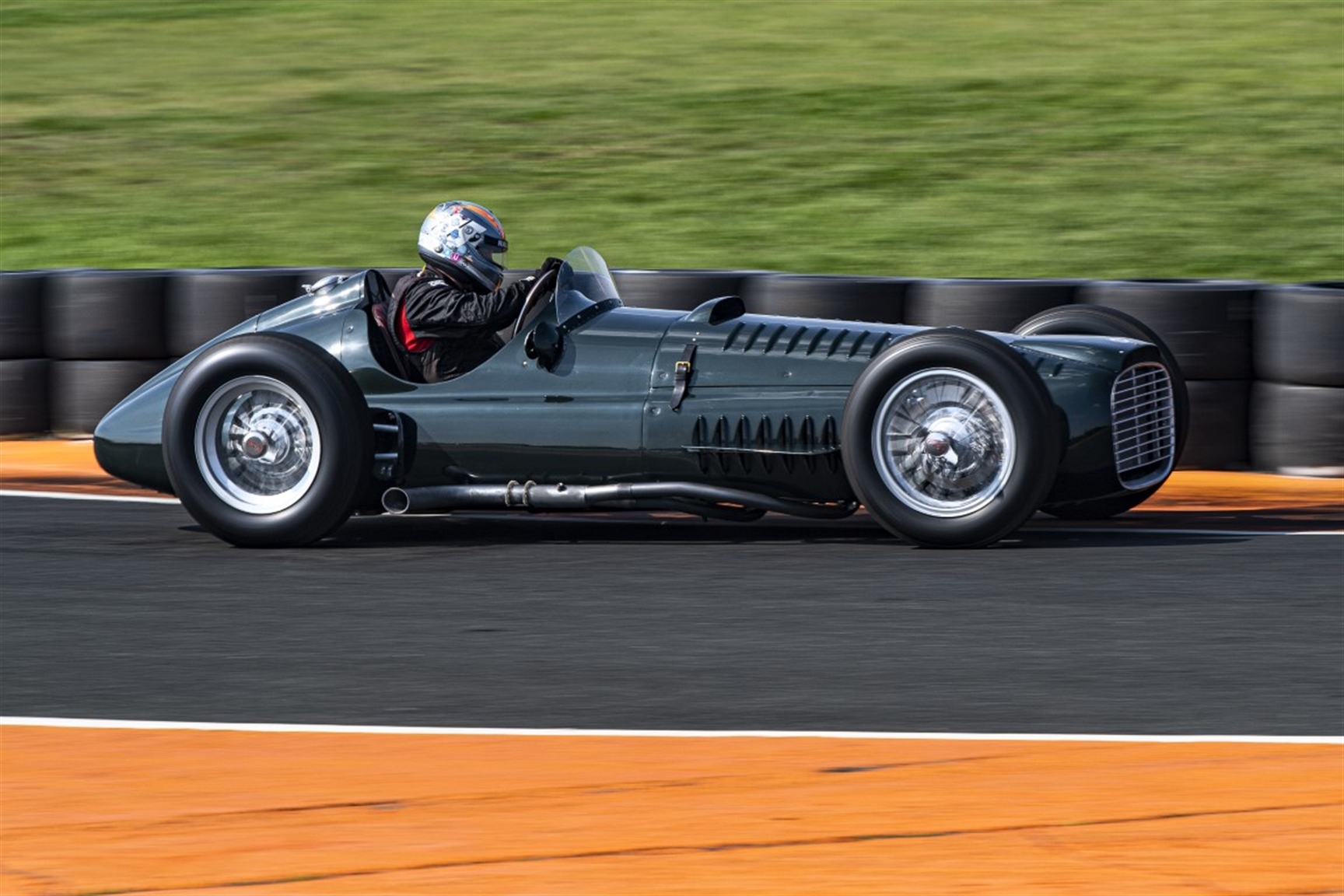 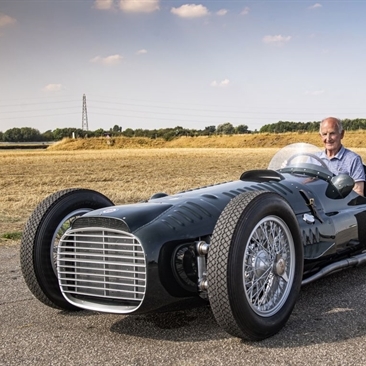 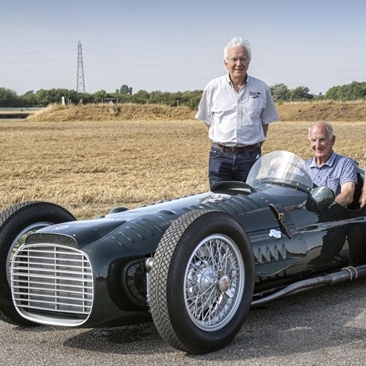 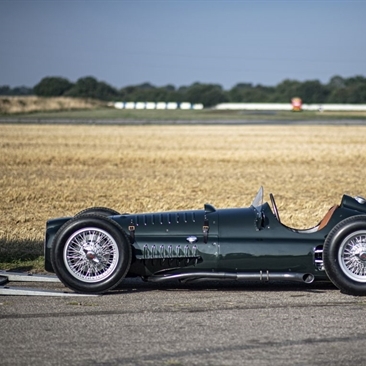 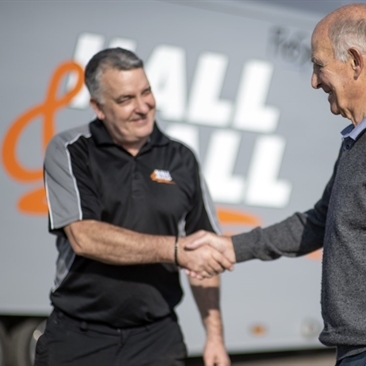 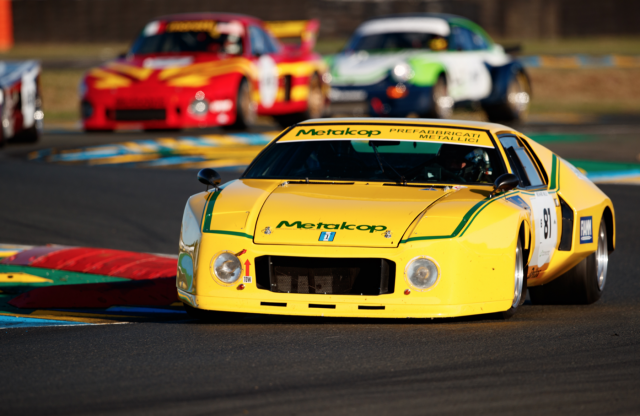