Mitsubishi’s recent announcement that it plans to leave the UK market was headed by the sale of its entire British heritage fleet through Automotive Auctions.

The total sales generated by Mitsubishi’s consignments of cars and cherished number plates was £627,100 – and, as predicted, the Lancer Evolution VI Tommi Mäkinen Edition was the star of the show.

“These vehicles represent not only a huge part of Mitsubishi’s heritage and history in the UK, they are also very special vehicles in their own right. They each have a unique story to tell and they have been cherished and cared for from the day we acquired them… It is difficult to say goodbye to them, but the values they have achieved assure me that they will all go to enthusiastic new owners who understand the provenance and importance of these cars.” 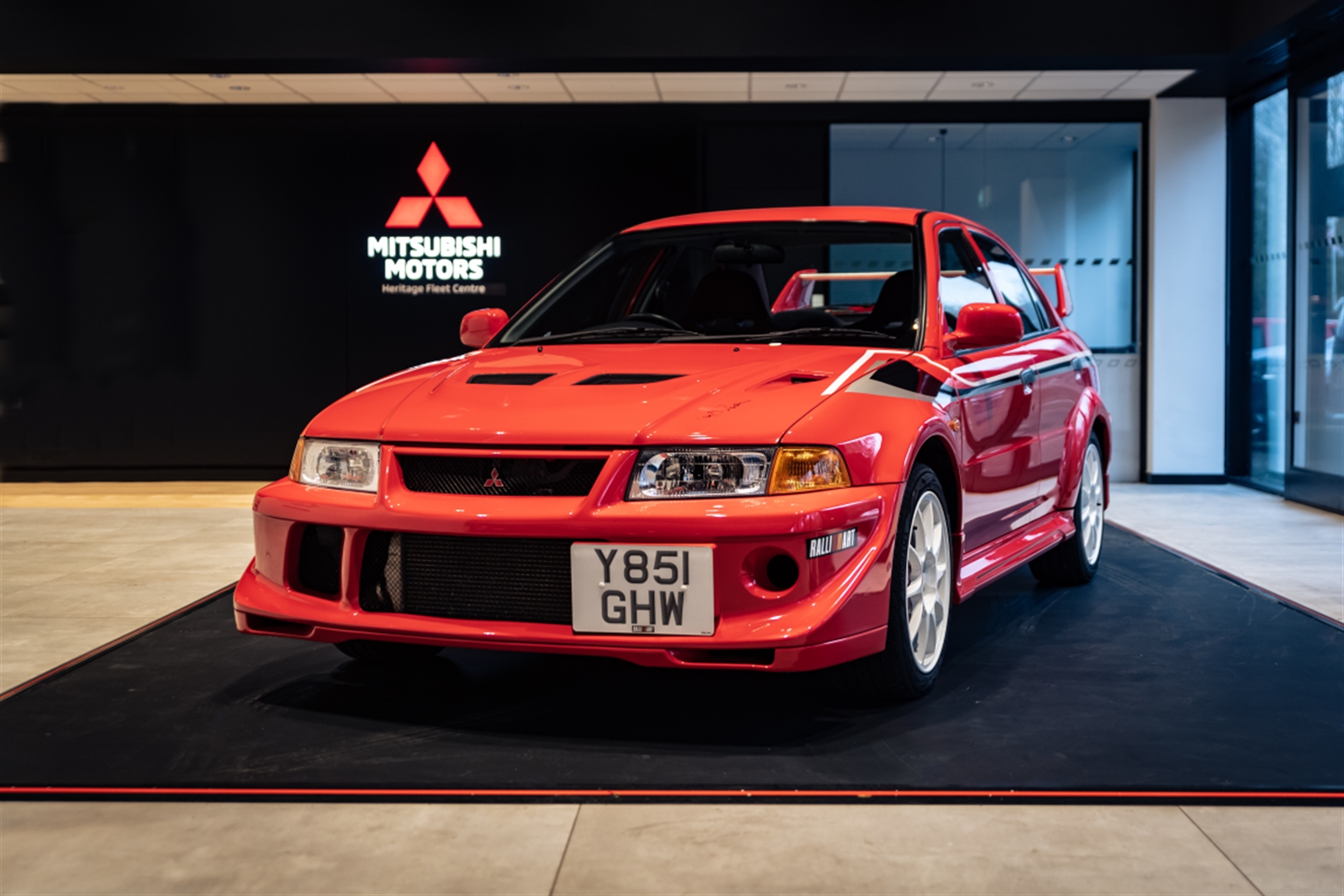 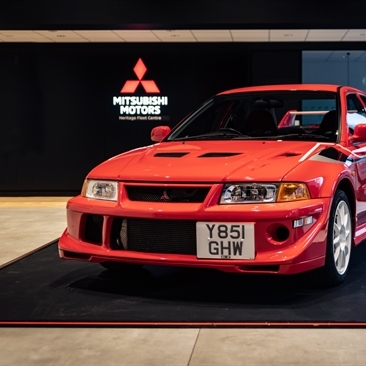 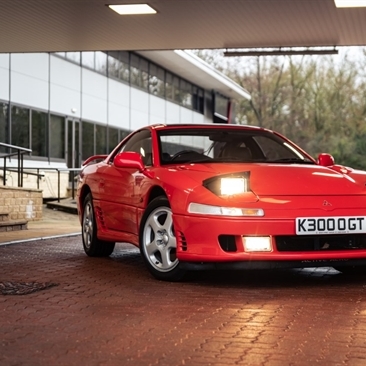 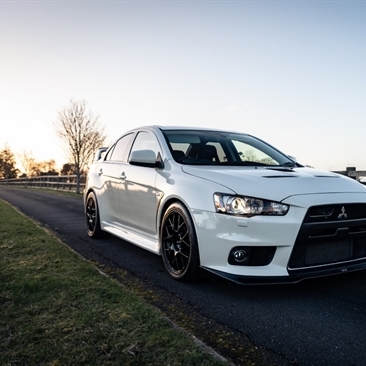 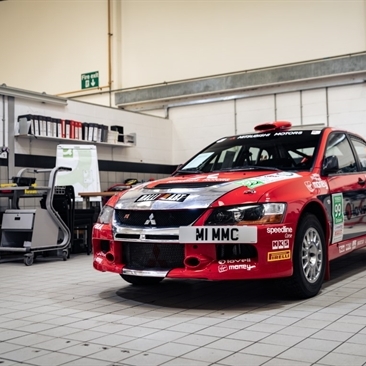 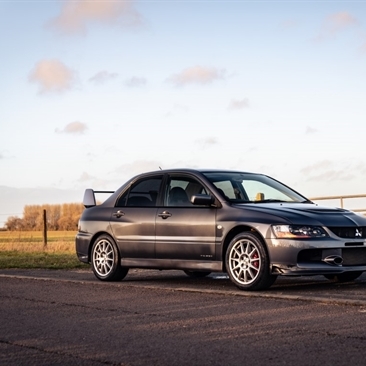 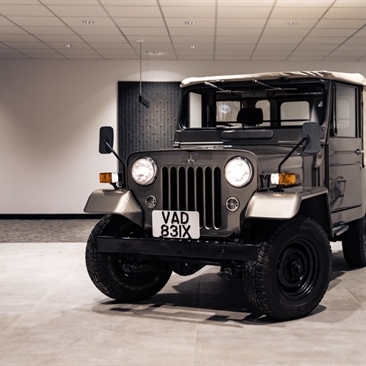 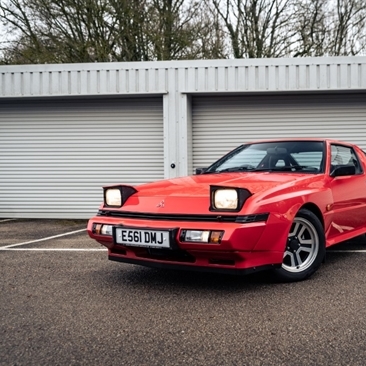 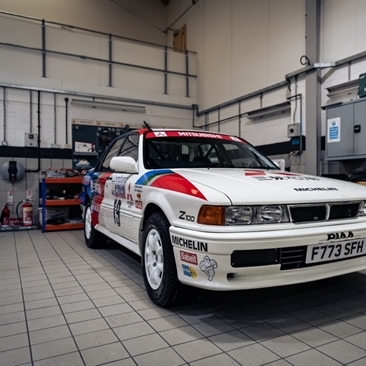