In August 2021 we reported on speculation that the long-lost 1964 Aston Martin DB5 driven by Sir Sean Connery in the Goldfinger Bond film had been discovered. Recently the story has re-emerged, with claims that investigators are closer to recovering the car, so we spoke with directly with the people involved.

The investigators revealed in August that they had received an anonymous tip-off about the car’s location from a discerning eyewitness, after the informant allegedly stumbled across the missing Aston in a private collection somewhere in the Middle East. It was claimed that the model’s serial numbers have been verified as matching those of the missing car, DP/216/1.

Christopher Marinello – chief executive of Art Recovery International and one of the world’s foremost experts in tracking down stolen high-value works of art – has been spearheading efforts to recover the elusive Aston for more than a decade. He points to Dubai, Saudi Arabia, Kuwait and Bahrain as “areas of particular interest”, but is unable to disclose any further information for fear of compromising the investigation.

“I’ve been working on this case since 2007,” said Christopher when we spoke with him in January 2022. “Several months ago we narrowed the possibilities down to a few collectors and we are giving these collectors the opportunity to come forward before I have to ring their door bell.  I’m taking these baby steps to let the possessor know that I am getting closer and that they need to contact me. If they’re need to they can reach out via a handler or a lawyer. It makes sense from a business perspective because the car in its current state can’t be auctioned, can’t be exhibited publicly, can’t travel between borders. It’s worth nothing.”

The mystery surrounding the missing DB5 – known today as ‘the most famous car in the world’ – began when it vanished from a private aircraft hangar at Boca Raton Airport in Florida on the night of June 18, 1997. It’s thought that thieves sliced through the hangar door, cut a padlock and disabled the alarm before pulling the car onto a waiting truck, as shown by drag marks on the hangar floor.

No evidence was ever found linking the car’s owner, American businessman and car collector Anthony Pugliese III, to the car’s disappearance, despite widespread speculation that it had been dumped in the Atlantic Ocean.

The spirited-away DB5, chassis DP/216/1, was one of just four used in the movie, and the only example fitted with 007’s famous arsenal of weapons and gadgets. After filming, it was returned to Aston Martin, where it was rebuilt and sold in 1968 as a regular DB5 to its first owner, who soon reinstalled the car’s gadgetry.

Its current estimated value is £18.20 million ($24.80m). If sold for that figure at auction, the DB5 would rank as the eighth most valuable car to ever cross the block, demoting the 1956 Aston Martin DBR1 sold by RM Sotheby’s in 2017.

Anthony Pugliese was the Aston’s last documented owner, having purchased the car in 1986 at Sotheby’s auction in New York. Pugliese’s winning bid came to $275,000; the equivalent of $685,000 today and a fraction of its current worth. After the heist, Pugliese was recompensed $4.20m (£3.06m) by his insurer, which is currently offering a $100,000 (£73,000) reward for information that leads to the Aston’s recovery.

“An individual that has seen the car was able to identify the serial number DP/216/1 in at least two places and knew about a number in a secret third place. He had some details that only someone who knows the car and had seen the actual car would know,” Marinello told us. The full interview with him will appear in the Spring 2022 issue of Magneto.

News of the car’s potential discovery comes just over a year after Aston Martin started its production of 25 Goldfinger-spec DB5 Continuation cars, complete with gadgets (pictured). Each Continuation was priced at £2.75m ($3.77m), and deliveries started in late 2020.

Should the real car be recovered, it would put an end to one of the automotive world’s most sensational unsolved mysteries aside from the disappearance of Jean Bugatti’s 1937 Type 57SC Atlantic known as La Voiture Noire.

The story goes that La Voiture Noire was loaded onto a train in 1940 in an attempt to conceal it from invading Nazi forces; it was never seen again. If the Bugatti is ever found, it is estimated to be worth around £73m ($100m), making it the most valuable car in the world. 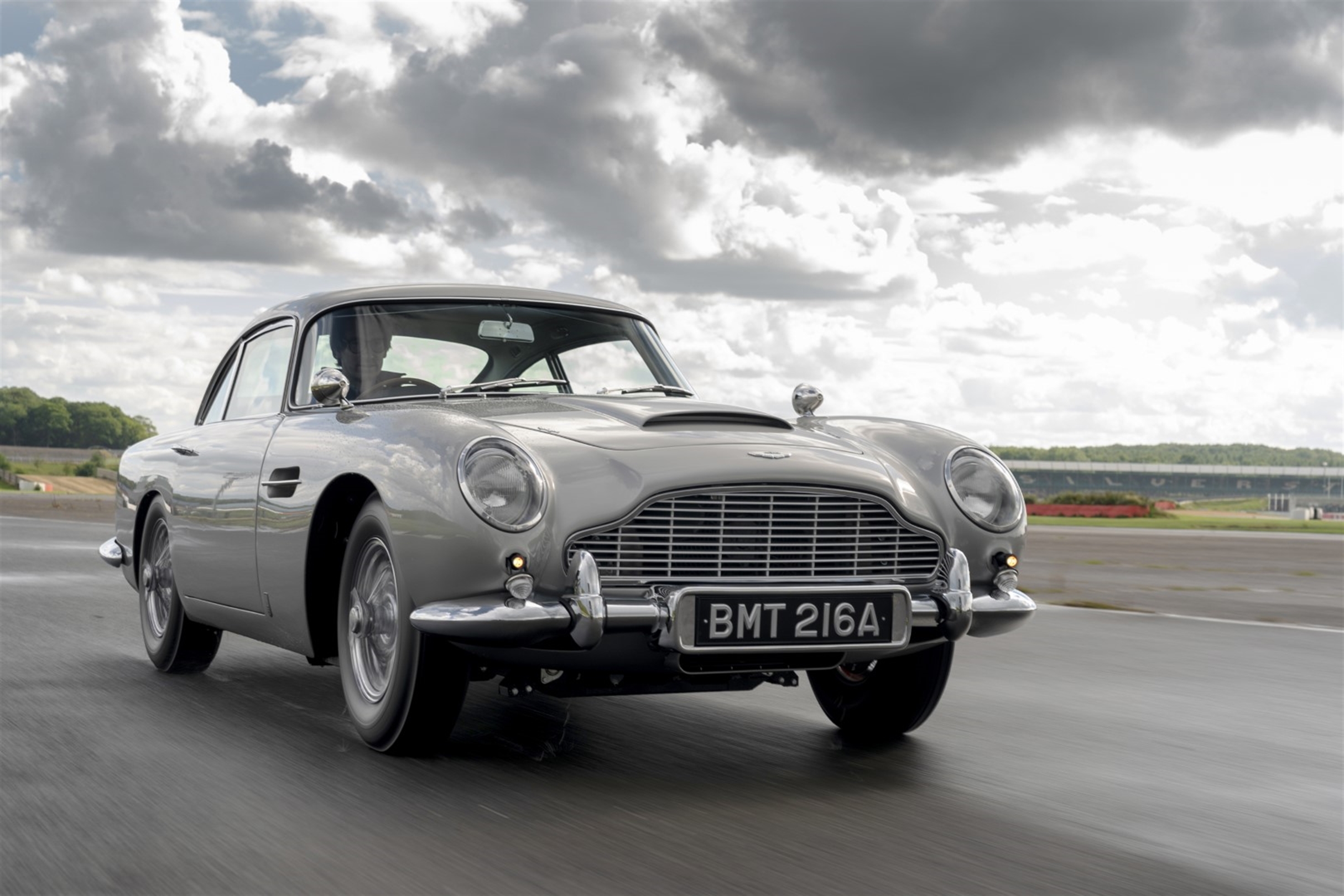 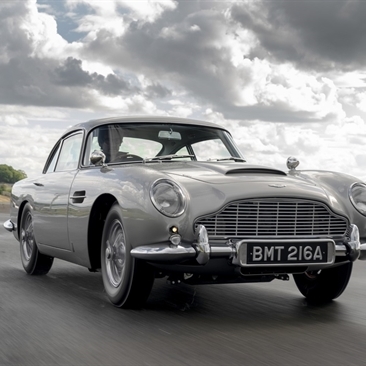 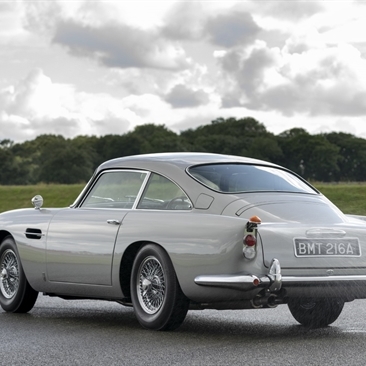 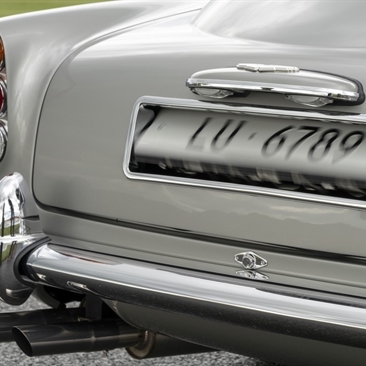 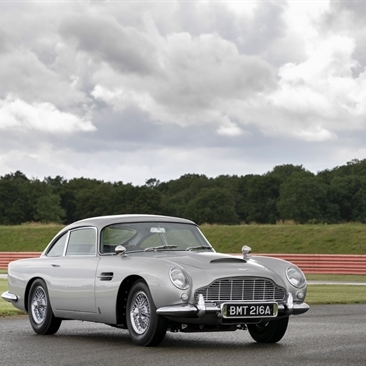