The C-type continuation model comes after the rampant successes of the recent E-type, XKSS and D-type re-releases. Like its predecessors, the car will be hand-built in Coventry at the Jaguar Land Rover Classic facility by specialist engineers.

The C-type will be built to identical specifications as the car that Tony Rolt and Duncan Hamilton took to Le Mans glory in 1953. The car was also famously driven by Stirling Moss, who placed second in the same race, alongside team-mate Peter Walker.

The C-type was “driven by some of the most admired drivers in the world [and] is synonymous with design and engineering innovation,” says Jaguar Classic director, Dan Pink.

The ’53 car had innovative disc brakes at each corner, that were jointly developed by Dunlop and Jaguar. The Le Mans winning car also had a Weber triple-carb set-up feeding the 3.4-litre Jaguar XK straight-six. This is an improvement over the original production C-types that were fitted with twin SU carburettors. Resultantly, the 220bhp power output of the continuation car bears a 20bhp improvement.

The bodywork of the C-type was one of the first to be honed with aerodynamic efficiency in mind and was fashioned from thin-gauge aluminium for a minimal weight penalty. The weight-saving measures were also aided by the installation of a fuel bag. This was inspired by aviation and was first used in racing by the C-type.

Recreating the iconic, streamlined bodywork of the C-type flawlessly was imperative to Jaguar when undertaking the project. To achieve this, the engineers scoured the company’s archives for engineering drawings and company records from the original car’s development team.

These records included the work of Malcolm Sayer, who designed the car’s bodywork, competition manager Lofty England, and engineers William Heynes, Bob Knight and Norman Dewis. After acquiring the drawings, they were cross-referenced with a computer scan of an original car.

The synergy of traditionalism and cutting-edge technology was taken a step further by the introduction of Jaguar Classic’s first online configurator. It allows prospective buyers to compare various authentic colour and trim options before deciding on the exact specification of their new car.

Given the popularity of historic racing series and the competitive heritage of the C-type, the continuation car is also available with modern FIA-approved rollover protection and harness retention systems, a luxury unavailable to the works racers of the ‘50s. 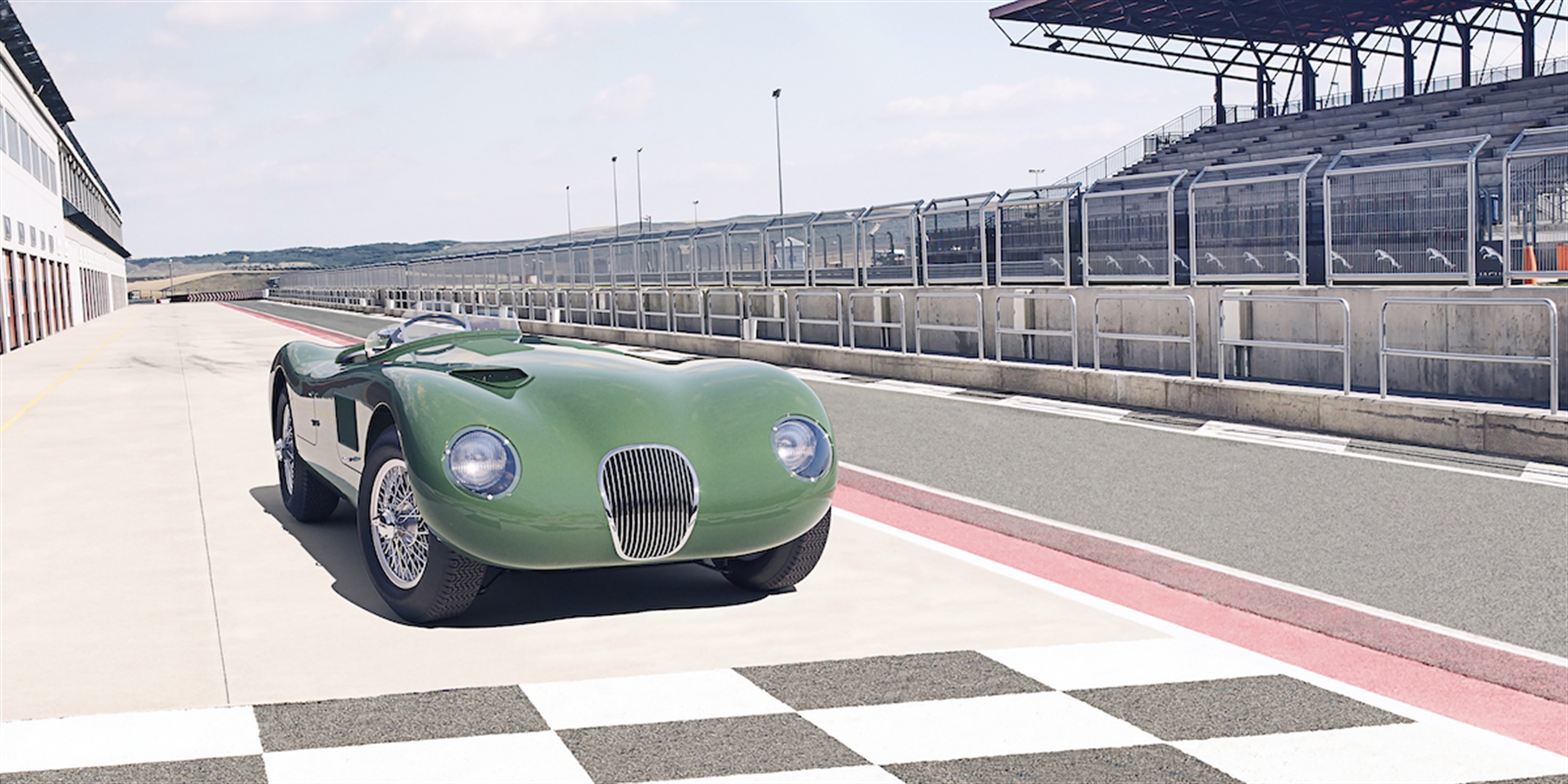 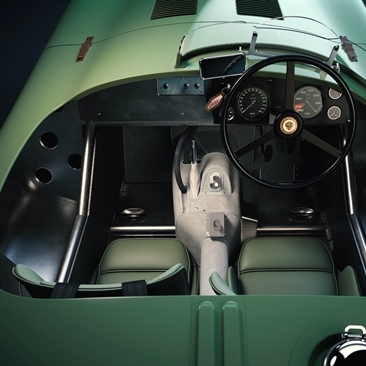 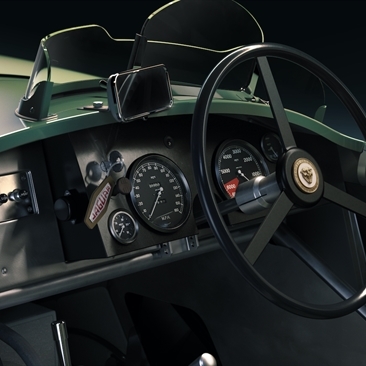 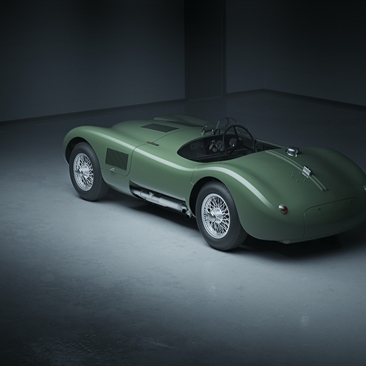 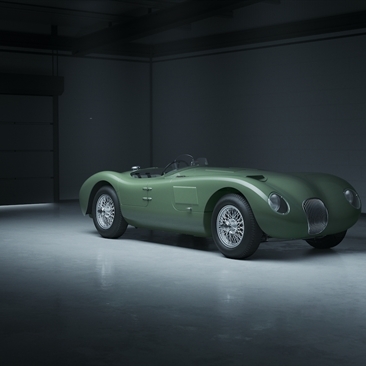