Jaguar Daimler Heritage Trust (JDHT) has announced its plans to celebrate the 60th anniversary of the iconic Jaguar E-type.

JDHT will launch an E-type Evolution Exhibition that will tell the story of the evolution of the E-type from the racing C and D-type cars of the 1950s. The exhibition will also retell the famous story of the E2A prototype and how the E-type’s launch in Geneva on March 15, 1961, unfolded.

On arrival, visitors will be greeted by a colour-enhanced version of the famous image of Jaguar boss, Sir William Lyons, with the fixed head coupé ‘9600 HP’ prototype at Geneva. Jaguar PR man, Bob Berry, famously drove 9600 HP from Coventry to Geneva, arriving in the nick of time.

The car’s timely arrival caused such a clamour for test drives that Sir William Lyons instructed Jaguar’s test driver, Norman Dewis, to “drop everything”, and drive ‘77 RW’, the prototype roadster, to Geneva in an overnight dash.

This legendary story will be recounted at the exhibition by Norman Dewis himself in video form, after he sadly passed away in 2019. Dewis’ account will be aptly accompanied by the presence of 77 RW.

As well as 77 RW, JDHT will display several other historically significant Jaguars at the exhibition. The oldest car to be exhibited represents the E-type’s genesis; a 1953 Jaguar C-type that competed in the Mille Miglia. A 1971 Series 3 V12 E-type represents the pinnacle of the car’s development, known as ‘the fastest E-type in the world’.

Another highlight of the exhibition is the inclusion of the curvaceous, aerodynamically focused wind tunnel models developed by Malcolm Sayer, Jaguar’s most famous designer.

JDHT’s E-type Evolution Exhibition is an exciting way to mark both the 60th anniversary of the E-type and the reopening of the British Motor Museum. The exhibition will be included in the price of the normal museum admission price; £14.50 for adults, £12.50 for concessions and £9 for children.

For more information about the upcoming exhibition, click here. 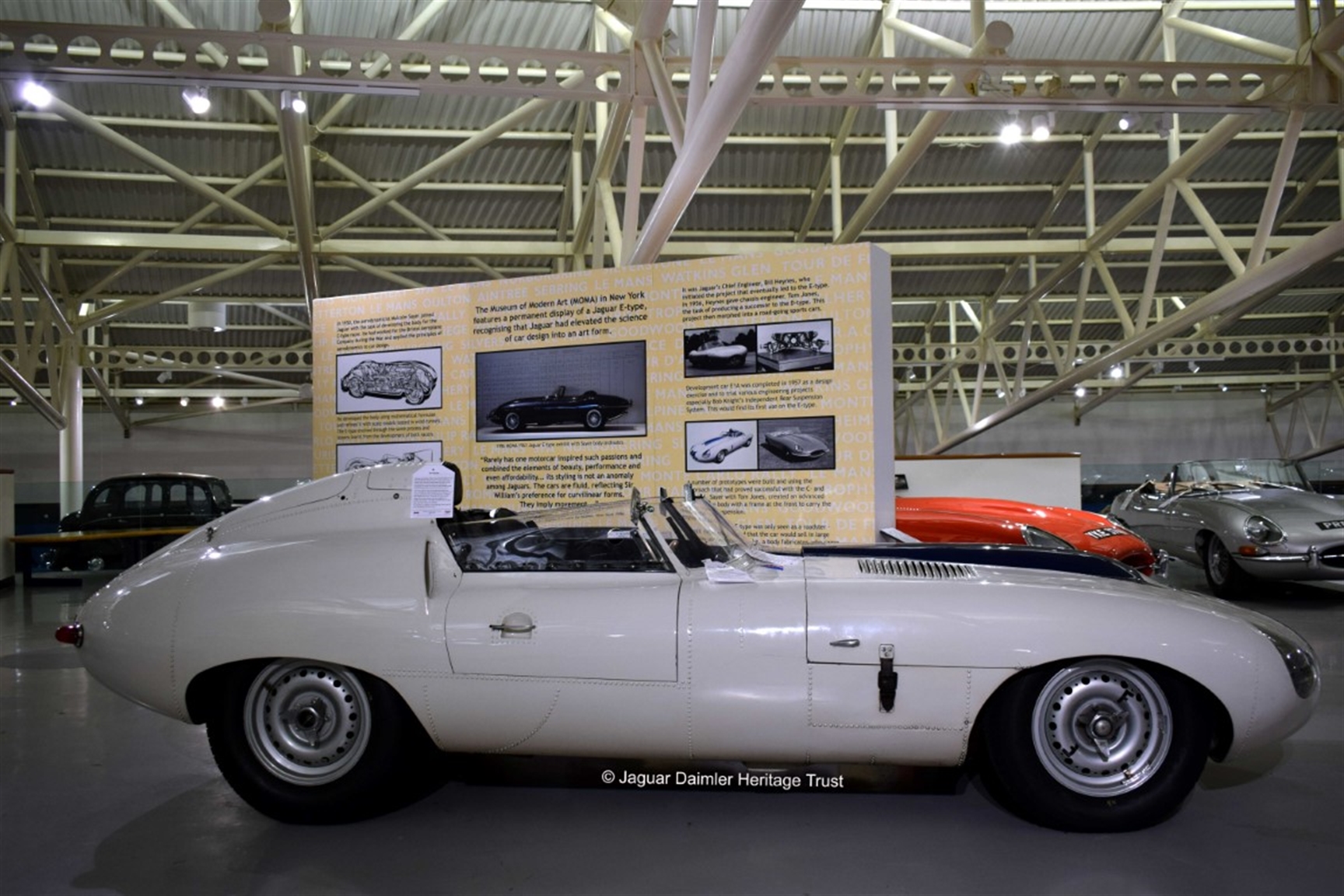 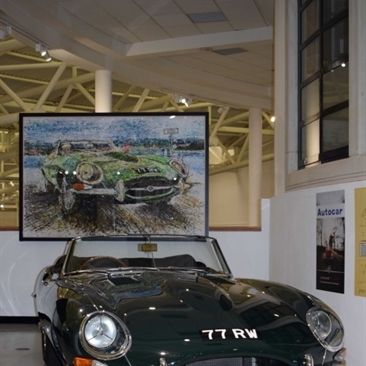 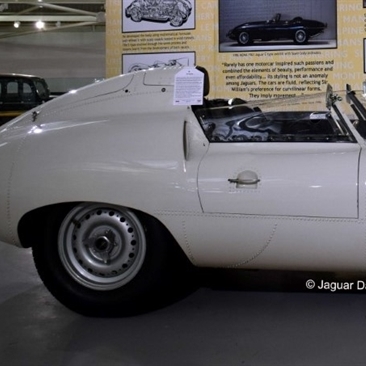