The inaugural American Speed Festival gets underway on September 30 for a four-day motor sports extravaganza at the new M1 Concourse venue in Pontiac Michigan.

Organisers of the event promise it will be a “car enthusiast event unlike any other”, celebrating “racing and performance automobiles past, present and future”, as well as motor sport’s “most influential drivers and designers”.

To set itself apart from static car events, the American Speed Festival will host live demonstration runs on the M1 Concourse’s 1.5-mile road course throughout the weekend. As well as watching the action trackside, visitors can get first-hand experience on Sunday by taking a passenger ride in one of the “performance fleet” vehicles.

A headline attraction is the attendance of three legendary Chaparral Can-Am racers, which  have been confirmed to be taking part in the demonstration runs. The American Speed Festival will represent the first gathering of more than one Chaparral at an international car show since 2005.

Famous cars are joined by equally recognised drivers, including triple Indycar champion and current team owner, Bobby Rahal, who will be driving his newly restored 1966 Eagle-Ford V8 Indycar, much to the delight of ticketholders.

Another racing legend making an appearance is Motorsports Hall of Famer and former Formula 1 and Indycar driver, David Hobbs, who will host Saturday night’s Flag Ball, where the Masters of Motorsports Award will be presented to Jim Hall.

The 1970 Chaparral 2J “sucker car” was the company’s most famous creation and used fitted with two engines: one was a 650bhp Chevrolet ZL1 V8 to power the wheels, while the other was a two-stroke snowmobile engine that created ground effects by powering twin rear-mounted fans from a Howitzer tank.

Other attractions include an R/C circuit, music and live entertainment. SpeedSport TV will cover Friday and Saturday’s on-tack action via its YouTube channel, with acclaimed host Ralph Shaheen. 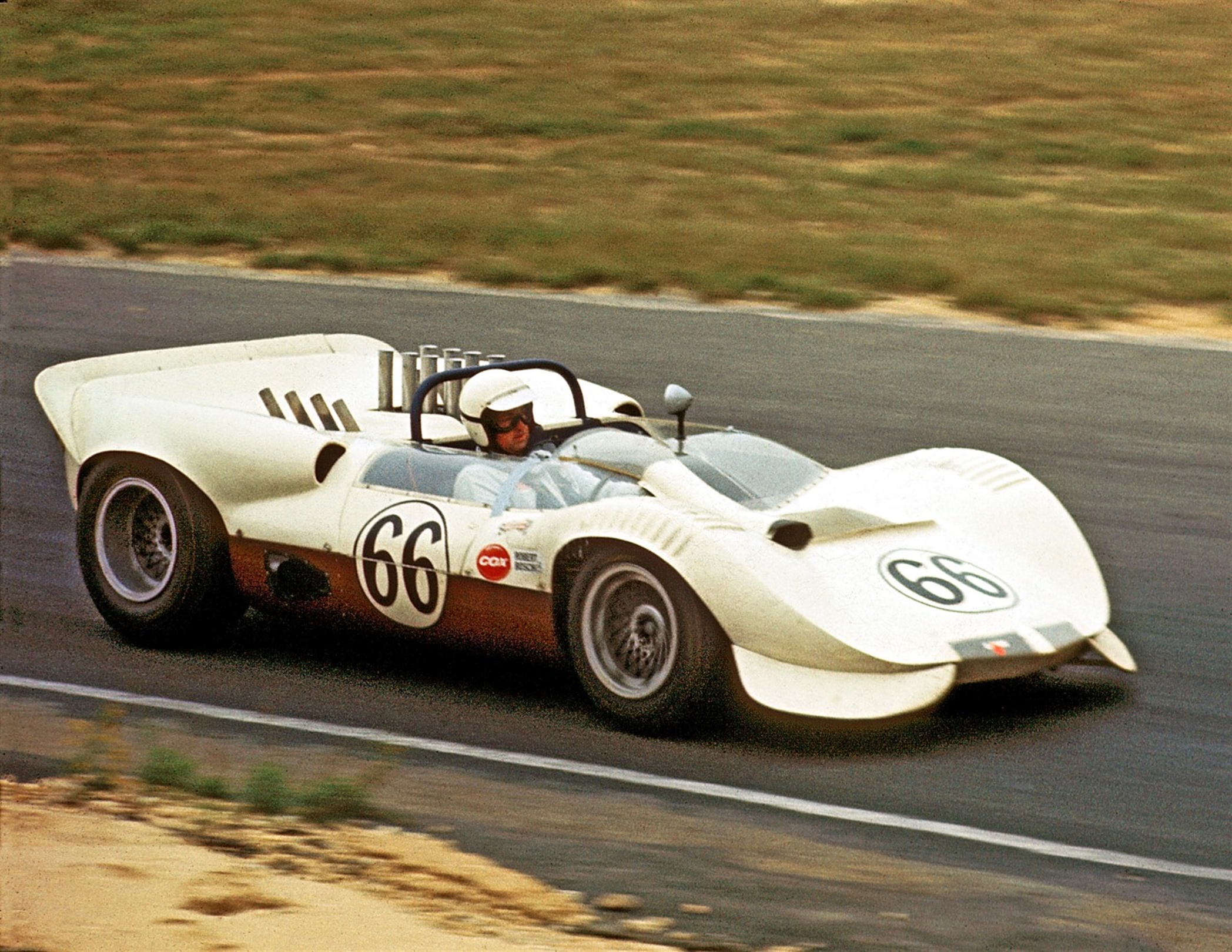 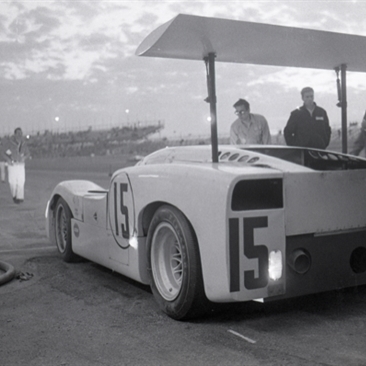 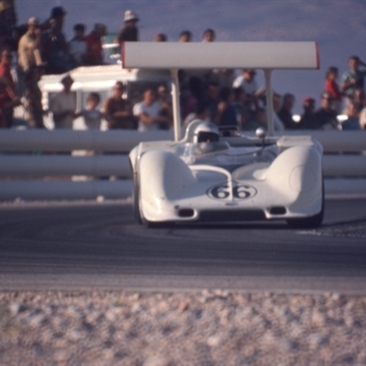 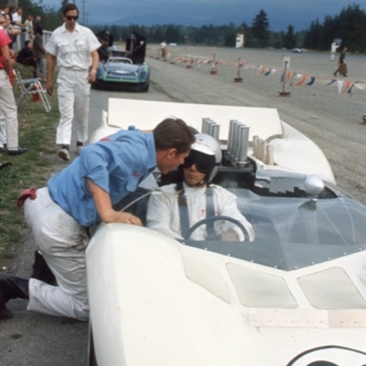 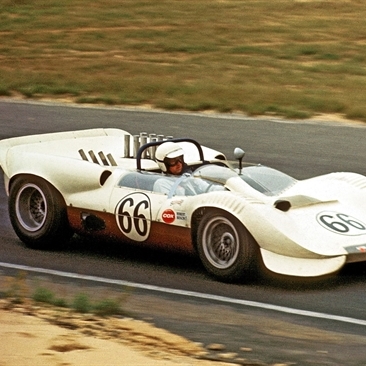