The personal watch of legendary car maker Ettore Bugatti could realise as much as €120,000 when it crosses the block with the Stanislas Machoir auctioneer near Toulouse, France, on April 17. The Mido brand watch was one of a series commissioned by Bugatti between 1926 and 1932 as gifts for his top racing drivers and members of his family.

Designed in the shape of a Bugatti radiator surround, complete with 'mesh' dial, enamelled logo and top-mounted winding crown, the yellow-gold watch was bequeathed to Bugatti's youngest child, Michel, following the great man's death in 1947.

Michel, Bugatti's son from his second marriage, was just two years old at the time. But when he was old enough to wear the watch, he fitted it with a unique gold bracelet – a feature that enabled it to be authenticated during exhaustive research carried out by auction house specialist Alexandre Leger, who compiled a list of serial numbers of every similar watch made.

It has not been revealed when or why Michel parted with the watch, but it is said to have been acquired by the current vendor from an auction around 15 years ago.

Although the Mido company still exists, its own records relating to the original Bugatti watches are relatively scant – although it is known that four series were originally produced, the first between 1925 and 1926 and the others between 1930 and 1932. Of an original total of 90 watches, only around ten are believed to have survived.

At its Goodwood Festival of Speed auction back in 2005, Bonhams offered an early example that Bugatti had gifted to Elizabeth Junek, the Czech Bugatti racer who became the first woman to win a Grand Prix when she took victory in the 2.0-litre sports car class at the Nürburgring. The watch was estimated at £26,000-28,000, but failed to sell.

Only in the intervening 15 years, however, has the true rarity of the Mido Bugatti models been revealed – along with the fact that the rarest of the rare are those that were retained by the family for personal use. 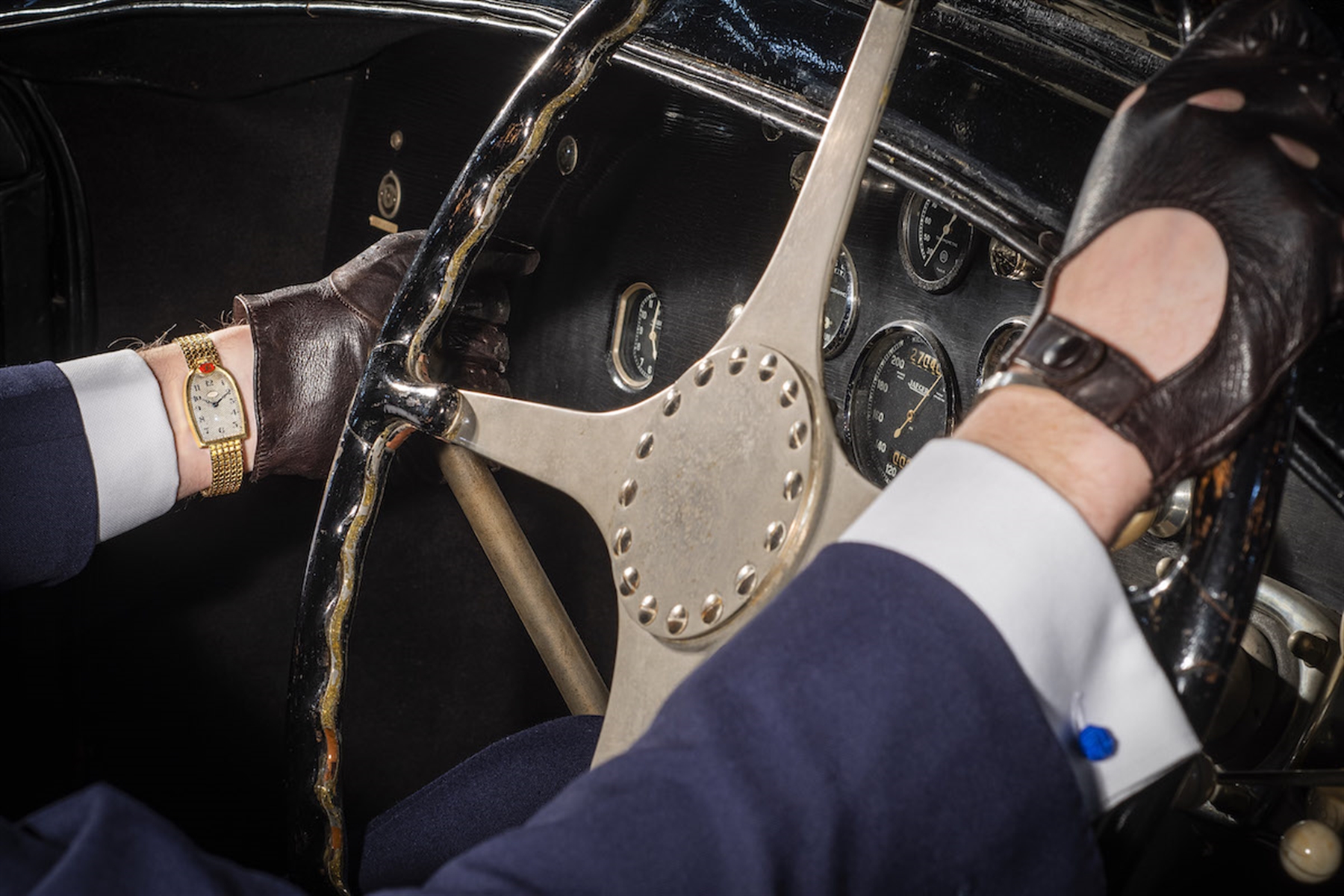 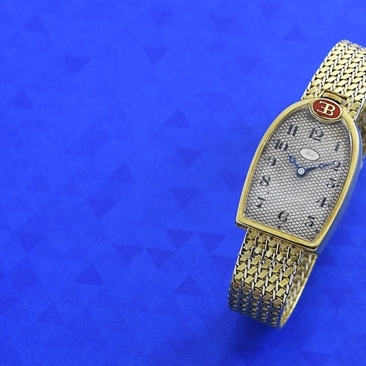