Several terms are used in the watch-collecting community with which I’ve always been rather uncomfortable. ‘Holy Grail’ gets liberally used for watches that are available but at a price (surely a collectors’ Holy Grail should be unobtainable?). ‘Possibly unique’ is just vague enough to be acceptable, if overused in most examples, and ‘iconic’ gets used for any model whose name is recognised beyond our narrow watch-collecting world.

However, ‘rare’ is used more than any other, by collectors, dealers and industry insiders alike, to describe almost any watch. It’s a subjective, unspecific and undefinable term, and adds cachet by perception of scarcity. Yet it’s almost meaningless, especially in a world of endless limited and special editions. We should be asking what constitutes ‘rare’, and what financial value we should ascribe to this rarity?

In today’s retail market, rarity is relative to demand, not to the actual number of watches produced and available in the secondary market. We’ve recently seen Patek Philippe Nautilus Ref 5711 prices exceed $100,000 after the announcement of its discontinued production in January. Yet this is objectively not a rare watch, having been a regular production model between 2006 and 2021, and with numbers likely well in excess of 20,000 examples.

With vintage watches, four-digit-reference Rolex Daytonas of almost every iteration are described as rare. It’s impossible to tell how many of these manual-wound watches were actually made between the 1963 launch of Ref 6239 and the 6263/6265 R-series’ discontinuation in ’87 given Rolex’s lack of communication on these issues, but it was plentiful. Even the non-utilitarian variants cased in precious metals were relatively common, with those supplied with exotic dials, cased in 14k or 18k gold, still making regular annual appearances at auction.

Today’s Omega Speedmaster can often be mocked for its never-ending moon-landing association and innumerable limited editions, but a number of vintage examples truly are rare. The earliest, the 1957 Ref 2915, are the most desirable, with good examples rarely seen. Yet the later Ref 145.012-67 ST is undoubtedly one of the rarest Speedmasters. The last iteration to house the brand’s most revered manual movement Caliber 321, a standard 145.012 is one of the most recognisable examples made, with crown guards and lyre twisted lugs. But a recent sale proved the premium to which collectors are willing to go in pursuit of real rarity.

The key here is the Racing dial of the watch sold in January. From 1967-68, Omega made a handful of Speedmasters with these distinctive dials, suspected to be prototypes and supplied to Swiss retailers. There were two generations of the Racing, with three executions in total. All were characterised by their black dials, bi-colour indexes and specific hand configurations.

The first generation came in two executions, firstly a two-line Pre-Professional dial with applied metal Omega logo and SWISS MADE dial designation. A second execution added ‘Professional’ below the Speedmaster text in addition to a painted Omega logo and T SWISS MADE T dial designation. Both shared the same hand combination; red for hours, minutes and seconds, and white for the chronograph indications. Powering the first gen is the legendary Caliber 321 manual-wound movement that Omega has recently reintroduced, such is the revere in which it’s held.

Twelve first-execution watches are known to exist, with only six being Pre-Professionals. In addition, this was distinguished by its retailer Meister of Zurich dial stamp. The combination of dial variant, retailer stamp, condition and provenance realised a $94,500 price – which, in my view, still represents a good buy. Compared with a standard-dialled Ref 145.012 in similar shape, the ‘rare’ premium, or how much it exceeded most standard examples, was in excess of seven times.

Another example of this rarity premium can be seen with the recent sale of a Heuer/Abercrombie & Fitch Seafarer Ref 2446 (main picture). Before it was the purveyor of millennial hoodies and odd-smelling cologne, A&F was a stylish and respected US gentleman’s retailer. Founded in 1892, its client list was a who’s who of the great and the good, and its flagship store on Madison and 45th contained a shooting range, roof-top pool, resident golf pro, gunsmiths and watchmakers. The Heuer/Abercrombie relationship started in the 1940s, but flourished with the arrival of the Seafarer range from 1949 onwards.

Of the ten variants, the Ref 2446 with Heuer’s Autavia waterproof screw-back case, aluminium bezel and silvered dial is the rarest with, we think, circa 25 made and only six now known. In March, Sotheby’s offered a previously unknown watch which, after a fierce bidding battle, sold for $94,500 against a $12,000-$18,000 estimate. The condition was obviously a factor here, but the rare premium multiple was four times that for other Abercrombie Seafarers and at least five or six for similar Ref 2446s.

For many years we’ve seen this price disconnect between manual-wound Rolex Daytonas with and without Paul Newman dials, but we are also seeing this much more across other brands and models, too. With so much of the value of a vintage watch tied up in the dial, collectors continue to chase not just condition and originality, but also interesting, unusual and, of course, rare dial versions. Accordingly, they will ascribe considerable premiums for objectively rare and desirable variants. 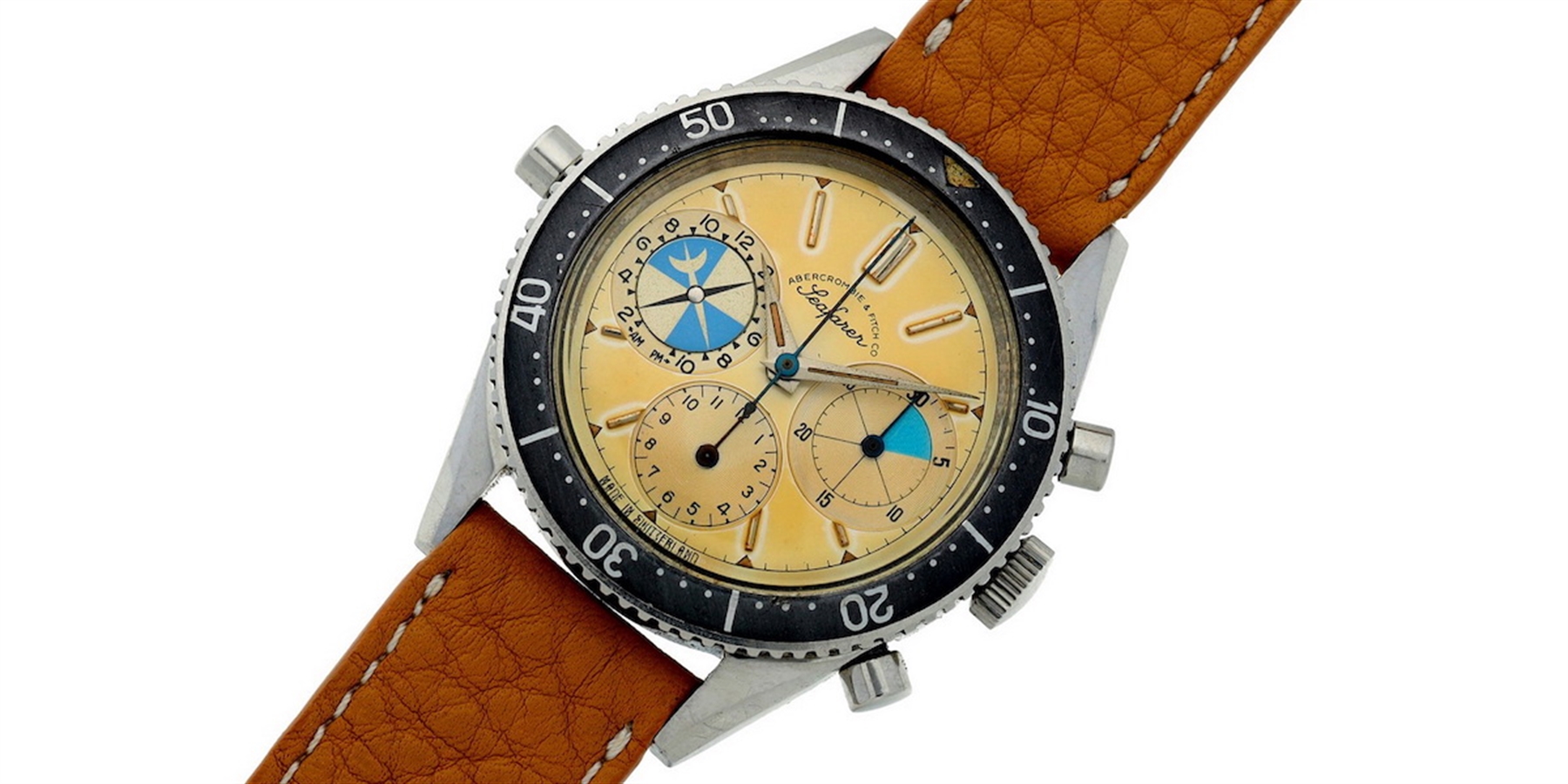 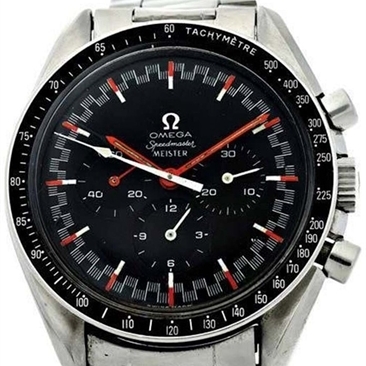