The Shadow MkI was entered into the extreme, largely unregulated, Can-Am series. Until the original series ended in 1974, Can-Am inspired some of the fastest and most innovative racing cars ever produced. An often-cited example is the Chaparral 2J ground effect car, which featured huge fans behind its rear wheels.

The central tenet behind the MkI’s design was to minimise drag. This was achieved by designing the car to be as low as possible. The result of this was a lack of conventional suspension, tiny front wheels with bespoke tyres, radiators placed behind the rear wheels, a reclined driving position, air brakes and a slimline induction system, to name a few.

Many of these design philosophies are found in the highest echelons of motor sport today, which speaks volumes about the clairvoyant design principles behind the MkI. Bill Warner, founder and chairman of Amelia Island Concours d’Elegance, substantiates this by saying: “Shadow belongs to an elite group of race car builders, but sometimes Shadow is overlooked.”

Shadow is often remembered more for its iconic, menacing black liveries than for its successes and innovation. This is surprising considering its total domination of the Can-Am series in 1974; winning all but one race and the championship. Shadow also secured a historic victory at the 1977 Austrian Grand Prix, after joining the Formula 1 grid in 1973.

Therefore, Shadow’s place in the spotlight at the prestigious Amelia Island Concours d'Elegance is certainly merited. Luckily for attendees to the event this year, an example of each of Shadow's race winning cars and the ground-breaking MkI will be present. 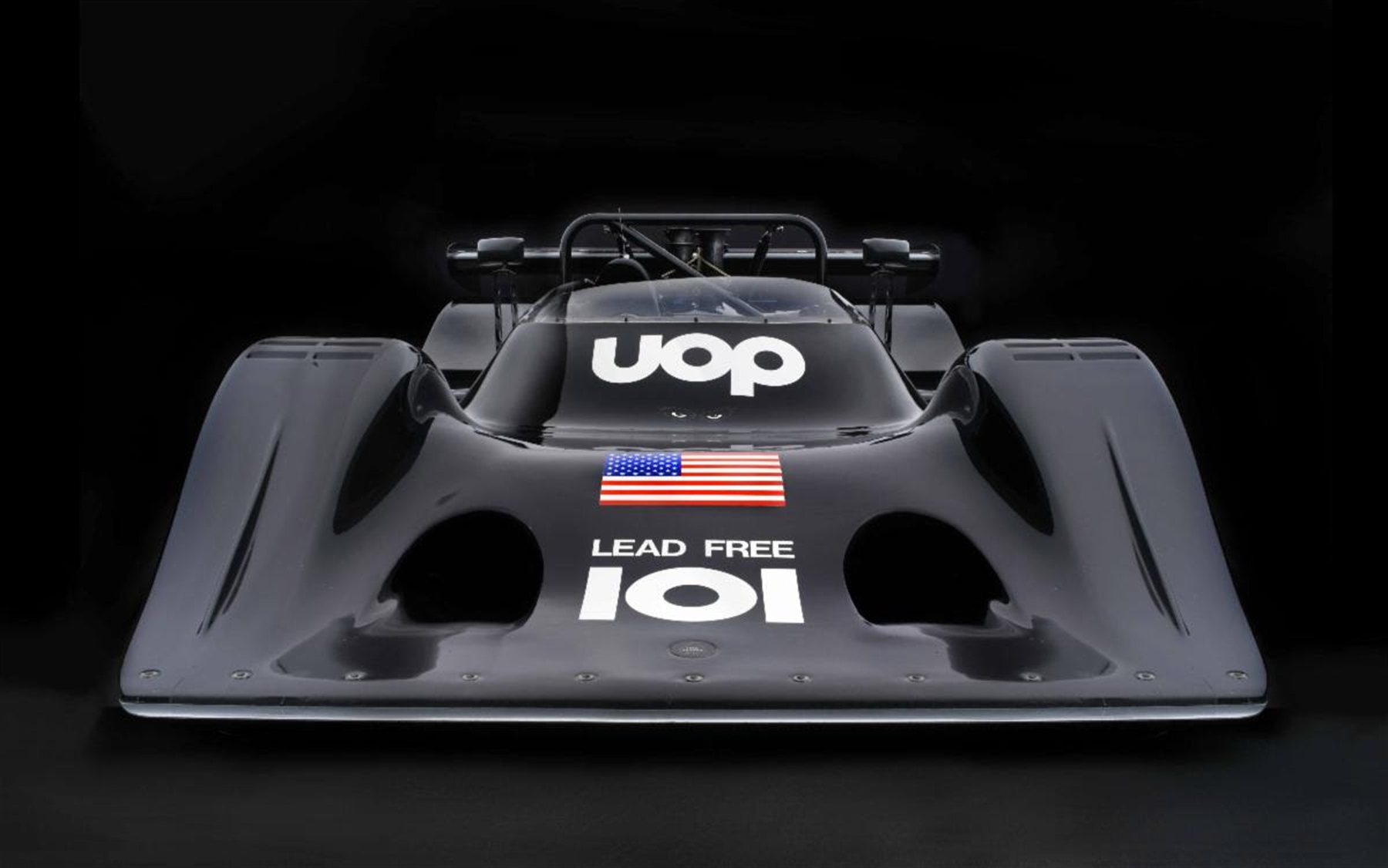 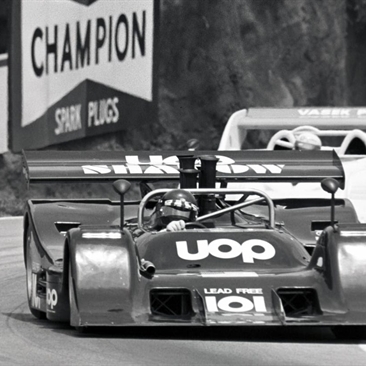 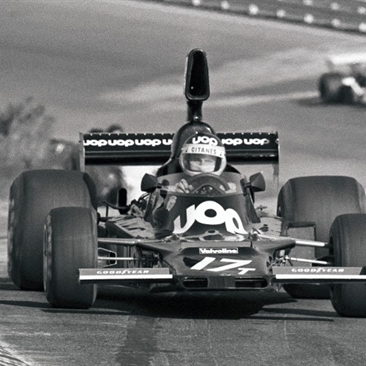