A 1926 Hispano-Suiza H6B Cabriolet and 1974 Shadow DN4 CanAm car took the top accolades on May 23 at this year’s Amelia Island Concours d’Elegance. The world-class event was postponed from its usual March date due to the impact of the coronavirus pandemic.

The H6B Cabriolet displayed by Jill and Charles Mitchell of Stuart, Florida, took the Best in Show Concours d’Elegance Trophy. In 1931, this Hispano-Suiza was adorned with flowing Cabriolet le Dandy coachwork by the Henri Chapron Works coachbuilder in Paris.

Just 2350 H6 models were produced between 1919 and 1933. The H6 features a six-cylinder engine with aluminium camshafts which is derived from the Birkigt V12 aeroplane engine.

This DN4 was bought by its current owner in 2014, and was then restored and entered into Historic racing in 2016; the car has won every race it’s contested since then. Last year it was involved in an incident at the Road America Historic, and had to be restored once again. Amelia Island was the first time the car has been publicly displayed since the latest renovation.

“The 1926 Hispano-Suiza H6B Cabriolet and 1974 Shadow DN4 both represent the excellence we strive for,” said Bill Warner, chairman and founder of the Amelia Island Concours d’Elegance. “This year’s showfield might have been reduced to encourage social distancing, but the quality of the entries made selecting the winners as difficult as ever.”

The latest event upheld the tradition of paying tribute to the honorary guest with a selection of cars related to their life and career. For 2021, the honouree was Lyn St James, who is one of just nine female drivers to qualify for the Indianapolis 500. Several of the cars Lyn St James raced were assembled, including the 1985 Ford Mustang that she drove to a class victory at the Daytona 24 Hours in 1987.

“We were thrilled to honour the inspiring Lyn St James. I think we borrowed a little of her unmatched tenacity and grit to make number 26 a reality,” Warner said.

Another highlight of the event was the Chevy Thunder class, which celebrated the impact of the Chevrolet V8 on the automotive world. Dale Earnhardt Jr was present at the Friday Chevy Thunder seminar, doffing his hat to the engine that helped him secure two Daytona 500 victories.

Despite the challenges presented by the pandemic, Warner felt this year’s Amelia Island was a resounding success: “The global pandemic led to challenges unlike any other in the Amelia’s history, but the staff, volunteers and board of directors worked tirelessly to produce another world-class event.” 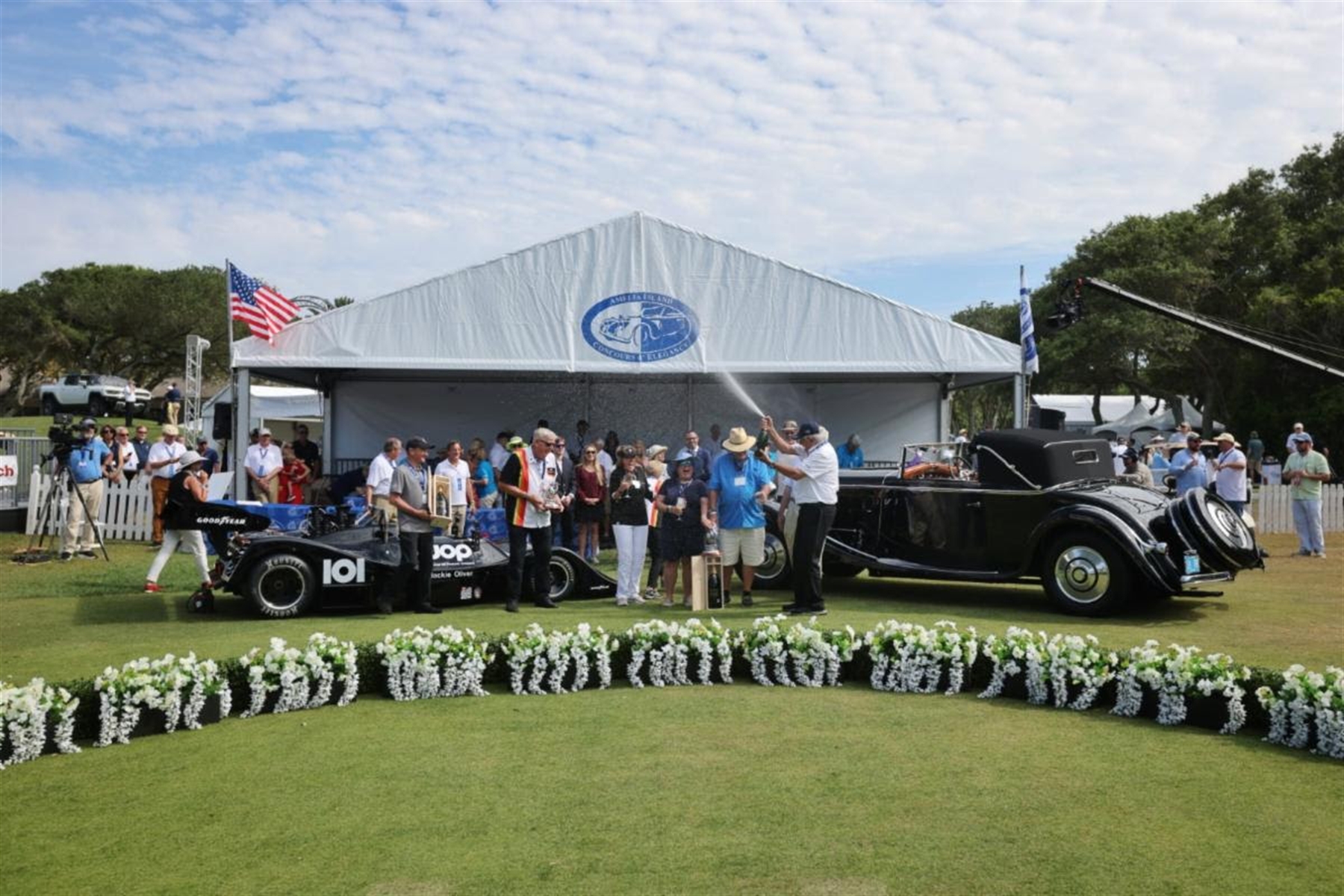 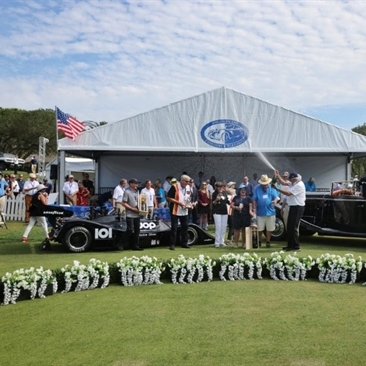 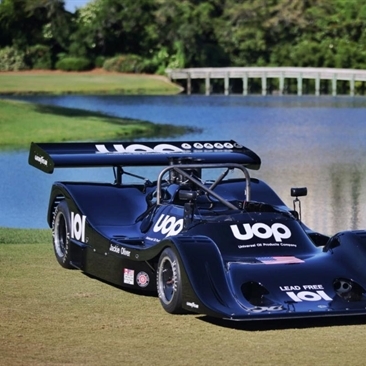 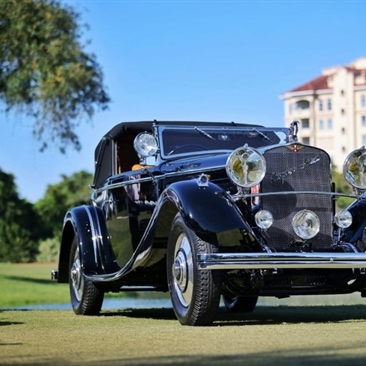