The Festival was held on the manicured lawns of Grimsthorpe Castle, a masterpiece of Baroque and Tudor architecture. The 505-year-old castle provided a wonderfully ironic backdrop for the 50 mass-produced econoboxes that were painstakingly curated to compete in the event’s Concours de l’Ordinaire.

Hagerty created the Festival back in 2014, with the remit of celebrating “long-forgotten everyday family cars from 1968-1989, now fondly known as the Unexceptional Era”. Contrary to the logic of established concours conventions in which rarity and provenance are paramount, the Festival of the Unexceptional gives kudos to the ordinary; base trim levels, steel wheels and miserly engine displacements are all welcome here.

The distinct plainness of many of the cars on display elicit another layer of irony; many of them are now far rarer than the smorgasbord of exotica displayed at events such as Pebble Beach, due to their inherent disposableness and affordability.

For example, How Many Left – a website that tracks how many cars of a particular model remain registered on UK roads – indicates that a mere four Subaru Justy 1.6 DL models remain extant: that’s 101 fewer than Ferrari’s limited-edition 488 Pista. Incredibly, Jon Coupland’s winning Proton 1600GL Black Knight appears to be the sole-surviving UK model, according to the website.

That’s not to say the Proton’s rarity guaranteed its place on top of the rostrum; Coupland’s humble Black Knight faced stiff competition from the likes of Danny Wilson’s humdrum 1991 Peugeot 106 XN, which finished runner-up, and James Green’s 1989 Nissan Bluebird.

Honourable mentions went to Charles Whilems and his 1986 Volkswagen Polo C Formel E, Chris Howells and his 1971 Triumph Toledo and Simon Hucknall for his 1977 Fiat 128. Each of these cars impressed the discerning eyes of the judges enough for a guaranteed place at next year’s event.

Jon Coupland is the third owner of the Black Knight, and it sits as the jewel in the crown of his three-car collection of Protons. Jon revealed that the previous owner had garaged the car in 1993 in time-capsule condition with just 3600 miles on the odometer, before it resurfaced some 24 years later in 2017. The car now bears 13,000 miles after its emancipation, and it has been in Jon’s possession since 2019.

The Concours l’Ordinaire was complemented by the Festival’s car park, which effectively created an additional show within the main event, with hundreds of unexceptional cars gracing Grimsthorpe’s verdant grass. A duo of Bond Bugs, a time-warp Mk1 Ford Granada and a poverty-spec Land Rover Discovery three-door proved popular with the hundreds of attendees.

TV presenter and Hagerty columnist Paul Cowland was enthused with the sight of younger drivers’ passions for these outwardly ordinary cars: “For me, it is the diversity of the scene, and the affordability and accessibility, that make events such as the Hagerty Festival of the Unexceptional so appealing. The fact that the second-placed car cost just £500 shows how inclusive this scene is – everyone is welcome and there are no egos.”

Such positive sentiments were echoed by Hagerty UK’s managing director, Lee Matthewson: “This was my first Festival of the Unexceptional, and I really enjoyed the friendliness, enthusiasm and dedication shown by both the vehicle owners and all the visitors joining in the fun. It was a delight to see so many people enjoying a welcome return to car shows, sharing stories with like-minded enthusiasts and enjoying celebrating car culture once again. Hagerty is proud to be at the forefront of the unexceptional movement, and it looks forward to hosting the Festival of the Unexceptional once again in 2022.” 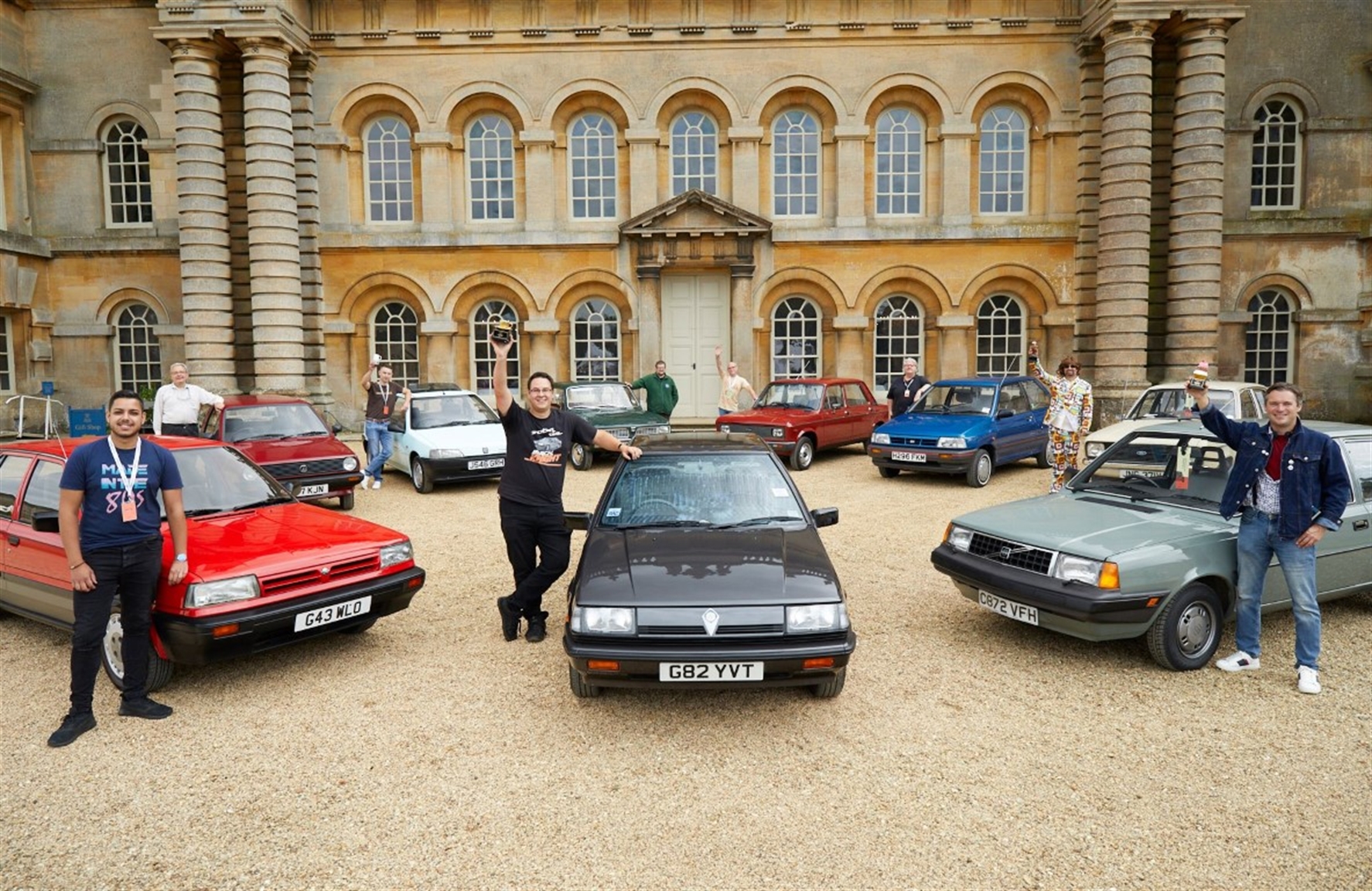 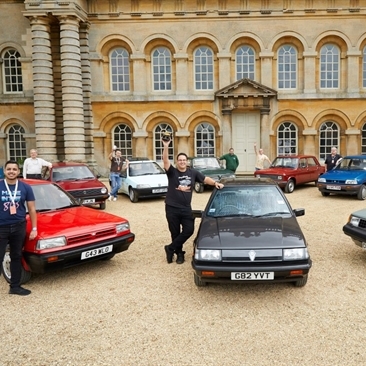 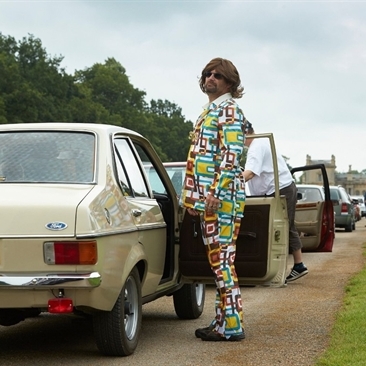 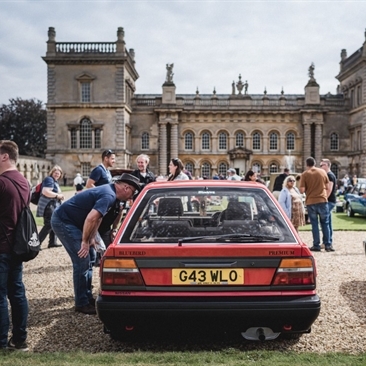 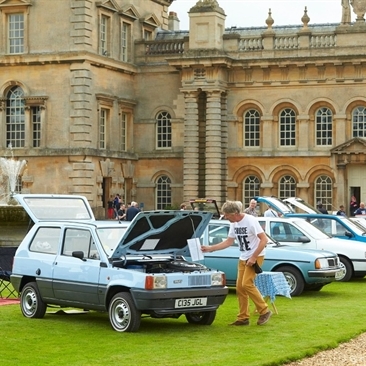 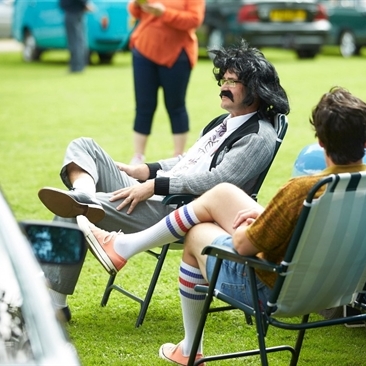 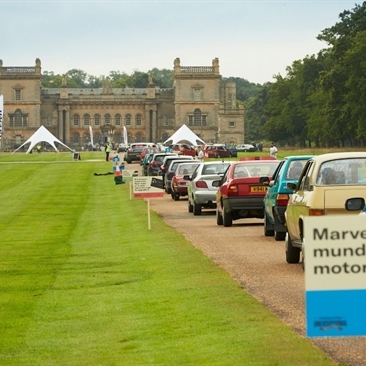 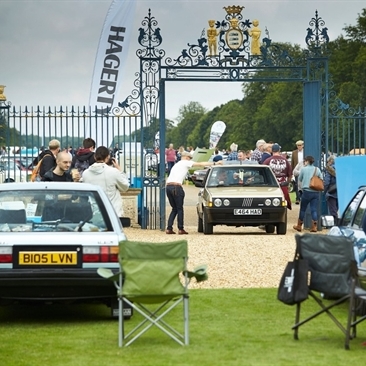 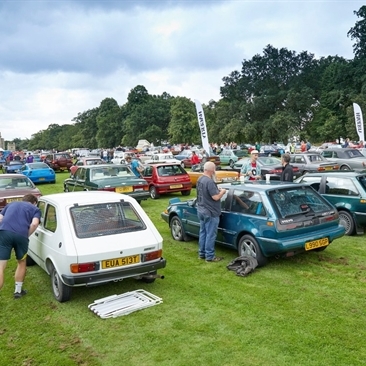