For all the amazing machinery and beautiful scenery, Monterey Car Week has, at times, highlighted how removed the wealthy elite are from everyone else.

In the years after the great recession, as most in the United States and Europe faced a slow and incomplete economic recovery, this week-long celebration of fine automobiles grew ever bigger and flashier – and the associated auctions set new records. Even when sales dipped here in 2019, it was over concerns remote to typical car collectors, like the closing of certain tax loopholes and shifts in long- versus short-term bond yields.

This year felt a little different. Of course, the cars and the clothes were still nicer than what you’d see at a typical cars and coffee. Yet the mood here very much reflected what we’re seeing in the rest of the car market and, indeed, the rest of the world: People were overjoyed to be out and about again, and they were ready to spend money.

To be sure, some of the motivations for top-tier collectors are still connected to their great wealth. Some no doubt have made a fortune in the stock market since we last gathered here and might be looking for an inflation-proof place to park those profits. The auction companies also made some of their own luck this year by focusing on fewer but far nicer consignments. (The average sale price rose by nearly $100,000 (£73,208), to $429,549 (£314,466).

Yet collectors and dealers alike tell us what’s underlying all of the growth is a widespread reassessment of priorities – and yes, mortality – during the pandemic. No one wants to wait one more year to buy the car of their dreams or, conversely, to hold on to a vehicle that they never drive.

As a consequence, we saw once-in-a-lifetime cars show up for sale and fetch massive prices. For instance, a 1928 Mercedes-Benz 26/120/180 S-Type Supercharged Sports Tourer that hadn’t changed hands since the 1960s brought $5.39m (£3.95m), more than a million over Bonhams’ estimate.

Of course, the first question after such a successful week (at least from the pessimists among us) is how long it can last. An encouraging answer, odd as it may sound, can be found in the stuff that didn’t sell. RM Sotheby’s missed on a 1970 Porsche 917K, and both Gooding and Bonhams failed to sell Ford GT40s.

Bidders also seemed generally cool to cars that have appeared frequently at auction. In other words, people were happy to be here and willing to spend money but by and large weren’t spending recklessly or unsustainably.

Overall, the three days of spectacular sales in Monterey confirmed what we knew going in: The collector car market has weathered the pandemic and then some, in large part for reasons that transcend differences in interest or income. Old cars, be they $5000 Triumphs or $5,000,000 Ferraris, tend to be great fun, and they’re likely to remain so no matter what the future brings. 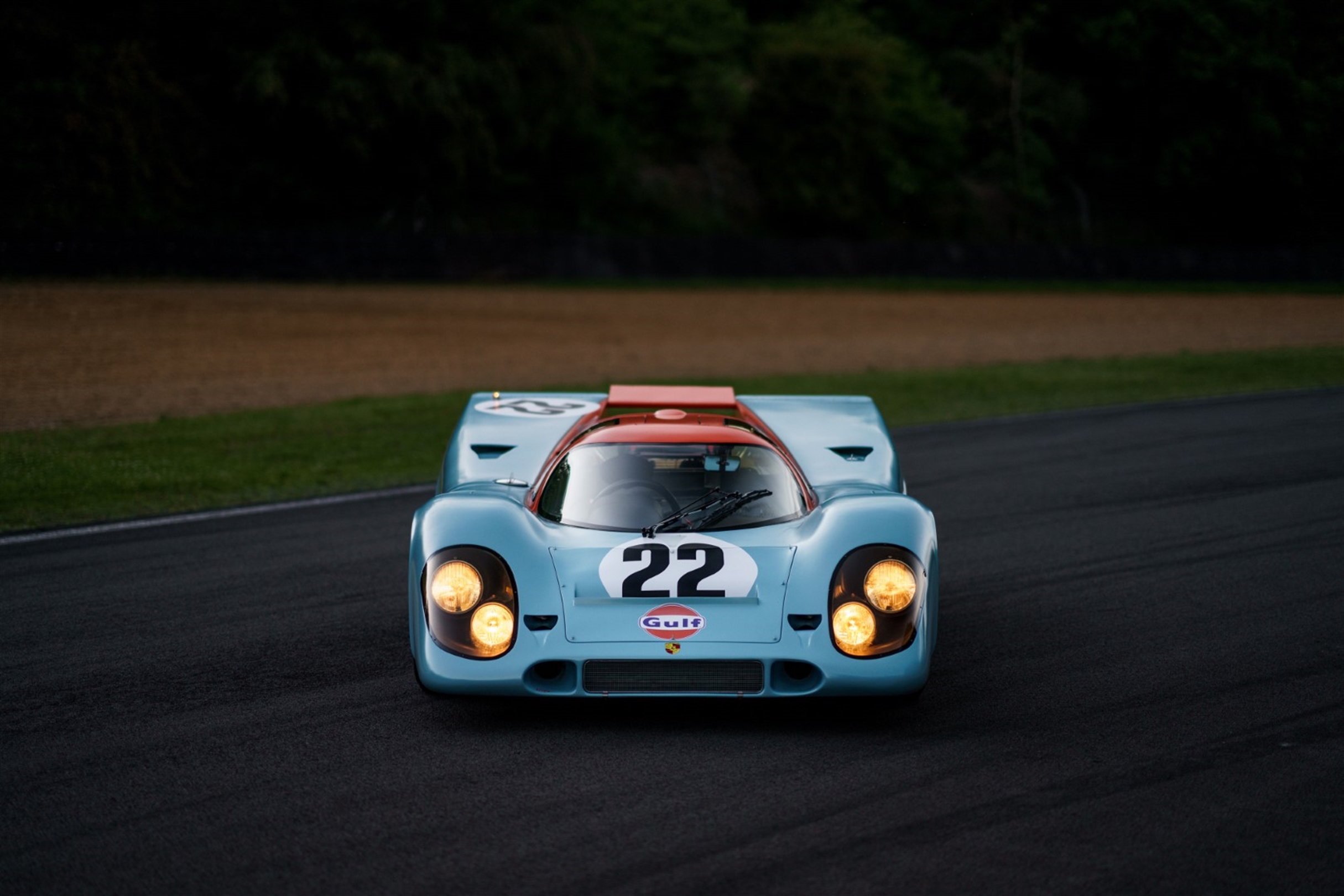 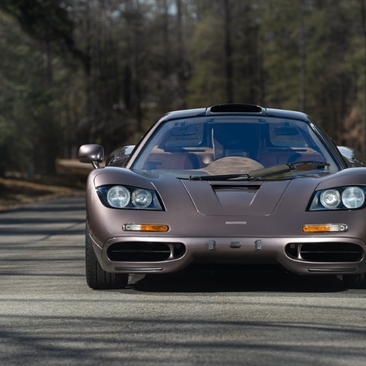 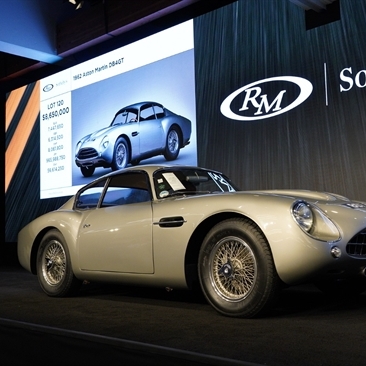 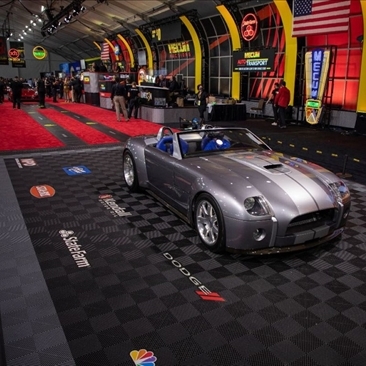 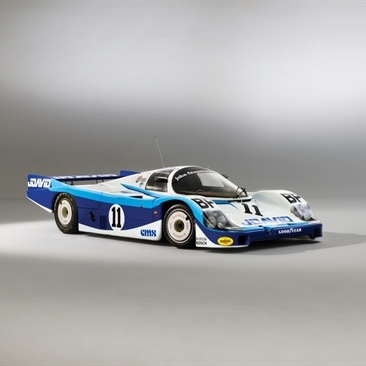