Sometimes, even the team at Hagerty that monitors classic car values every day is caught out. This weekend, it was just such an occasion. Last week, I was asked by This is Money how much I thought a 2002 Volkswagen Golf GTI 25th Anniversary would sell for at Silverstone Auctions’ Classic sale on Saturday July 31, 2021.

Examples of this model with reasonable mileage of around 80,000 are advertised for close to £5000, and ‘low-mileage’ cars anything up to £9500. But this was something altogether different; it had just eight miles from new and has just been recommissioned, including receiving its first pre-delivery inspection by a VW dealer. To all intents and purposes, it’s a brand-new car. I suggested that £20,000 would be a good target – but that if it exceeded our top value of a Mk1 GTI it would be having a very good day. I was very wrong.

Hagerty has watched the value of early Golf GTIs rise significantly over the past few years. Five years ago, the top Hagerty Price Guide value of a Mk1 VW Golf 1.6 GTI was £15,800. Now, it is £27,900, a huge rise of 76.6 percent. We don’t currently track the Mk4 Golf, but my estimate was based on the fact that this model has a strong following of enthusiasts, but tempered by the age-old problem of hyper-low mileage cars; what on earth do you do with them? Nevertheless, when the hammer fell on Saturday, the new buyer had paid an extraordinary £38,250.

So, what does Hagerty make of the sale? Interestingly, the enthusiasts may have spotted something here; the Mk4 Golf is situated in that sweet spot that has also made other cars such as the Porsche 911 (964) so desirable. It has a mix of classic styling with performance and handling that makes it still feel sporty even in modern traffic. Plus, the 25th Anniversary model has two elements that Hagerty always looks for in a collectable car – exclusivity and special trim that immediately identifies it as something very unusual.

But there’s something else, too. On the same day as the sale, a little way north, another event was taking place: Hagerty’s Festival of the Unexceptional. Now, this is a show that the GTI would never qualify for, as it’s far too special, but base models of the Mk4 Golf certainly would. I, as with I presume a large number of our readers, once owned one of the cars, and it still has a fond place in my heart. I’m not saying that Hagerty’s celebration of these vehicles helped encourage the sale of this Golf, but it seems that this model has turned a corner. I’ll make a note in the diary to add it to the Hagerty Price Guide. 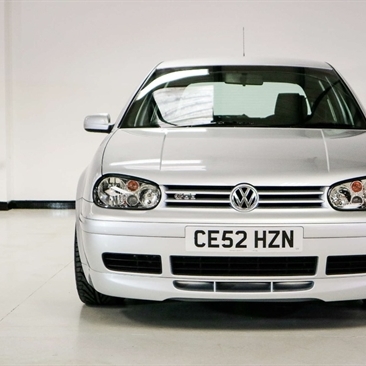 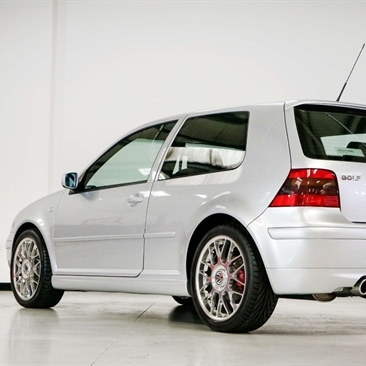 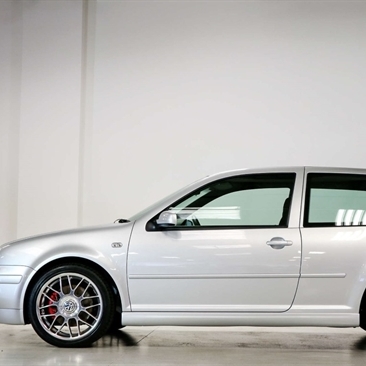 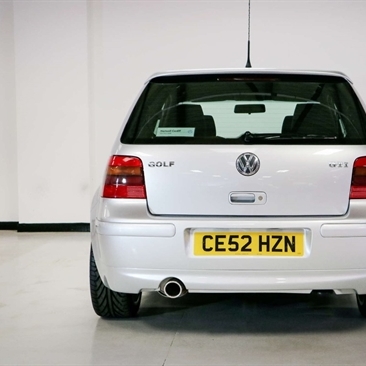 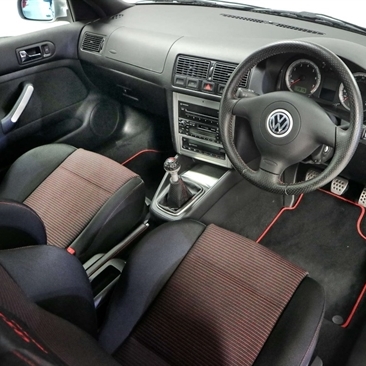 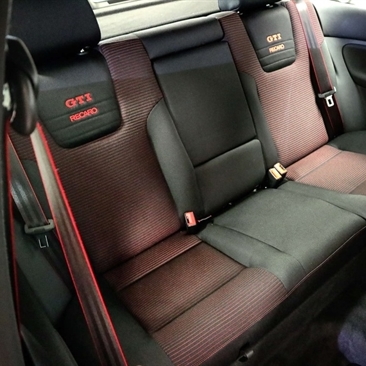 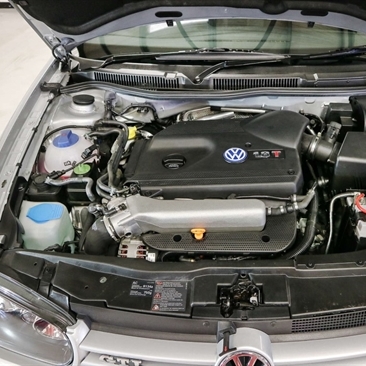 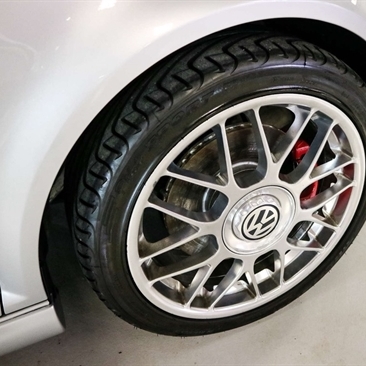