Recently, the sales of two cars hit the headlines. Both achieved Hagerty Price Guide-beating prices for their model, and both had links to celebrities – but the cars themselves could not have been more different.

In the orange corner was a 1994 Toyota Supra used in two of the Fast & Furious films, including scenes in the original movie when driven by lead actor Paul Walker. Created by Eddie Pail at The Shark Shop in El Segundo, California, you can’t really miss it; the Lamborghini Diablo Candy Orange paint, ‘Nuclear Gladiator’ motif and aluminium biplane rear wing are instantly recognisable for any fan of the movies. This was Walker’s ‘Stunt #1’ car, used for interior, external and stunt shots, then repainted and re-used for the sequel.

Back in 2015, one of the other stunt Supras, this one without many of the internal details, sold for $185,000 – but both the franchise and Walker’s position as a modern movie icon have grown a great deal since then, as have Hagerty’s values for the standard model. Then, the top Hagerty US value for the model was $62,000; today the same car is worth $145,000. But then you have to add the Walker factor; last weekend at Barrett-Jackson, the winning bidder paid $550,000 for what has to be a growing automotive icon.

The RM Sotheby’s star car at its A Passion for Elegance sale in Liechtenstein on June 19, 2021, was a very different vehicle: a 1954 Rolls-Royce Phantom IV limousine by Mulliner. One of just 18 Phantom IVs produced, all reserved for world leaders or royalty, this one was built for Princess Margaret, and it spent 13 years transporting her on numerous royal engagements.

So, two cars both linked to celebrities and – in the Rolls’ case, thanks to the Netflix series The Crown – both still very much in the public consciousness. Comparing the models’ Hagerty values against what they achieved at auction, we can see what added premium their famous owners gave them: Princess Margaret around 2.5 times the standard value and Walker around four times. And the Supra was just a stunt car; if the main ‘Hero’ Supra, believed to be in a private collection in Holland, ever came to sale, a price of over $1m would not seem disproportionate. 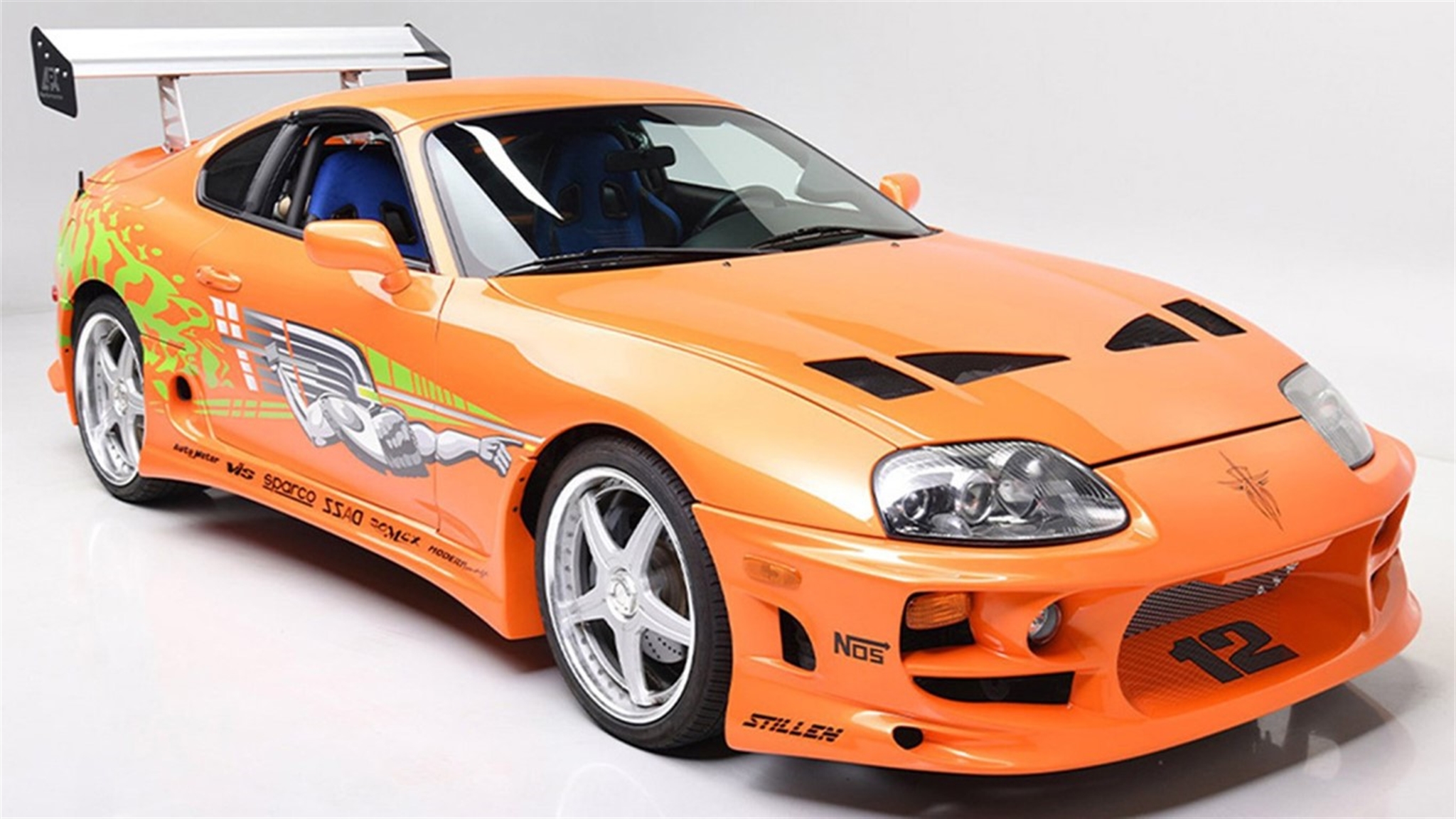 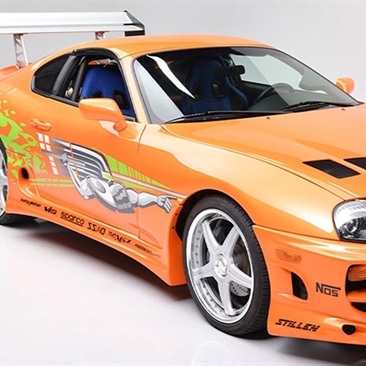 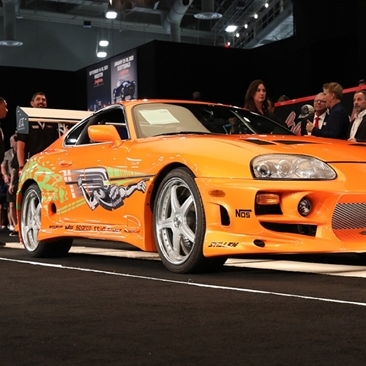 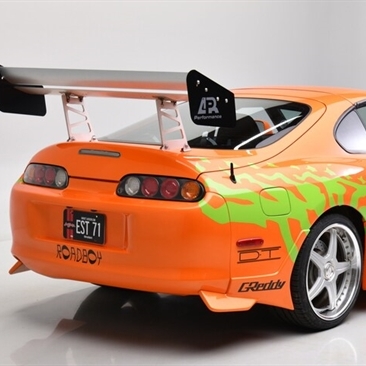 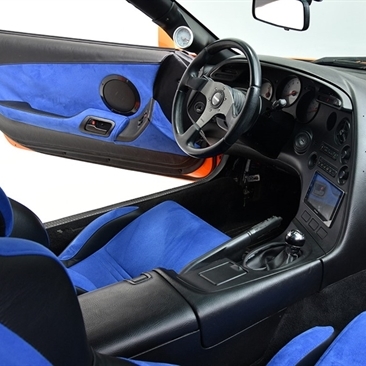 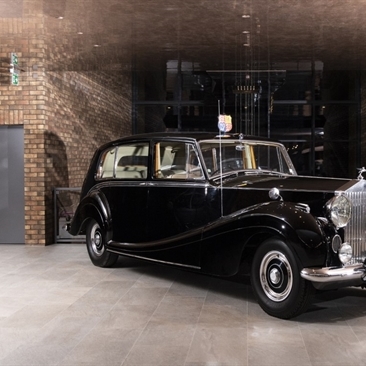 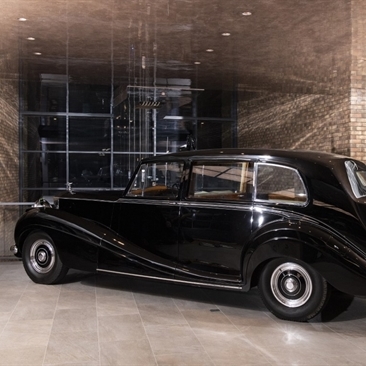 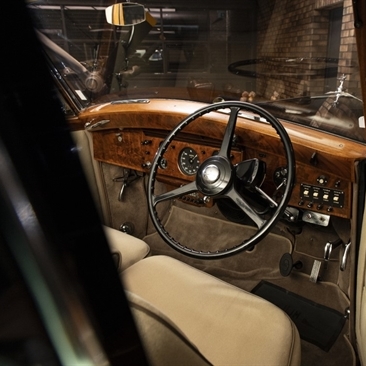 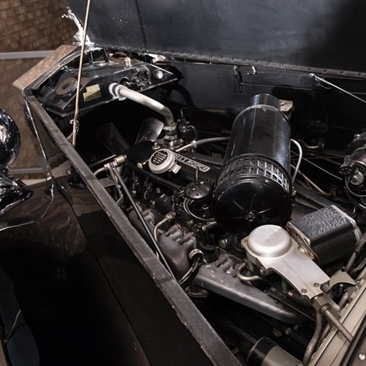