In recent months, Hagerty has written a great deal about the rise in popularity of modern classics, but for the forthcoming Bonhams auction at the Goodwood Revival, we noticed an interesting trend: the cars are getting older.

The 2021 Bonhams Goodwood Revival catalogue lists 84 vehicles with an average year of manufacture of 1956, seven years under the mean for all the Revival catalogues we’ve tracked and the first time we’ve seen a 1950s average since 2013. This is something unique to the Revival, as the average age of cars offered at the Festival of Speed sale have continued on a steady trajectory towards more modern cars. So, what’s the story behind this sudden leap in older cars consigned to the Revival sale?

The number of competition cars is likely to be a factor. This year, as in 2019, there are a total of 23 competition, or competition-derived, cars offered. Bonhams’ consignment of the mostly pre-war Stan West collection has probably encouraged other, similar cars to be listed.

The catalogue includes some exceptional historic racing vehicles. The cover star is Valentine Lindsay’s Jaguar D-type, a chassis that was created by the factory in 1956 before being stripped out, possibly to rebuild another car. The car was then built up, using many original parts including, it seems, the correct engine block, in the 1980s and has since been further restored with original D-Type parts. A regular sight at numerous events including outings at Goodwood, Silverstone, Spa and the Mille Miglia Retrospective, the car is an extremely eligible historic racing car. Also, with an estimate of £900,000 ($1.2m) to £1.2m ($1.6m), it may be bought for a huge amount less than an ‘all original’ D-Type which in this condition the Hagerty Price Guide values at £4.3m ($6m).

It also ran in various other important races of the era, including the Brooklands Double Twelve, the BARC Twelve Hours and the Irish Grand Prix. Whether its additional provenance gives it the full £100,000 ($137,000) advantage over the other three cars remains to be seen, especially ‘PK9204’ that belonged to Robin Jackson, but again this is a car eligible for numerous events should the new owner wish.

For those more interested in open-road events, Bonhams is offering a wonderful 1951 Renault 4CV Grand Luxe Saloon, estimated at £15,000 ($20,600) to £25,000 ($34,400); well over its top Hagerty Price Guide value of £10,300 ($14,200) but reasonable given its special provenance. This quirky car is not only reported as being ‘wonderfully sound’ throughout, but also completed the Mille Miglia in 1989, finishing a very commendable 41st place. With recent entries into the Monte Pellegrino and Vernasca Silver Flag, this is a car that also presents the new owner with various interesting options. 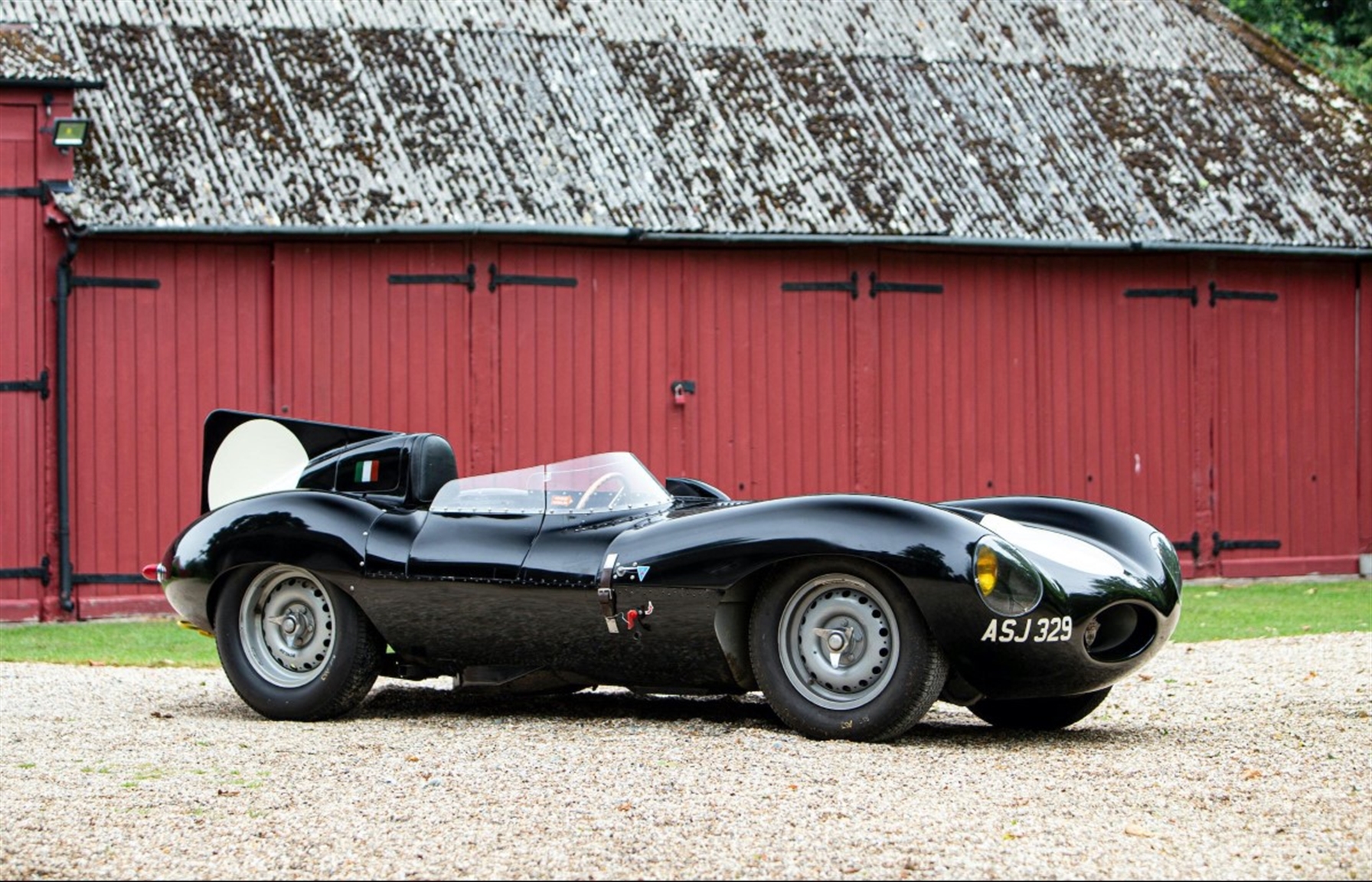 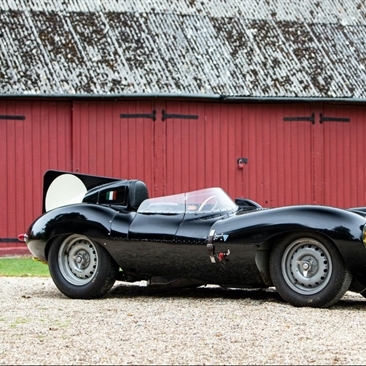 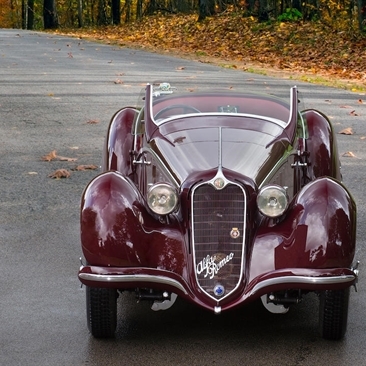 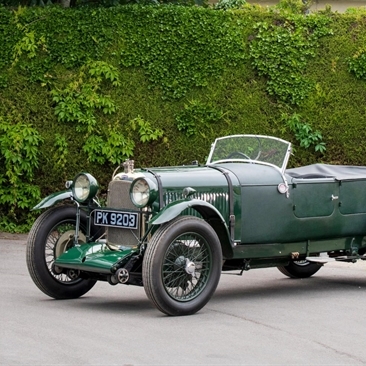 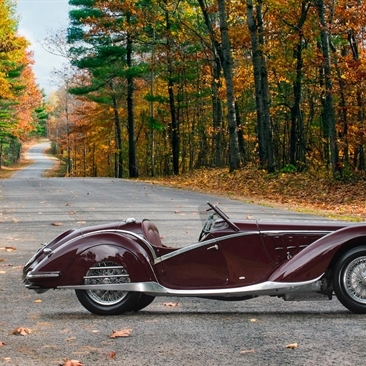