Hagerty has been predicting for some time that the R34 (1999-02) generation of Nissan Skyline GT-Rs, not yet fully street legal in the US, will be the most collectable of the bunch. Last week, we had proof. An R34 Skyline GT-R finally hit the public auction space in the US, selling for a record $320,187 (including costs). We believe it still had potential to go further.

The R34-generation Skyline GT-R is a white-hot commodity right now, and prices are soaring and expected to rise higher as these cars start to become available for general import to the US under the 25-year rule. When you say Nissan Skyline, this is the car that comes to mind – despite the fact that American buyers generally can’t get their hands on one. Most fans’ admiration of this car was forged from afar, at the controller of a PlayStation playing Gran Turismo or during the opening scene of 2003’s 2 Fast 2 Furious. Since the R34 was never intended for export to the US, it’s achieved a legendary status as the most forbidden of JDM forbidden fruit.

The R34 GT-R retains most of the bits that made previous GT-Rs so great. An RB26DETT engine producing 276bhp resides under the hood, a six-speed Getrag transmission rather than the previous five-speeder, and power to all four wheels. The R34’s secret sauce, however, lies in its amazing tech. It included the Multifunction Display (MFD), something we take for granted today, and it included readouts such as boost, oil pressure and injector duty cycle.

Federal law dictates that these models are not eligible to import until they have reached 25 years of age, and this applies right down to the month of manufacture. Some sneak into the country, but owners who bend the rules run great risk of having their cars seized, sold or even crushed.

This one was brought in using a legal loophole called the Show or Display exemption, which does what it says; event use only. At this time, only two models of R34 GT-R are approved for import under this criteria: the 1999 V-Spec finished in the colour Midnight Purple II (like this one) and the 2002 M-Spec Nur. The other option is to buy a car and have it stored in Japan until the 25-year restriction lifts.

That may prove dedication, but it could be a sensible option. Other Show or Display cars are likely to be very expensive; another Midnight Purple II car was recently offered by Vistec R Imports at a price of $335,000 – and was quickly snatched up.

The seller of the Bring-A-Trailer car indicated via Instagram livestream, after the sale, that they paid “mid 100s” for it last year, so a flip for $320K is more than a 100 percent profit. Yet we wouldn’t be surprised if, someday, even this price looks quaint. In the JDM world, this offering is as significant as a 250GTO is to Ferrari fans. More broadly, as millennial collectors mature, the R34 GT-R might one day become as necessary a blue-chip in a serious collection as a Gullwing Mercedes or a 1960s Ferrari is today. And watch out – a high-profile sale such as this is certain to coax other, lower-mileage examples to market. Stay sharp, because this record may not last too long.

Thanks to Hagerty US. If you liked this, then why not subscribe to Magneto magazine today? 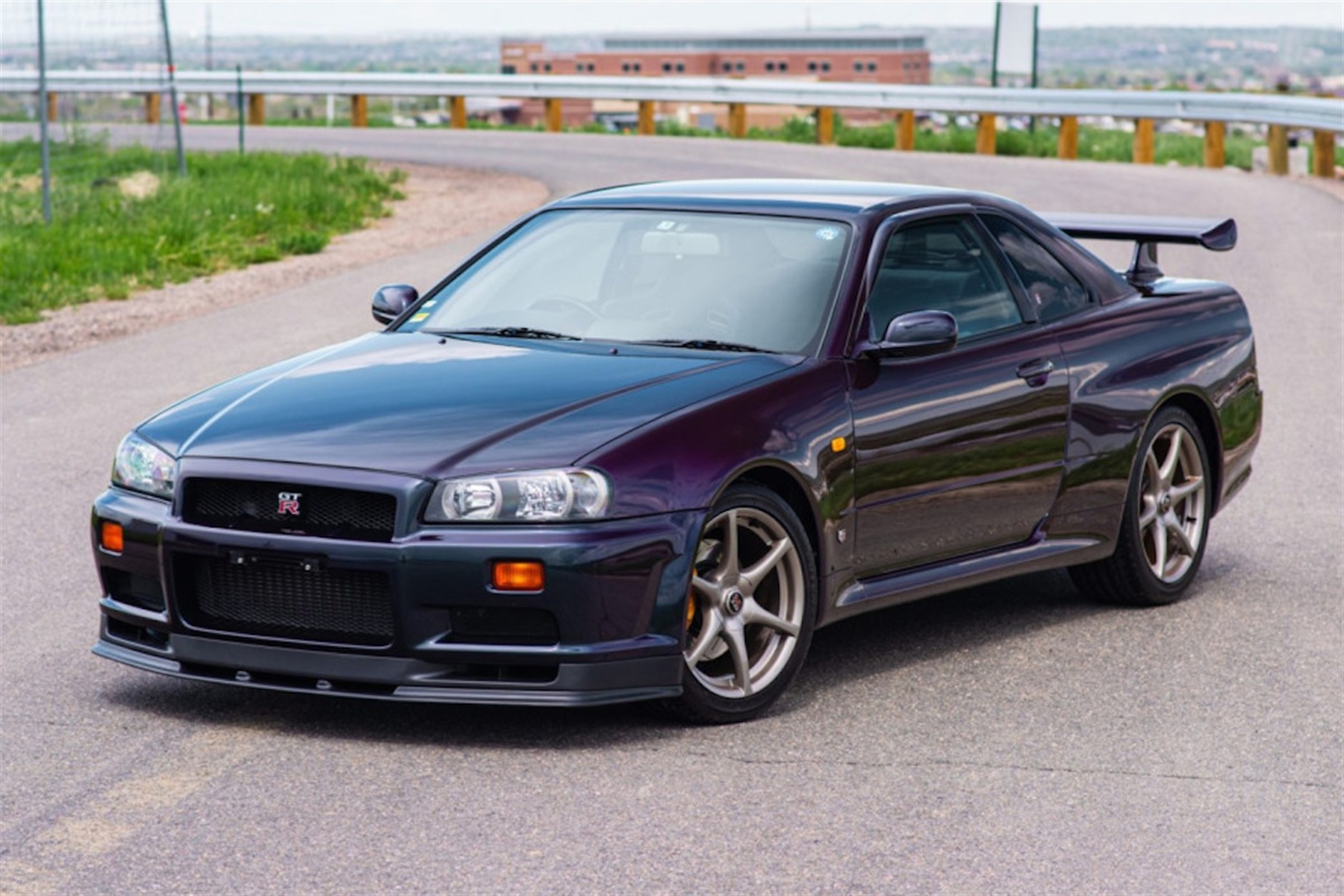 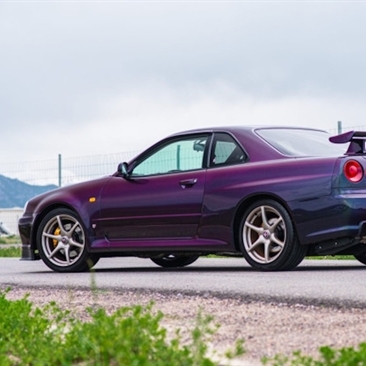 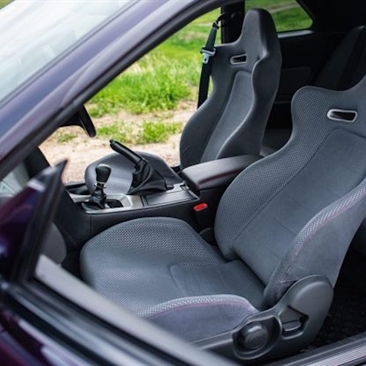 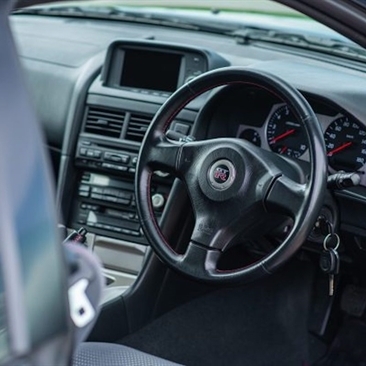