We have all been living double lives this summer. In one, we’re manically reclaiming normalcy – eating at restaurants, attending concerts, visiting the grandparents, and – according to no less a source than the New York Times – “making out… everywhere”.

Yet there is also a life that remains indelibly altered by what we have experienced over the past year and a half.

No surprise, this duality carries through to the collector car world. Many of us at Hagerty have descended upon Monterey, California, this week for the Pebble Beach Concours and a host of glamorous in-person auctions. The chatter is once again about which eight-figure offering stands the best chance of being the biggest sale of the year and just how high the grand total will be (above $320M, we predict). Blink and you might think it’s 2019 again.

Except, of course, it isn’t, and not just because a facemask will now be as integral a part of the concours attire as linen pants and a dandyish hat, or because many European collectors will be stuck at home due to travel restrictions. Classic car auctions survived the pandemic largely by shifting business online; now, even as in-person sales cautiously return, much of the action is still taking place on screens.

Case in point: Last week, even as cars were boarding transports to Monterey, a 1980 BMW M1 sold for $566k on Bring a Trailer. That’s the biggest M1 sale we’ve seen at auction since 2016 (excluding racing-spec Procars) and another reminder, if we needed one, of Bring a Trailer’s growing clout.

And they’re hardly alone. RM Sotheby’s concluded its latest “online only” auction on August 4, earning $1.7M in what used to be a dead week before the big show in Monterey. Just as the so called “hybrid work schedule” has for some become a euphemism for “always working,” the new normal for auctions is one in which classic cars are constantly being bought and sold. In fact, we think this will be the biggest year ever for classic car auctions, largely because of the massive contributions from the online platforms.

None of that dampens our joy at being back in Monterey, seeing nearly priceless cars in the metal and catching up with friends and colleagues. Nor does it mean that what happens at the auctions no longer matters. This is still a pivotal week for the market as a whole and a few high- end cars in particular.

But the collector car market has proven it’s bigger than any one week. As we look beyond the summer into an uncertain fall and winter, that’s probably a good thing. 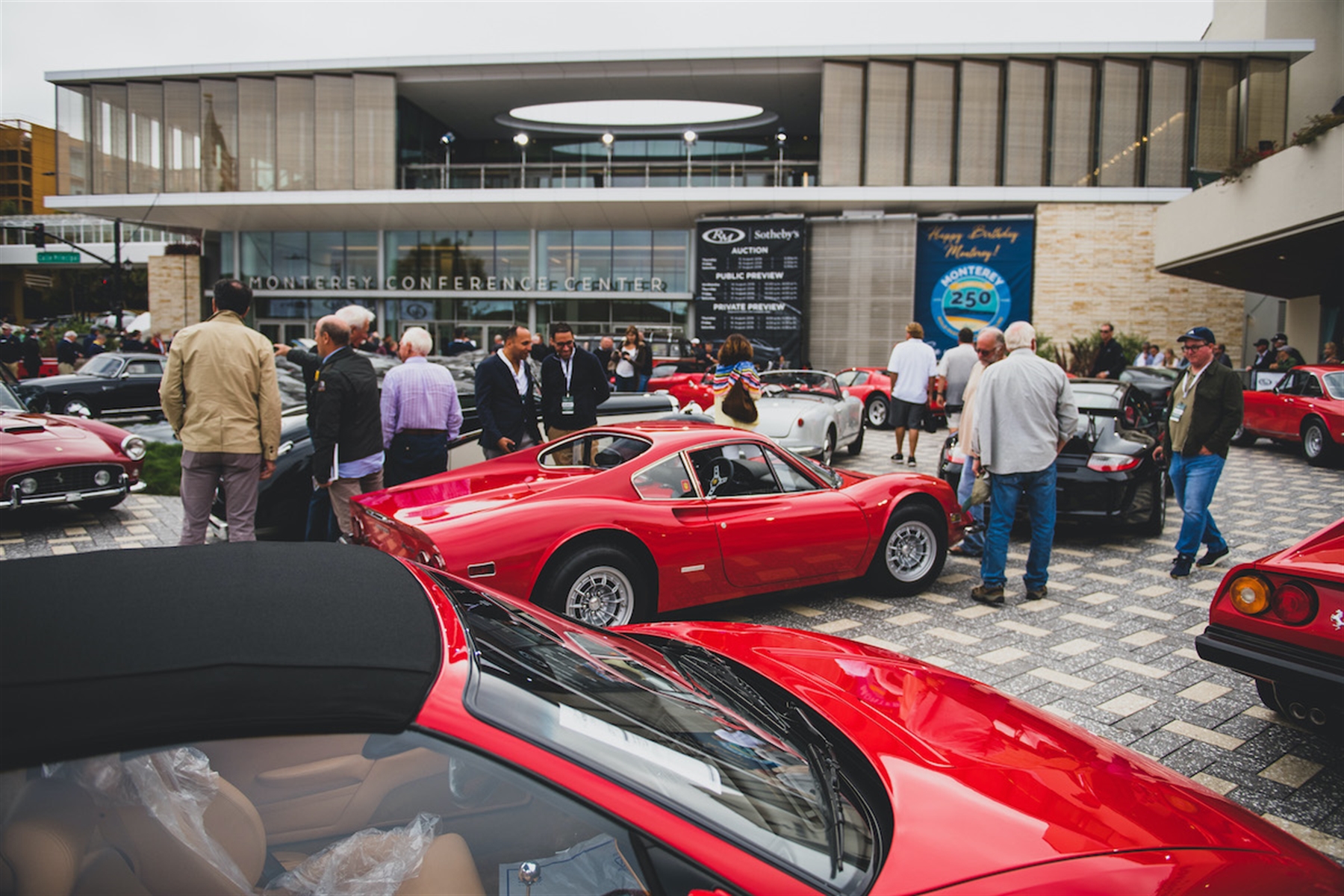 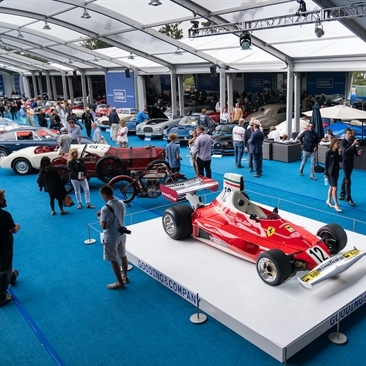 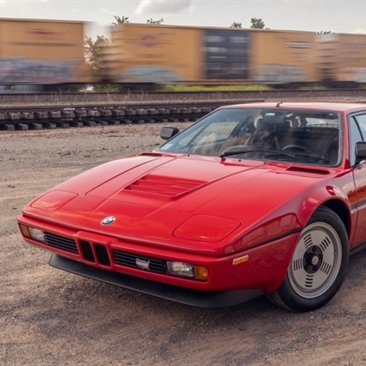