In the UK, Silverstone Auctions was touting some very nice machinery in its specialist sale of Ferrari models that took place on June 5. Fifteen of the 26 cars that reached the block found new owners, with top spot taken by a 2011 Ferrari 599GTO that sold mid-estimate for a shade under £400,000.

Interestingly, the following three most valuable sales were all 246 Dinos, including a 1974 246GTS that sold for £388,125 – significantly over the top Hagerty Price Guide figure for the model. That said, it had exactly the spec and extras that UK buyers want; in right-hand drive with factory flared arches, it was Classiche-registered and painted in ultra-rare but stunning Nocciola Metallizzato (metallic hazelnut) paintwork.

In the US, a Porsche 911 Reimagined by Singer broke through a notable barrier last week, selling on the PCarmarket.com site for $1,050,000. The stunning 400bhp machine based on a 1992 964-series 911 was finished in vibrant Gulf Oil blue with orange interior, and it certainly caught the eye of bidders.

Although each Singer car is bespoke, it came with some fantastic options including the highest-spec 4.0-litre engine complete with velocity stacks, Öhlins roll-bar and a second set of body-matched wheels. Plus, whoever bought it managed to avoid the legendary waiting list that exists for new ‘Reimaginations’.

Back in the UK, and at the other end of the scale, Tennants auction house supplied a very high-quality catalogue of cars, motorcycles and automobilia for its June 5 sale, but the lot that made the headlines was a unique 1970 Triumph Herald 13/60 convertible. Described as being “beautifully restored”, the car sold for £16,500, well over top estimate and significantly more than the highest Hagerty Price Guide value for the model.

Hagerty Price Guide values of all Triumph Heralds have been rising recently, especially the convertibles. They are extremely practical classics, easy to work on with great parts supply, and fun to drive. They also look great; the Michelotti-desgined body is instantly recognisable and a nice alternative to the ubiquitous Morris Minor or VW Beetle.

However, the value of this car was possibly influenced by its on-screen life; this was the car driven by Dame Thora Hird’s character Edie Pegden in the long-running sitcom Last of the Summer Wine. Hagerty always says that celebrity ownership adds value, but we had no idea Thora Hird was such an automotive icon. 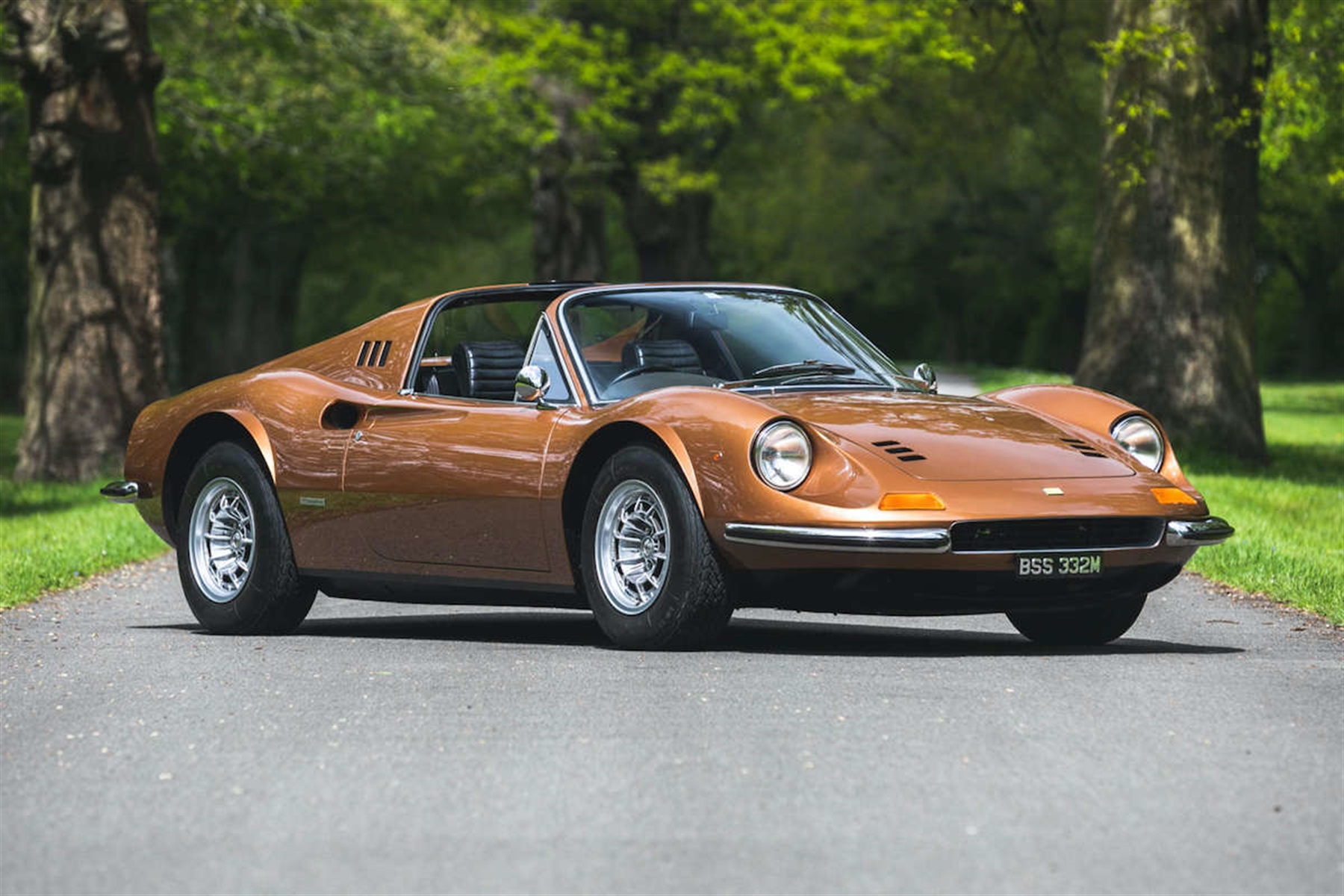 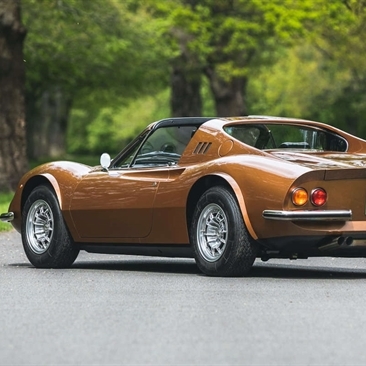 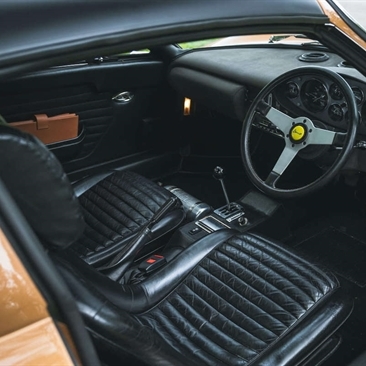 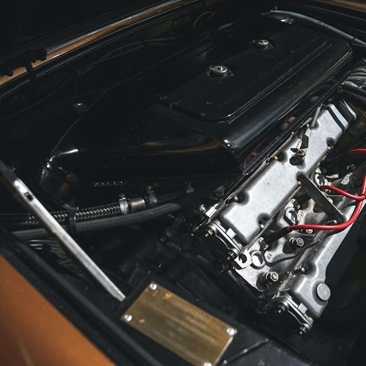 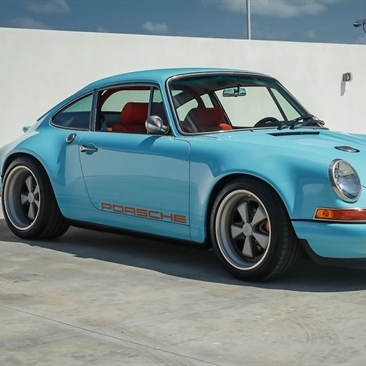 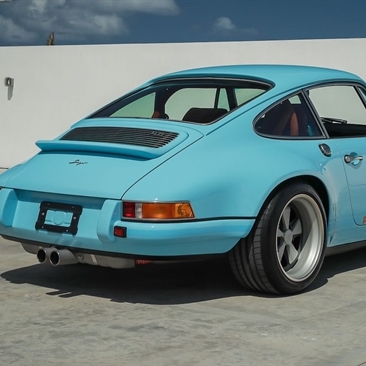 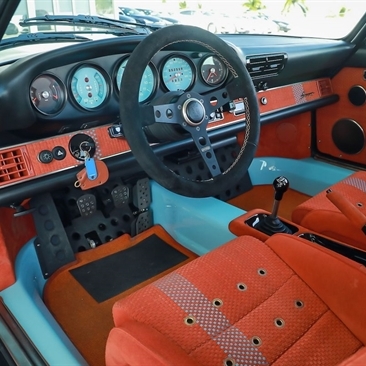 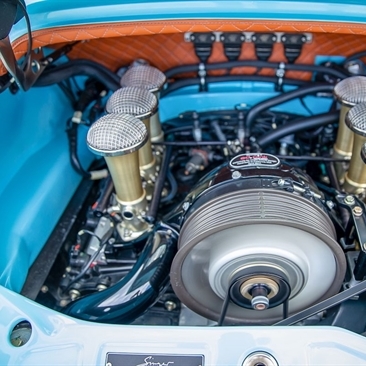 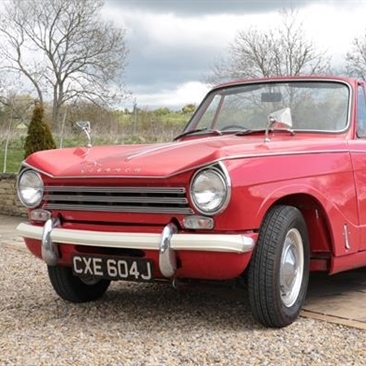 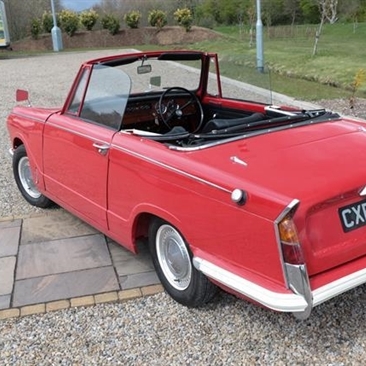 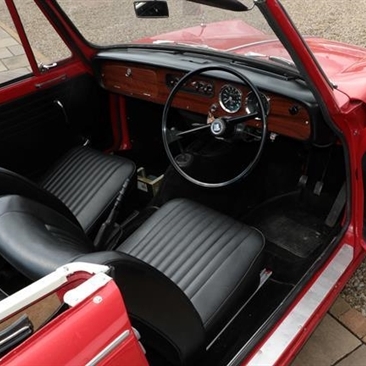 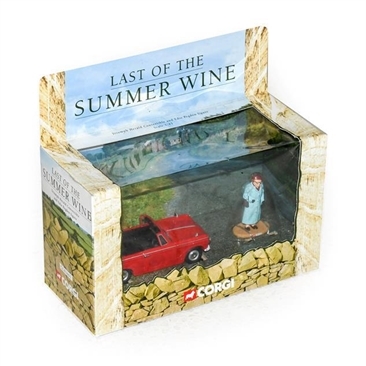