GTO Engineering is now taking orders for the car, codenamed ‘Moderna’, after revealing renderings of the new model in November 2020.

The car will be handbuilt at the company’s Twyford HQ in the UK and each car will take around 18 months to complete.

The project’s ethos is a “celebration of the best of ‘60s motoring with a modern and motorsport-derived engineering twist.” That means a quad-cam naturally aspirated V12 sending power through a manual gearbox to the rear wheels, all while weighing under 1000kg.

The low kerbweight is achieved by pairing the car’s bespoke ‘muletto’ steel chassis to an aluminium subframe and enveloping them with body panels made of carbon fibre or aluminium. The displacement and power figures of the V12 are as yet, unconfirmed.

GTO Engineering’s new car is made possible by three decades of experience in building cars from the ground up, either as restorations or as part of its ‘Revival series’ models. The project is led by the company’s founder, Mark Lyon, who says:

“After the exceptional reception from interested owners and fans who would like to own a car such as ours, we’re now making it happen. For our team the engine and the aesthetics are two of the most important parts of any car, especially this one, which is why we were keen to start here.”

In recent times, the automotive world has seen a variety of low volume, bespoke, retro-inspired models; David Brown Automotive’s DB5-inspired Speedback GT being a notable example. This trend fits into the wildly popular restomod scene, which seems to be a reaction to the futuristic aesthetics and technology-packed underpinnings of modern cars.

The price of the ‘Project Moderna’ remains unconfirmed, but further details can be found on GTO Engineering’s website. 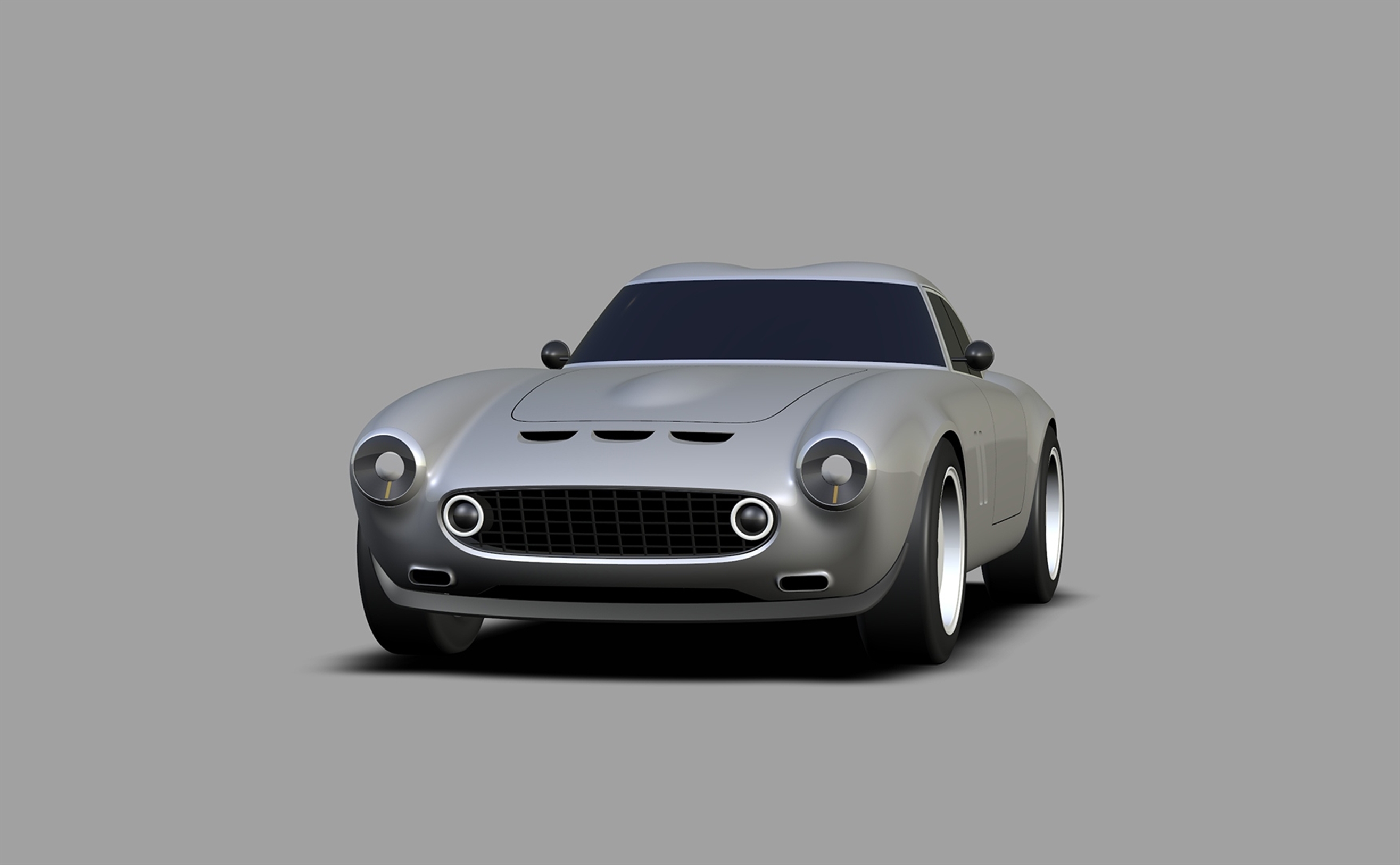 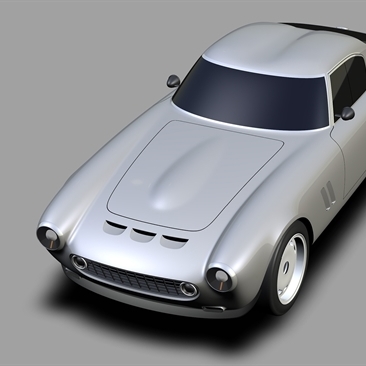 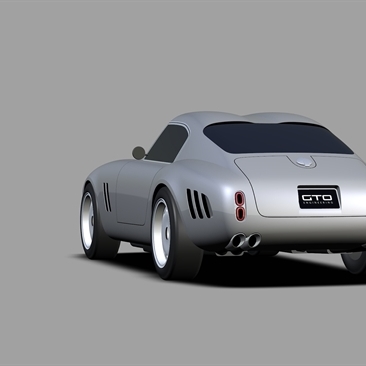 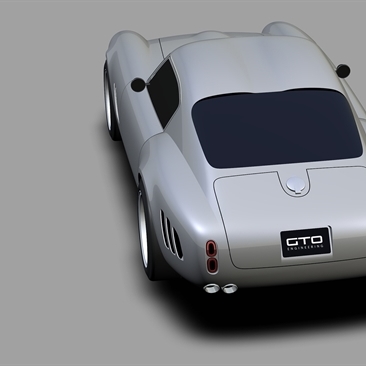 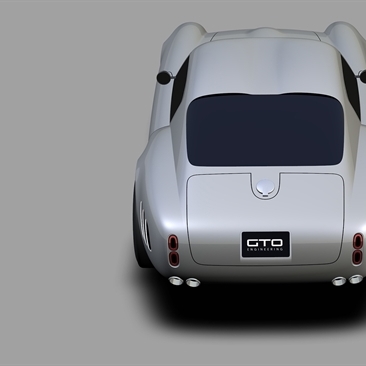 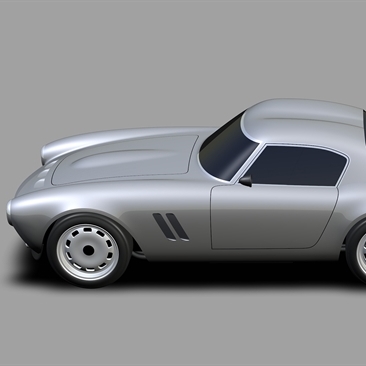 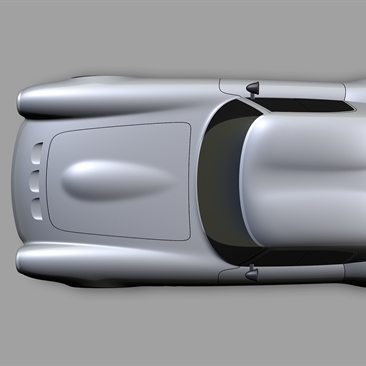 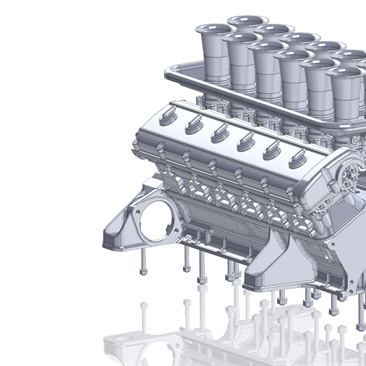