GTO Engineering has revealed that Squalo (shark in Italian) will be the official name of its new 250GTO-inspired car, previously codenamed Moderna. The Berkshire-based company also released images of final exterior updates that give the new car a production-ready look.

The name was characterised by styling cues that are reminiscent of a shark (the side vents being obvious examples), along with the ferocity of the car’s speed and performance. That speed will come from a bespoke quad-cam, naturally aspirated 4.0-litre V12 weighing under 165kg, mated to a sub-1000kg steel chassis that is wrapped in carbon fibre and aluminium bodywork.

GTO Enginieering says it will harness its intimate knowledge and experience of existing Ferrari V12s to ensure its new engine is “at home on a grand tour as it is on track.” A declared power output of “over 460bhp” and an intoxicating 10,000rpm rev limit means this certainly seems likely.

The heady redline and high-power output of 125bhp per-litre is achieved by incorporating hollowed out engine components made of “advanced materials”, along with a lightweighted flywheel, starter motor and clutch.

A modern design means the engine will be substantially lighter than the 250GTO’s 176kg V12 and helps to achieve a desirable 55/45 weight distribution. The finishing touch is made by mounting the engine lower down and further back than the original car’s, lowering the centre of gravity and improving handling.

GTO Engineering says that the engine is now “production-ready” and that the design team has “…signed off on the all-important exterior aesthetics including the door handles and wing mirrors”.

Bespoke 18-inch alloy wheels are currently in the late stages of development and will be wrapped in bespoke rubber “produced by a leading manufacturer in conjunction with GTO Engineering”. Additionally, the company says it has introduced further lightweighting measures since February’s previous project update.

Development of the new car seems to be going well, and GTO Engineering’s founder and managing director Mark Lyon has bullishly doubled-down on the high expectations for the Squalo:

“There’s been an outpouring of admiration for what we’re doing here, and we realise there’s a little bit of scepticism as to whether we’re actually making this: a V12-powered, sub-tonne sports car with a 1960s feel, but with modern reliability, enjoyment and manufacturing quality. We’re here to hopefully set the record straight to say, yes, it’s happening and we’re sticking to our original ethos for the car as well as our timing promises for production.”

The Squalo will be hand-built at the company’s Twyford HQ in the UK, and each car will take around 18 months to complete. Customer deliveries are set to take place in 2023, but the price is as-yet unconfirmed. 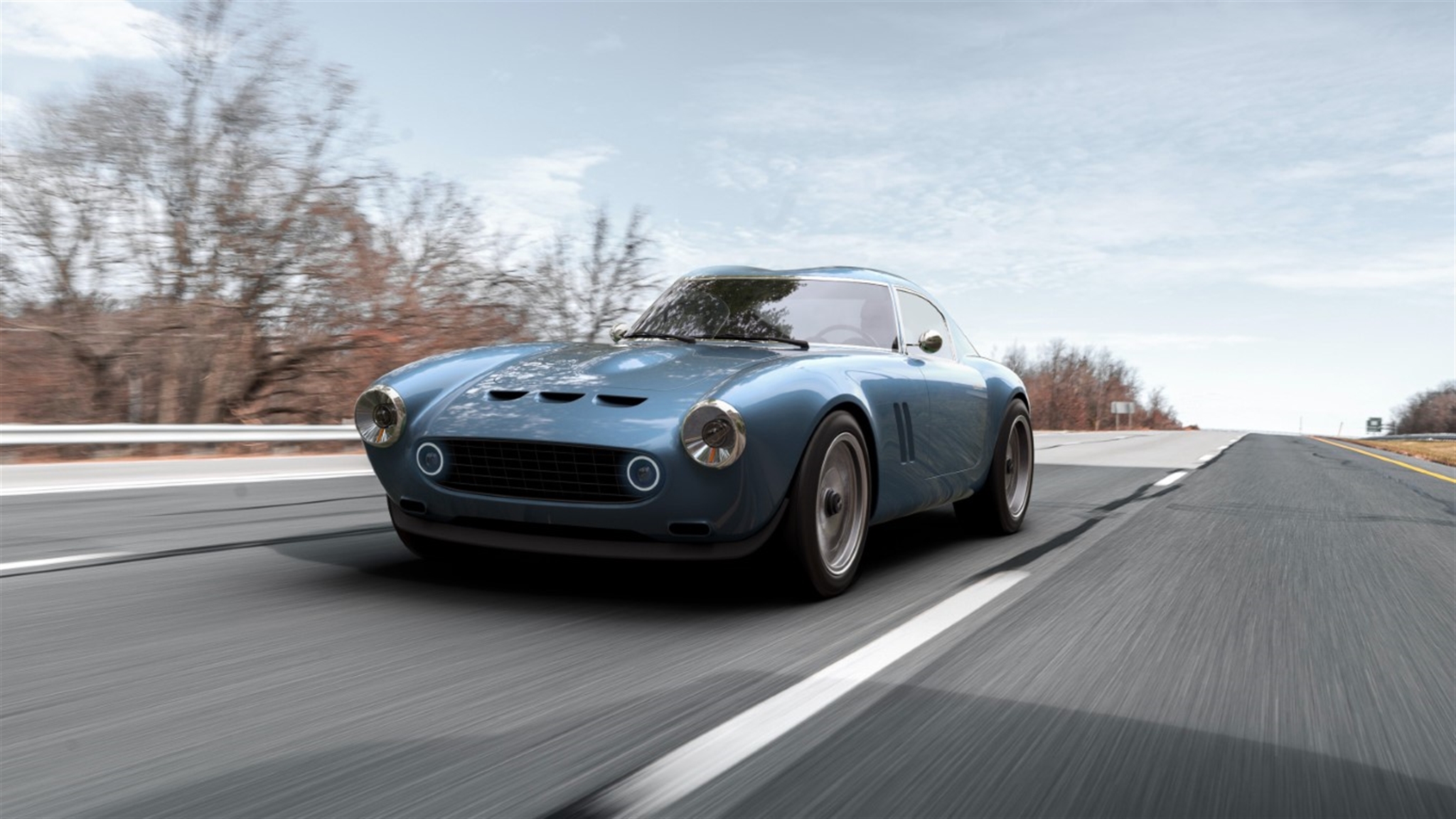 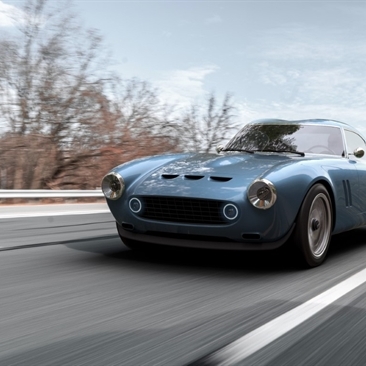 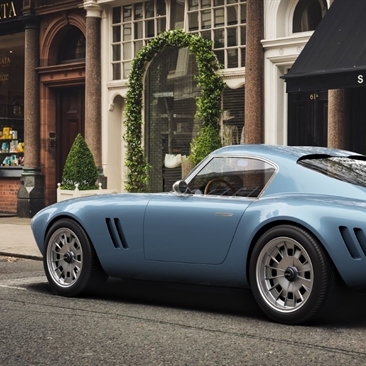 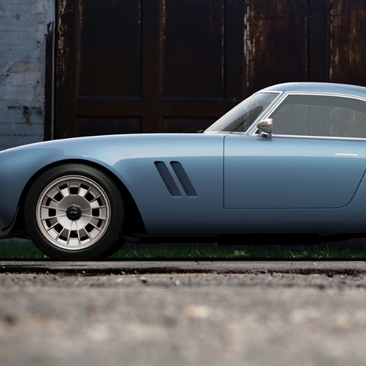 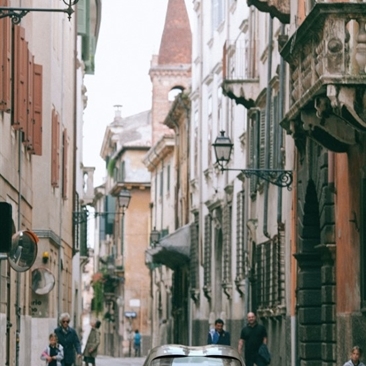 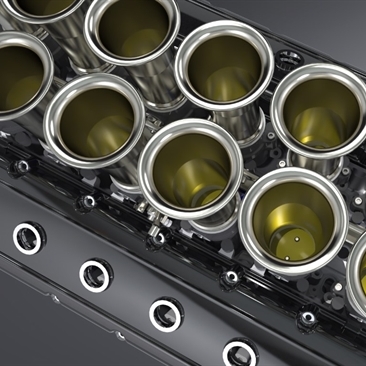 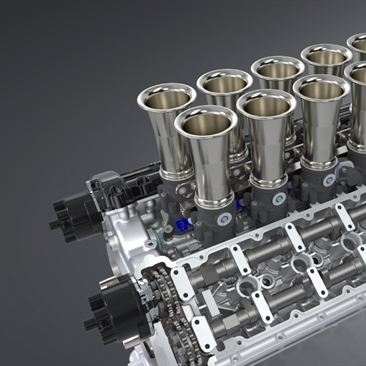 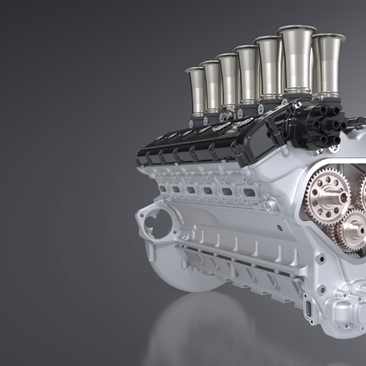 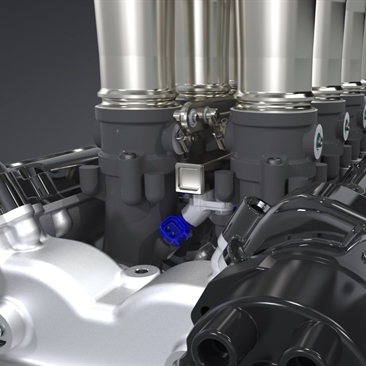