The Festival of Speed gets underway today, so we thought we’d take you through what to expect if you’re fortunate enough to be making the journey to Goodwood Estate.

Traditionally, the first day of Goodwood has always been something of a build-up to the rest of the weekend, but that’s not to say there isn’t plenty to look forward to. Thursday sees manufacturers take their latest and greatest models up the Hill, as well as Driftkhana Practice and Timed Practice sessions taking place in the afternoon, along with the first Lotus Moment, which is the featured marque of the 2021 Festival of Speed.

Friday will see the action get turned up a notch, as the day is introduced by the glorious sound of pre-war racers tackling the Hill. This will be followed by a selection of Mercedes-Benz and IndyCars, many of which are adorned in the iconic liveries of Team Penske, which features as a central part of the Festival’s Maestros – Motor Sport’s Great All Rounders theme.

Other highlights of the second day include an aerial display by the Red Arrows at 12.00, followed by the second Lotus Moment and the first round of Driftkhana shortly afterwards. The Rally Shootout and second Timed Practice will be main attractions of Friday afternoon, as well as the Bonhams auction.

The Goodwood Estate will awaken to the raucous sound of NASCAR V8s and drift cars for a smoky and lively start to Saturday. Then, the Aston Moment and Grand Prix Greats display will round off the morning before visitors look to the skies once more for the second Red Arrows display.

An unmissable part of Saturday’s proceedings is undoubtedly the celebrations held for the late Murray Walker, which takes place at 15.45. Round two of the Driftkhana competition, the Rally Shootout and Qualifying Shootout, will provide the afternoon’s dosage of adrenaline.

Sunday is the final day of the Festival of Speed, and it will focus on the life and career of Roger Penske, who returns with his cars to Goodwood for the first time in nearly six decades. Roger will be tackling the Hill in the Penske-run Porsche RS Spyder that won the Sebring 12 Hours in 2008. Another icon of American motor sport, Mario Andretti, will take centre stage for an interview on the balcony of Goodwood House at 14.10, a couple of hours after the final Lotus Moment of the weekend.

The final Driftkhana and Rally Shootout will take place at 14.20 and 15.30, and drivers will be granted their final opportunity to set records on the Hill as the final Timed Shootout takes place at 16.05. The event will be brought to a conclusion with a final display by the Red Arrows at 17.45.

The entire event is available to watch live on Goodwood’s website and Festival highlights are set to be broadcasted on ITV4 from July 14-16 at 21.00. 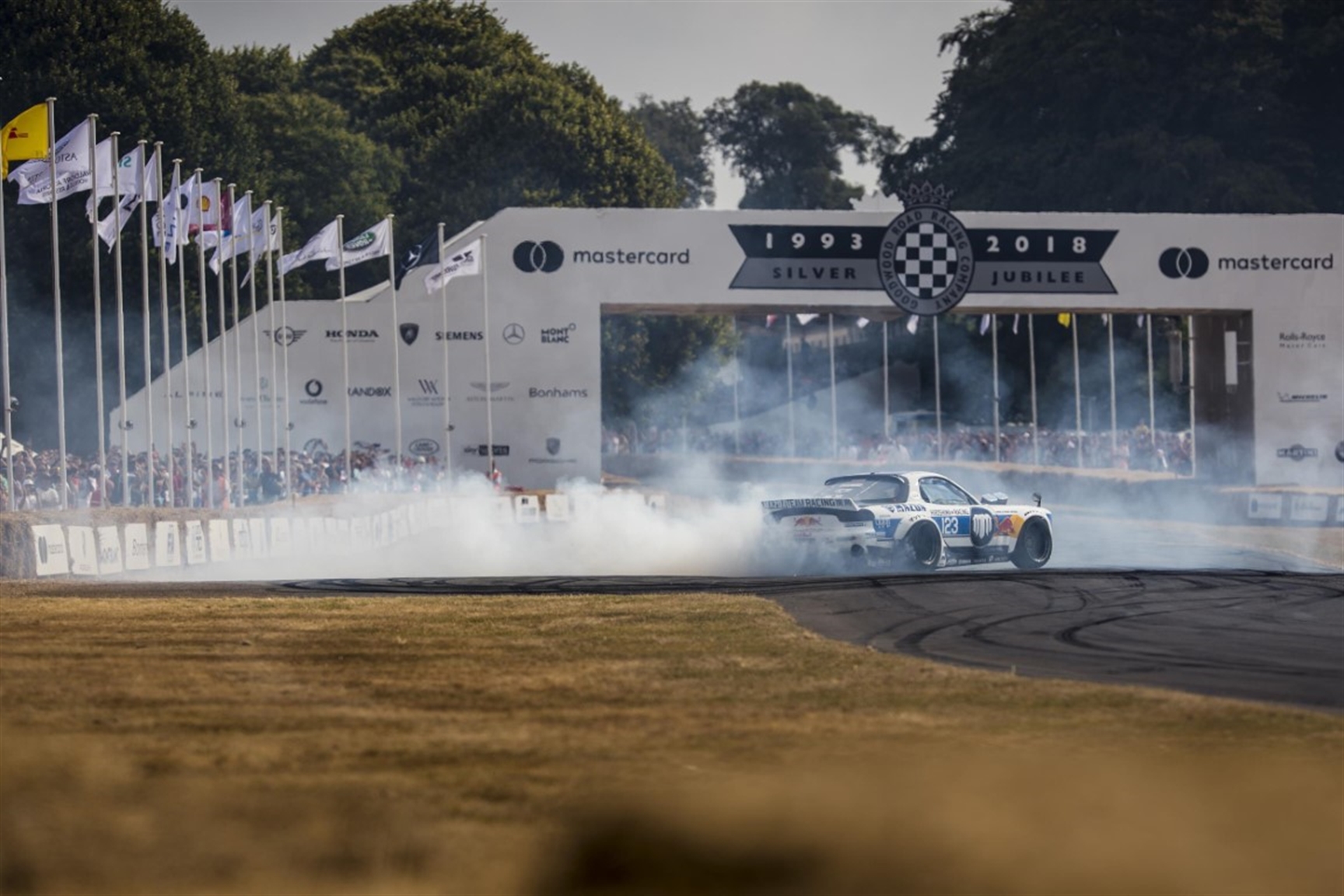 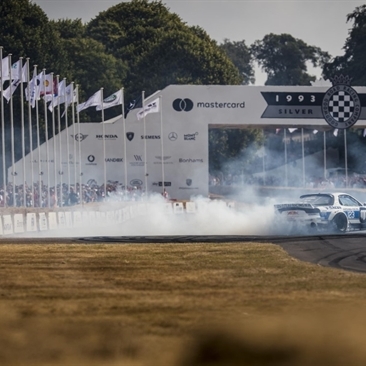 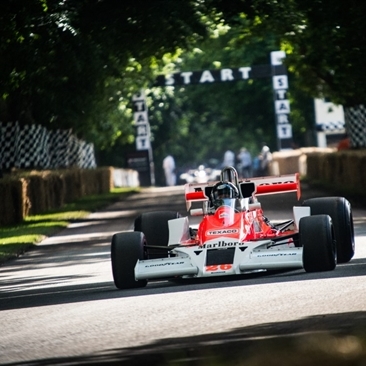 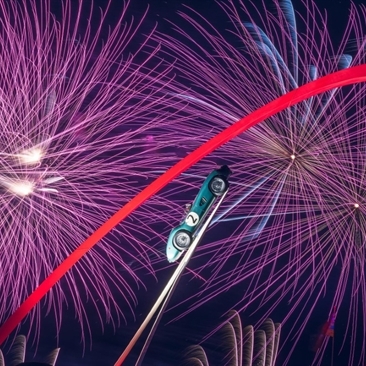 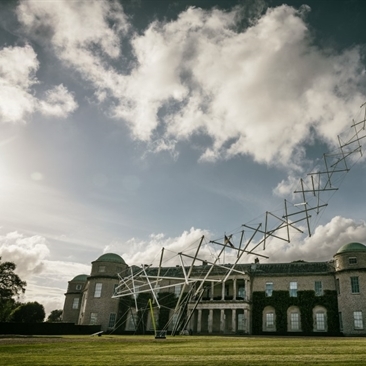