Aston Martin and the Bond franchise have created a full-size boxed replica of Corgi’s iconic 1965 Aston Martin DB5 model to mark the release of the 25th 007 movie on September 30, 2021: No Time To Die. The model will be displayed at Battersea Power Station in London until October 1, no doubt delighting fans and passers-by alike.

The original late-1960s toy was inspired by the DB5 driven by Sean Connery in Goldfinger, complete with its famous arsenal of gadgets. Originally priced at just 50p, the model earned the UK Toy of the Year and Best Boy’s Toy awards on its way to selling over 20 million units globally.

Unlike the smaller version, the full-size Corgi box contains a real Aston Martin DB5 Goldfinger Continuation car. Only 25 Bond-spec DB5 Continuations were created, and each one took around 4500 hours to build and cost a lot more than 50p: £2.57m ($3.54m), to be exact. Unfortunately, the ejector seat found in Corgi’s miniature is missing from the full-size car.

The 1:1 replica’s unveiling was carried out by Marek Reichman, chief creative officer at Aston Martin Lagonda. Reichman was accompanied by Chris Corbould, the special effects co-ordinator for the Bond franchise’s past 15 films.

Reichman said: “We are really honoured to be marking the start of the No Time To Die campaign today with this exciting unveil. Aston Martin’s relationship with James Bond spans decades, and the DB5 is without question the most famous car in the world by virtue of its 50- year-plus association. Working with EON Productions and Chris Corbould to build 25 of the DB5 Goldfinger Continuations was a truly unique project for everyone involved at Aston Martin. Now, to work with Corgi – another quintessential British brand – and to see James Bond’s most cherished car sitting inside a to-scale toy box in central London is quite outstanding.”

Corbould added: “Having worked closely with Aston Martin over the years to bring to life some of the most ambitious Bond scenes, and most recently on No Time To Die, I can genuinely say it is a privilege to be here today to help unveil this incredible display for such an iconic car that truly holds a special place in Bond history.” 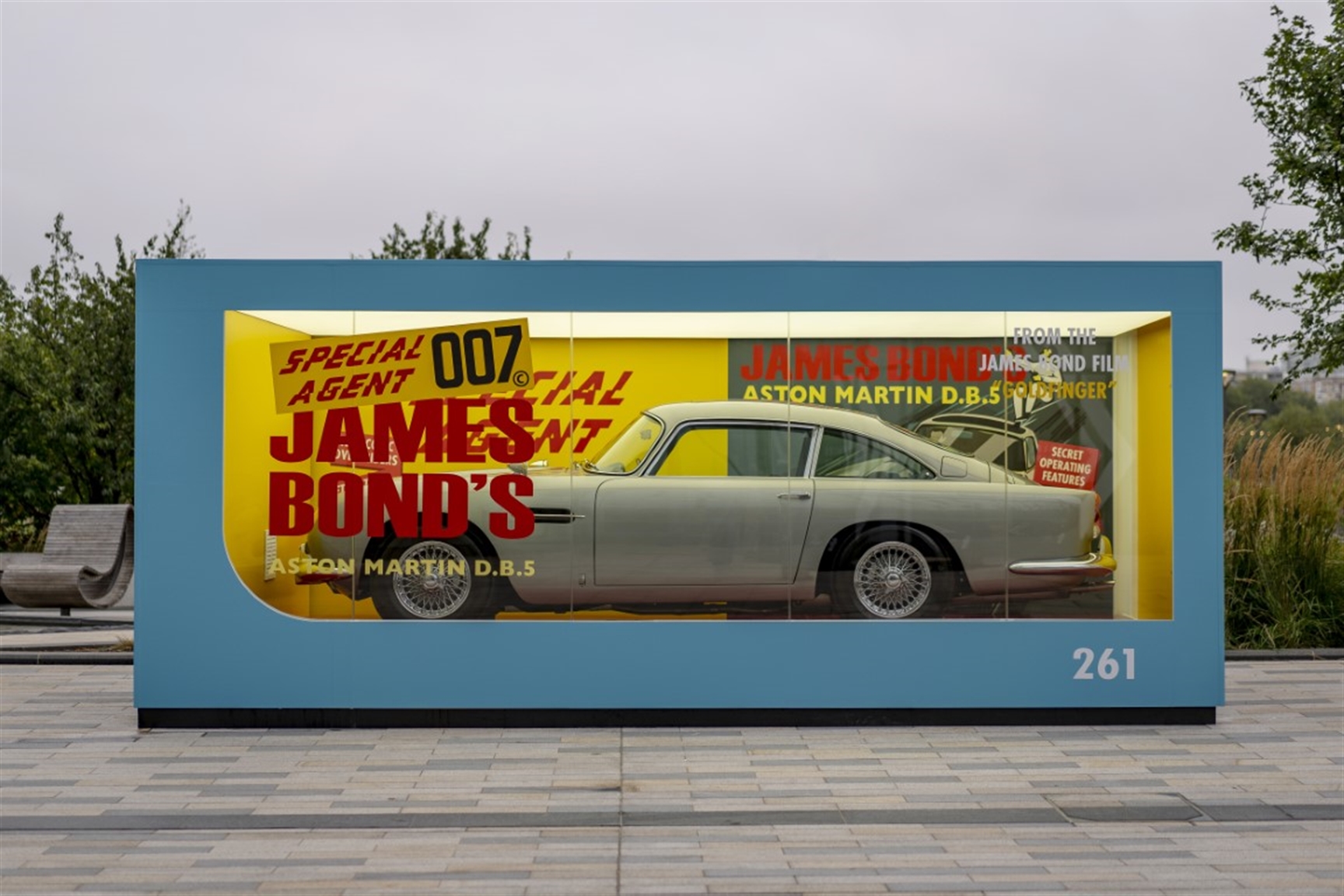 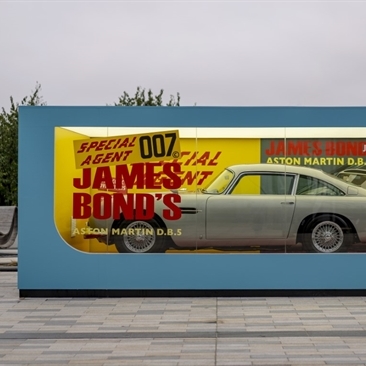 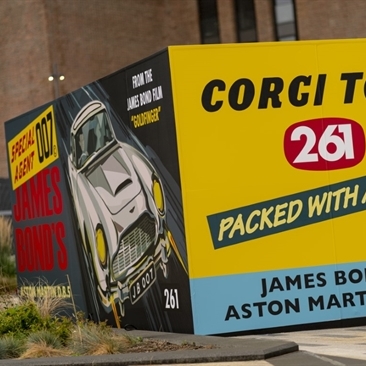 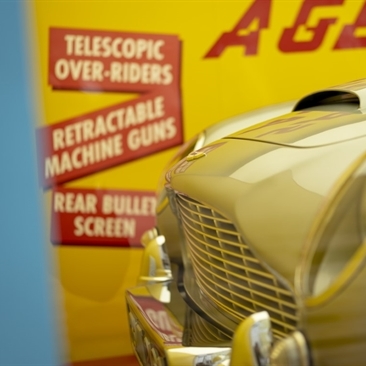 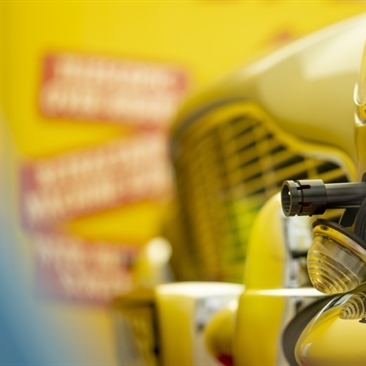 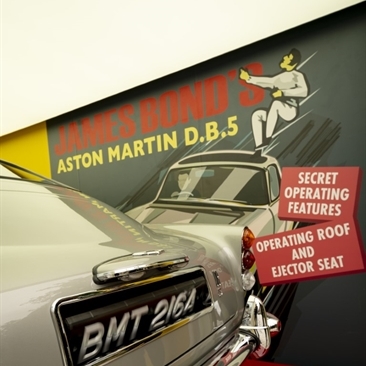 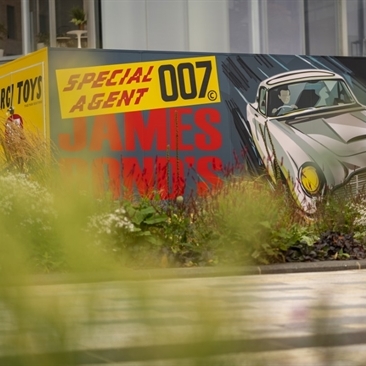 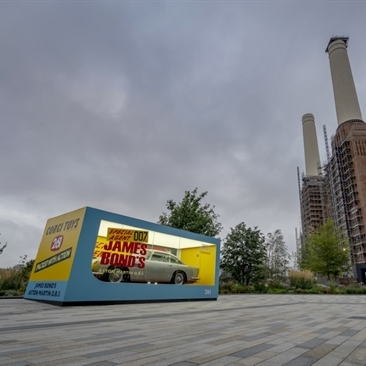