Back in 1913, Autopolo was described as the latest ‘freak’ sport from the US. Played with Ford Model T speedsters, it was last seen during the Depression era of the early 1930s. Nearly a century later, it was played again at Brooklands Airfield near York in Western Australia.

The sport was originally described as a mix of daredevil driving, quick turns, stops and starts, combining all the risks of a bullfight, a football game and a ride in an aeroplane. It is much the same today…

Autopolo is played with a fit ball filled with a very small amount of water, and the rules are simple: a ‘malleteer’ hits the ball from the left-hand seat of a Model T, with the purpose of scoring a goal. Each team comprises three cars, each with a driver and a malleteer. Only two Fords from each team are on the field at the same time, and these are substituted halfway through each quarter with the third team car.

The four quarters are 15 minutes each, with a short interval between each period to cool the cars down. At the beginning of the game, the ball is placed on the centre line of the playing field, which is 300 metres long and 50 metres wide. Opposing teams are lined up in their cars, with engines running. A toss of a coin determines who will start with the first hit of the ball.

The ball can only be hit by the mallet of the malleteer, who has to stay in the car during the game, mallet in one hand and hanging on for dear life with the other.

A group that calls itself the Ford T Party was the brains behind the 2021 event. The contest was conceived as a way of using the period race cars in a more exuberant way than the usual quiet drives in the country.

All six cars were antique Model T speedsters, ranging from a 1913 Ashton Racer – named for its 1980s constructor Vic Ashton – to a 1926 Gow Job built by Graeme Lockhart for the Lake Perkolilli Red Dust Revival in 2019. The drivers had no trouble getting malleteers to join them; several underwater-rugby players, a veteran of the Hawaiian Ironman event and taekwondo aficionados joined up, keen to play yet another extreme sport.

With scores tied at five-all in the last quarter, umpire Hugh Fryer decided to call it a tie for Australia’s first Autopolo match in almost 100 years. The Model T speedsters had proven ideal ‘iron horses’. Their low-speed acceleration was perfect for attacking the ball, while the top gear proved ideal for racing down the course to get ahead of play. With a field of only 300 metres, top speed was never required. Yes, it’s slightly crazy, but everyone had a blast.

Now there’s talk of teams from New Zealand, the Netherlands and the US taking part. Autopolo is back! 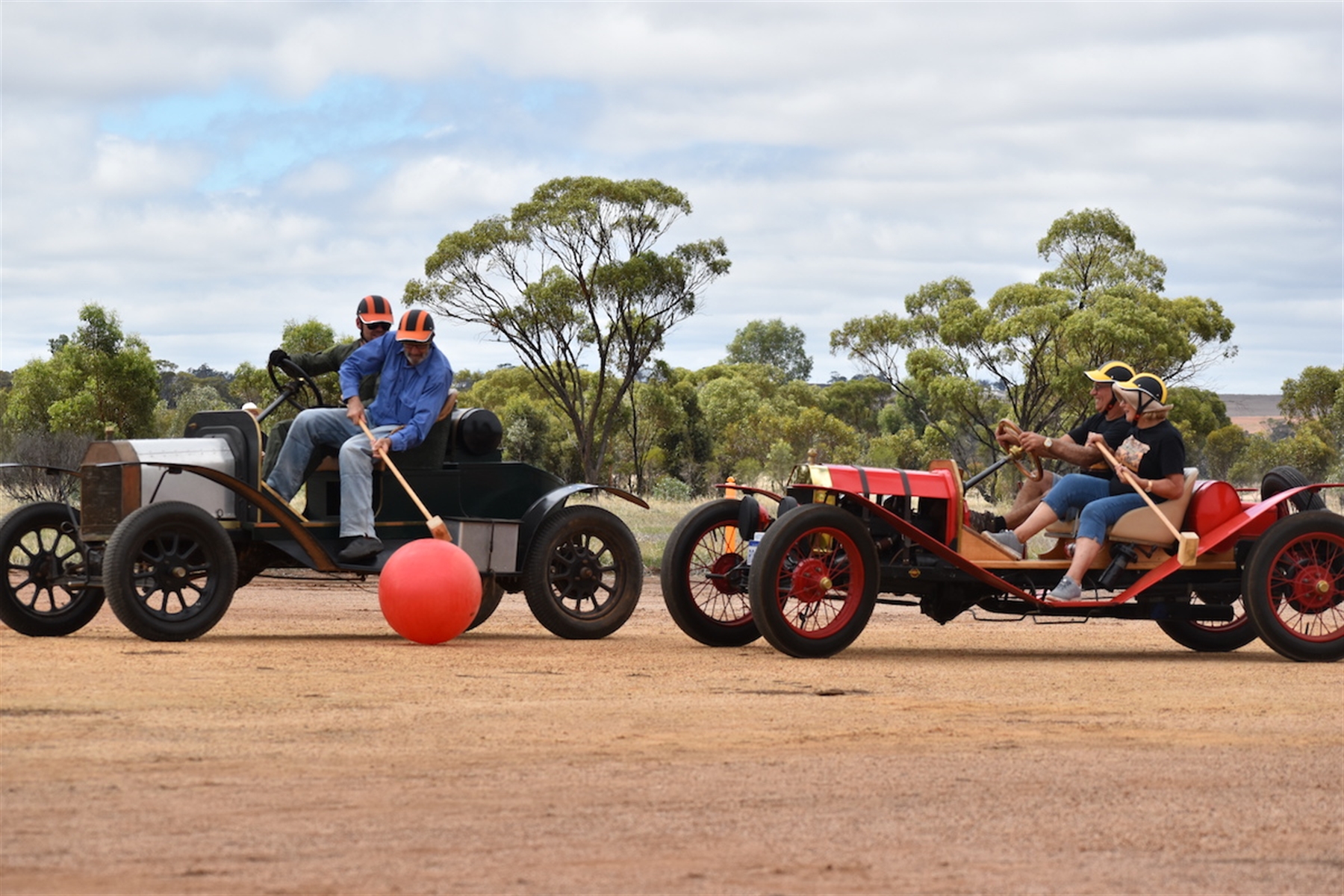 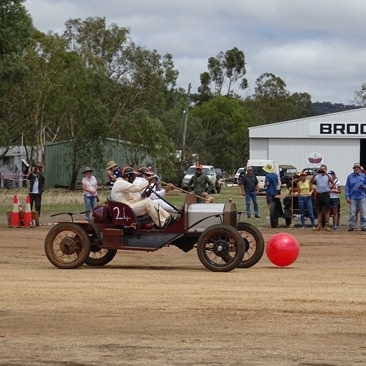 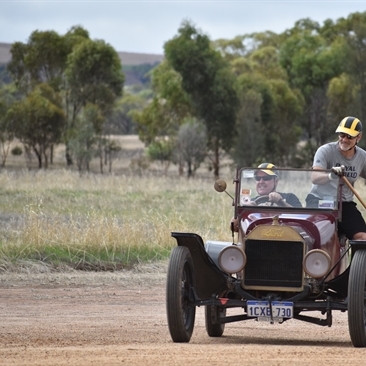 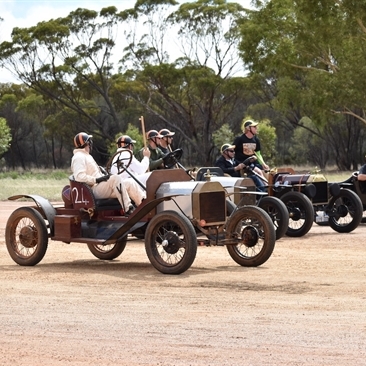 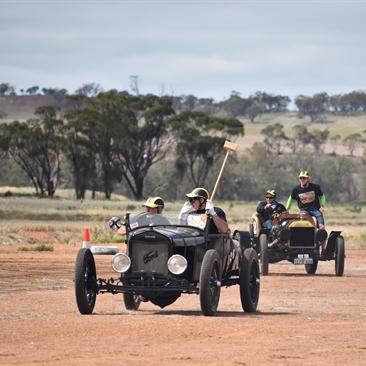 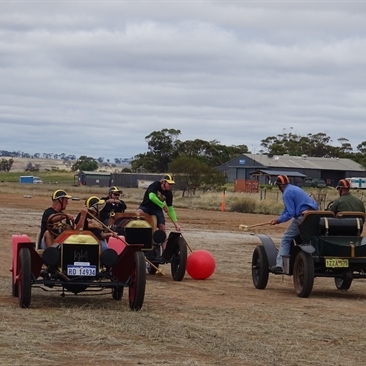 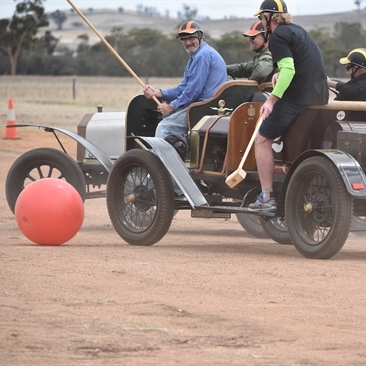