The world’s first ever production Land-Rover is to be revealed following its restoration after decades spent exposed to the elements on a Northumberland farm.

Land-Rover 860001, known by its registration of JUE 477, was unveiled by INEOS Automotive at the 2020 Hampton Court Concours of Elegance in September. INEOS is the company behind the all-new Grenadier 4×4.

As the forefather not just to Land Rovers but also to the global family of 4x4s that has served emergency services, armed forces, explorers, farmers and many more, it's fair to think of JUE 477 as one of the most important vehicles of all time.

JUE 477 was originally intended for His Majesty King George VI but following its unveilng it was dispatched into the Rover Company factory on 19 July 1948, and later found its way to a Northumberland farmer, who used it for many years before abandoning it on the farm's remote moorland, where it spent decades exposed to the wild weather.

It was later moved to a leaky, tumbledown stone barn in 1998. In 2017 it was acquired by INEOS and briefly shown at the Royal Automobile Club in Pall Mall, London. JUE then went into what became a deeply complex restoration, with the aim of retaining as much originality as possible – right to the point of leaving the paintwork in as-found condition, because that represents so much of its history.

The restoration was carried out over 18 months in top secret for INEOS Automotive overseen by early Land-Rover specialist Julian Shoolheifer, fully documented by Land-Rover expert Martin Port and authenticated by Keeper Emeritus at the Science Museum, Andrew Nahum. Both gave the fully-restored car their seal of approval, confirming that JUE 477 remains almost as original today as it did when assembled in 1948.

Sir Jim Ratcliffe, the founder and chairman of INEOS, said, “Restoring a vehicle of this importance requires enormous skill. Wherever possible, we decided from the outset that we wanted to keep as much of the original vehicle as was physically possible. It was absolutely crucial to this project that the car retained a huge amount of its original DNA and so every square inch of metal, every nut, bolt or fixing and every layer of paint that could be saved and incorporated into the restored vehicle, was.

"It was a huge challenge to bring JUE 477 back to life – a challenge that was documented throughout at a forensic level. The team were determined to keep the car as original as possible and because of this, the Land-Rover still bears its original battle scars. I think it looks absolutely fantastic.” 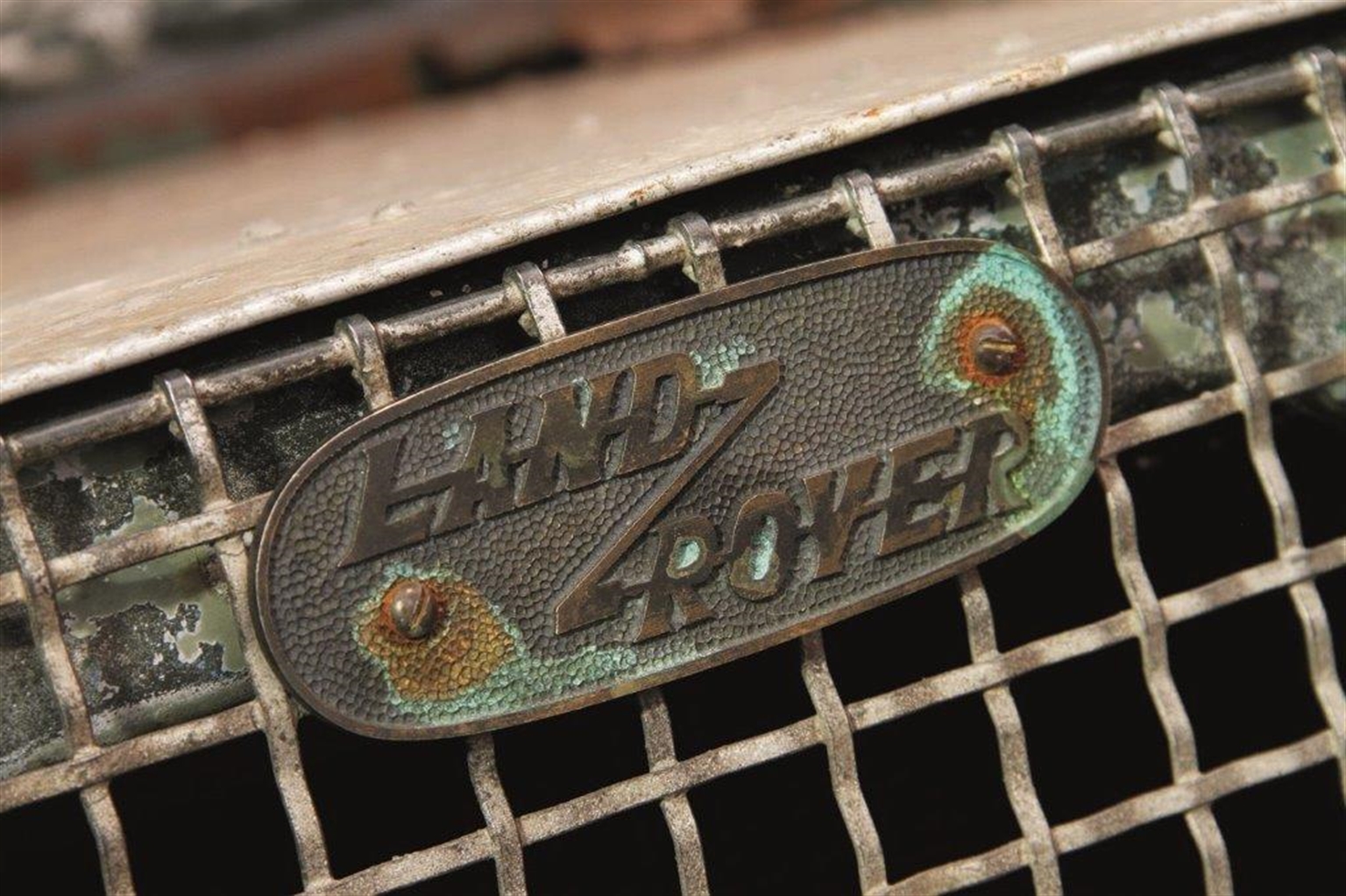 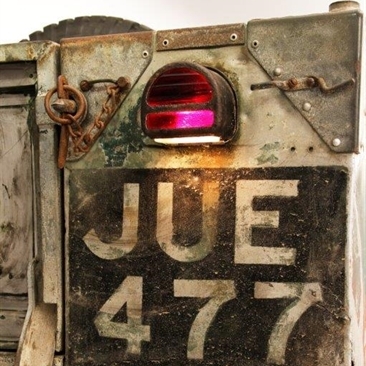