The Pebble Beach Concours d’Elegance returns for 2021 on August 15, after the coronavirus pandemic meant the event was cancelled last year for only the second time in its 70-year history.

The prestigious concours will mark its triumphant return with an all-new class: The Early Electrics. The class was first announced in 2019 and planned for the following summer, but was postponed until this year for obvious reasons.

The Early Electrics class pays tribute to the forgotten pioneers of modern EVs that were built around 100 years ago, before petrol won out as the preferred automotive power source.

Back then, petrol, steam and electric-powered cars were all vying for supremacy, with petrol coming out on top because of inadequate 20th century battery technologies and an ever-increasing supply of oil.

One of the most significant EV manufacturers of the late 19th to early 20th century was the Riker Electric Vehicle Company, which was founded by Andrew Lawrence (AL) Riker in Elizabeth, New Jersey in 1899.

AL Riker’s grandson, Richard Riker, will drive an 1896 Riker Electric prototype onto the Competition Field, where it will be joined by a host of other vintage electric cars, including a Riker Electric Phaeton, Baker Victoria, Bailey once owned by Thomas Edison, Milburn, and two Columbias. “I want to find and preserve our history, I think it’s fascinating… and important,” Riker said.

While these archaic EVs compete for a class win in the concours event, modern electric vehicles will be displayed on the Concept Lawn, the very place where Tesla made its public debut back in 2006. 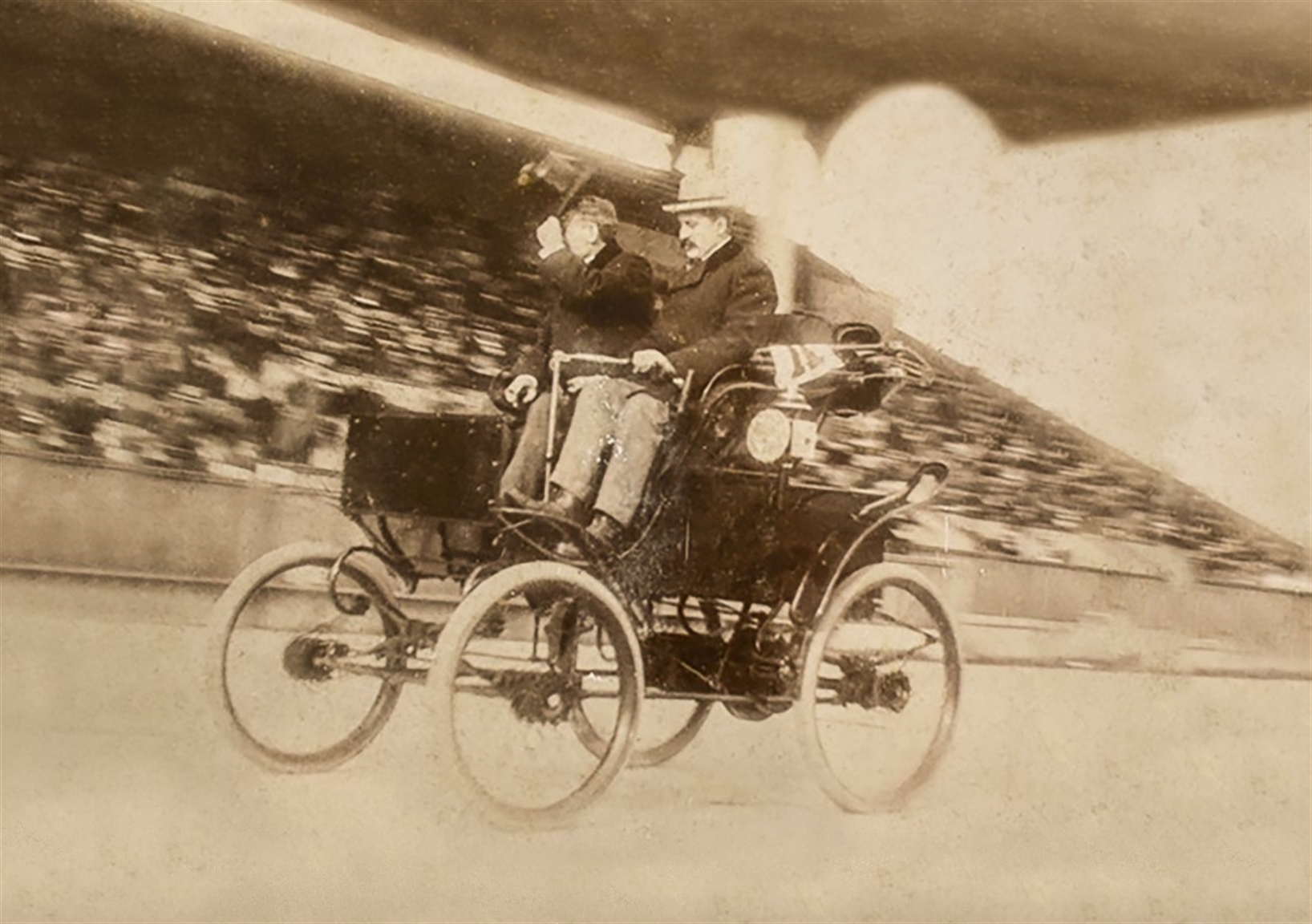 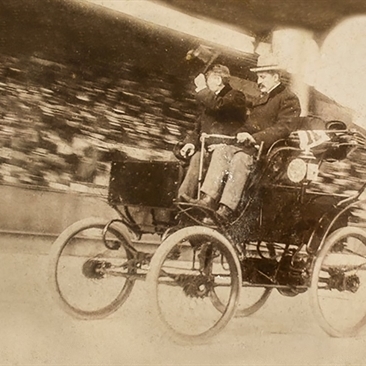 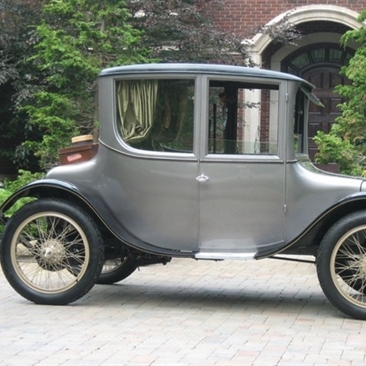 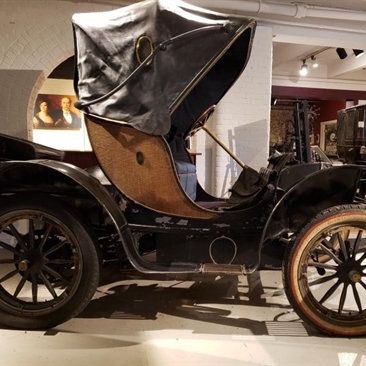 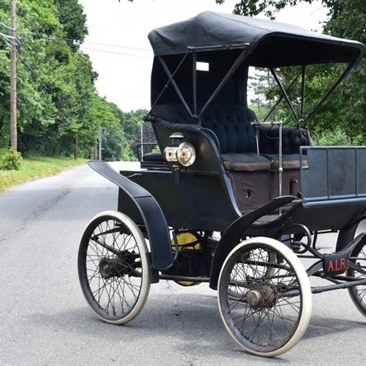