The last Alfa Romeo to campaign the Le Mans 24 Hours, a 1957-type Ferrari Dino 246/60 Formula 1 single-seater and an ex-Peter Sellers and Earl of Snowdon/Princess Margaret 1964 Aston Martin DB5 Volante will be three of the highlights of the Bonhams sale at Goodwood Festival of Speed next week, on Friday 9 July.

The 1972 Alfa Romeo Tipo 33 TT3, estimate £1,800,000-£2,200,000, was driven by Andrea De Adamich and Nino Vaccarella from seventh place on the starting grid to finish fourth overall in that year’s Le Mans, which was won by Henri Pescarolo and Graham Hill for Matra.

Number 18 overcame various incidents during the 307 lap race, including a clutch issue and a spin which required the fitting of a new nose cone. Continuously maintained and restored by Tipo 33/3 specialists, the Alfa is eligible for the world’s greatest historic races and concours events, including Le Mans Classic, which it last contested in 2018.

As for the 1964 Aston Martin DB5 Volante, estimate £1,300,000-£1,700,000, it was formerly owned by comedy legend Peter Sellers, then the Earl of Snowdon and Princess Margaret. One of only 123 convertibles, Sellers’ specification included cigar lighter, non-standard chrome wheels and, the height of technology for the time, a wireless Motorola radio car telephone.

Among other highlights is a 1928 Maserati Tipo 26B 2.1-Litre Sports, Gran Premio and Formule Libre two-seater, estimate £900,000-£1,300,000. It was the first Maserati to be imported into Argentina by its first owner, rancher and weekend racing driver Juan Augusto (John) Malcolm, an Argentinian of Scottish descent.

The Bonhams Festival of Speed sale will be a traditional live auction on Friday 9 July, with bids accepted from clients in the room. It will also be livestreamed via bonhams.com and goodwood.com. Pre-sale viewing will take place at Goodwood on Thursday 8 and Friday 9 July. For details email ukcars@bonhams.com. 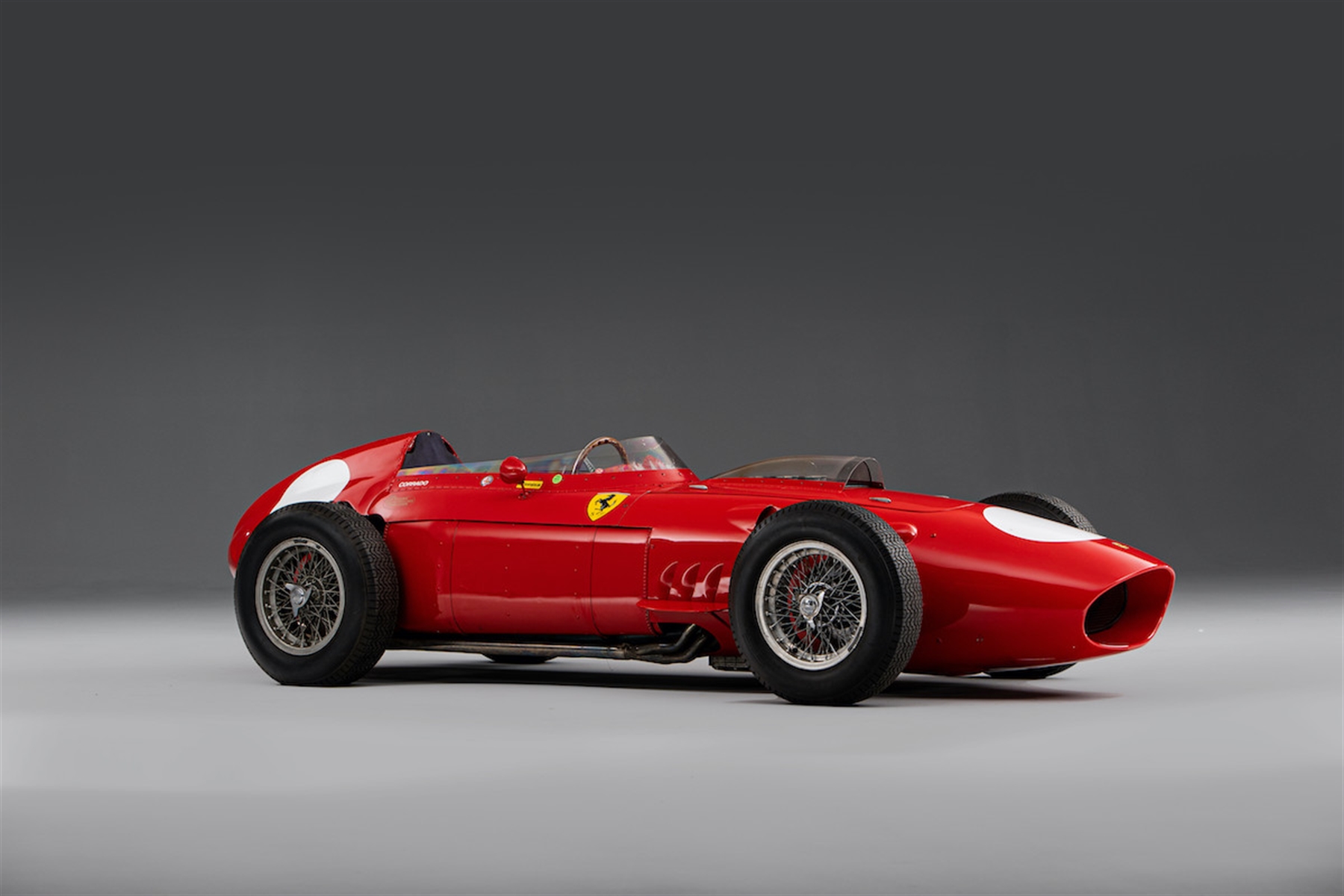 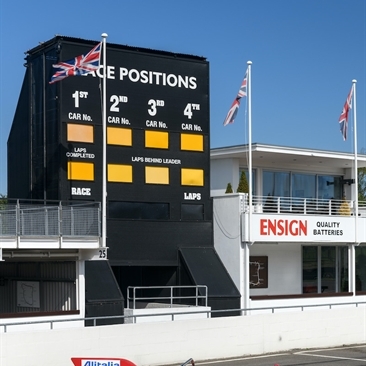 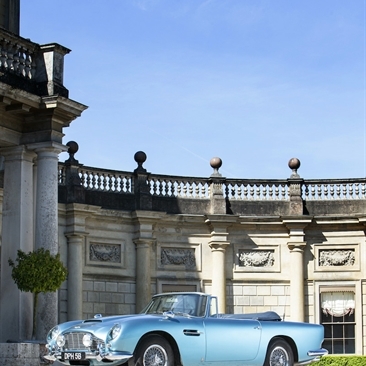 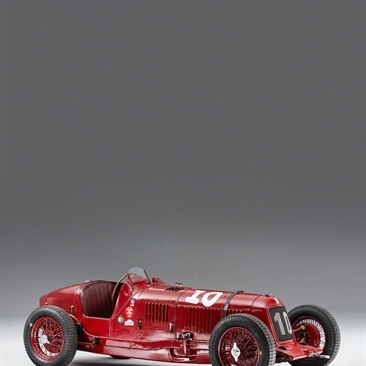 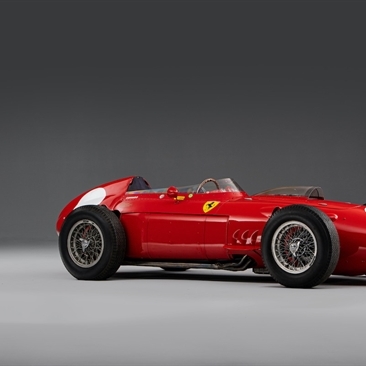 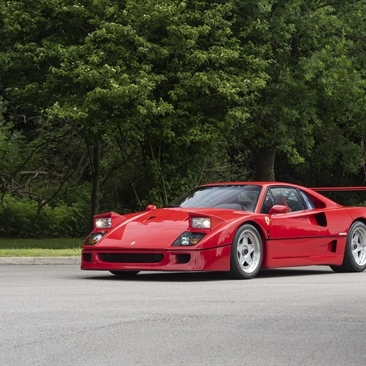 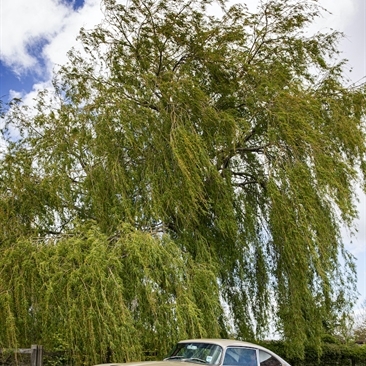 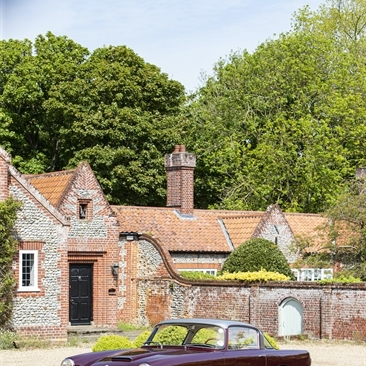