A Porsche 911 formerly owned by the late Argentinian football legend Diego Maradona has been put up for auction by Bonhams.

Maradona bought the 964 Carrera 2 Convertible Works Turbo Look in 1992, after signing to play for Seville. Maradona returned to Argentina in 1993 after a largely disappointing tenure in Spanish football, selling the car in the process.

The Porsche was sold to a Majorcan collector who kept the car for 20 years, before it passed through the hands of several French owners. It finally remained in the vendor’s possession since 2016.

The Porsche 964 Carrera 2 Convertible Works Turbo Look is one of just 1200 cars manufactured to that specification by the Stuttgart marque. It was produced for just two years.

The car is powered by the Carrera 2’s flat-six 3.6-litre 250bhp Mezger engine and is capable of reaching 161mph. Its performance got Maradona into hot water when he was stopped by armed police for doing 112mph in Seville’s city centre.

The car is offered in original yet well-preserved condition having covered 75,000 miles during its 28-year lifespan.

“We are delighted to present this quintessential ’90s Porsche with its very colourful and unique provenance, which will appeal to many football enthusiast collectors worldwide,” says Bonhams European auctions manager, Paul Darvill.

The ex-Maradona Porsche is one of 60 collector cars slated for the fully-digital auction. Other highlights include a 1960 Aston Martin DB4 Series II and a 1938 Peugeot 402 DES Darl’mat Special Sport.

To see what else is for sale at Bonhams Les Grand Marques Du Monde à Paris Sale here. 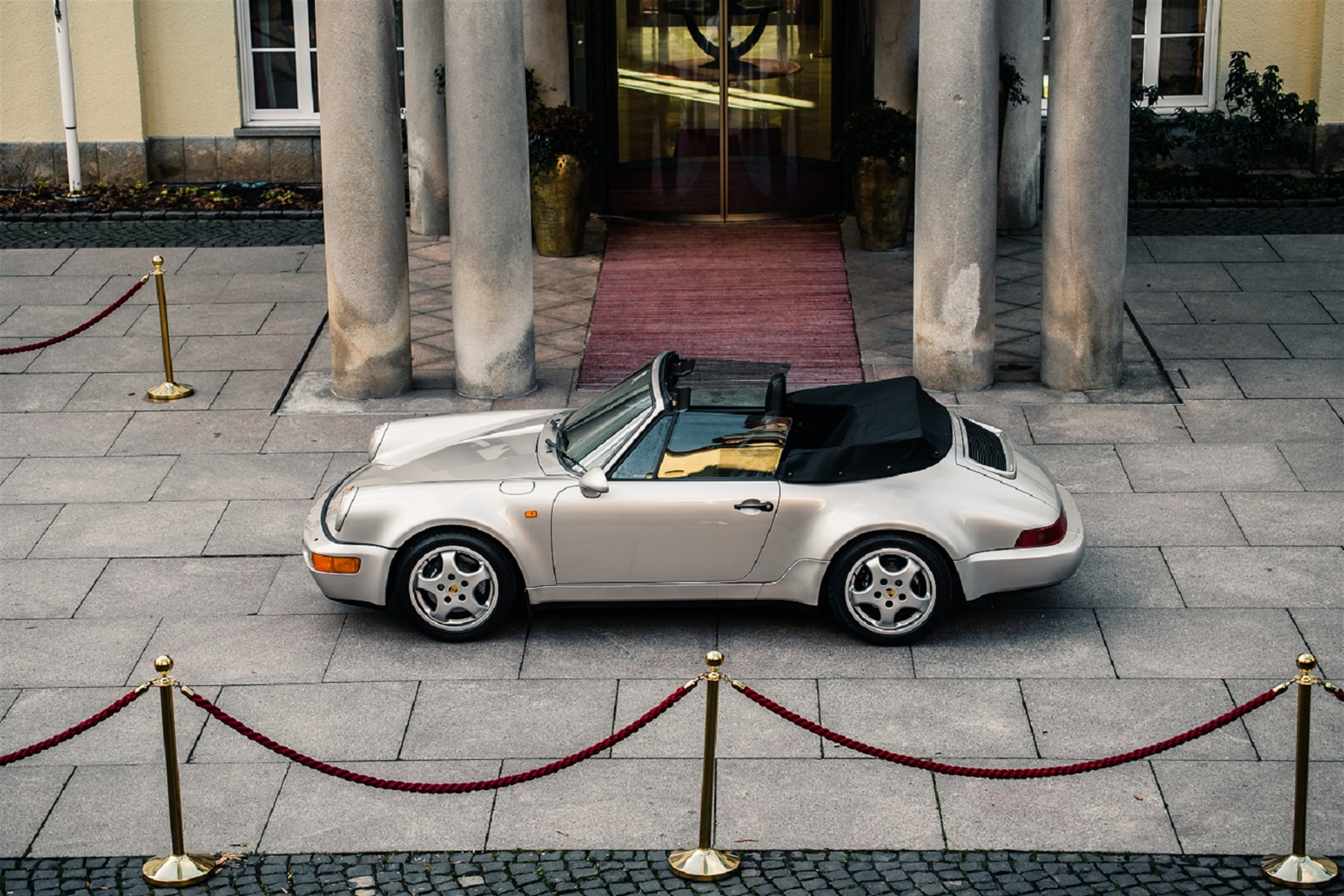 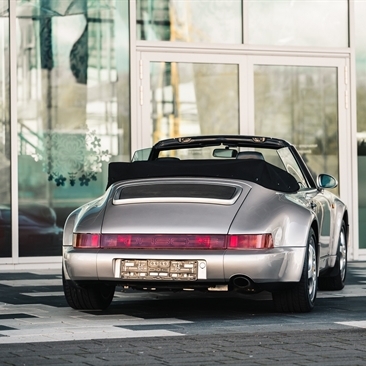 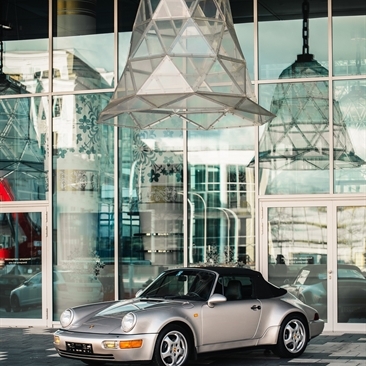 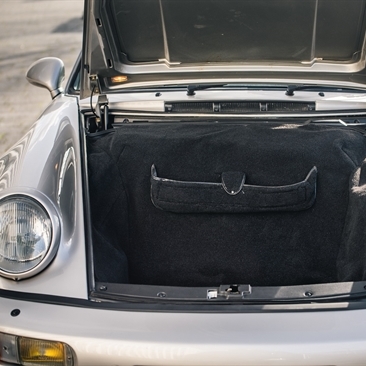 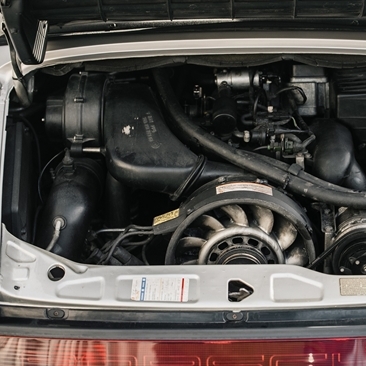 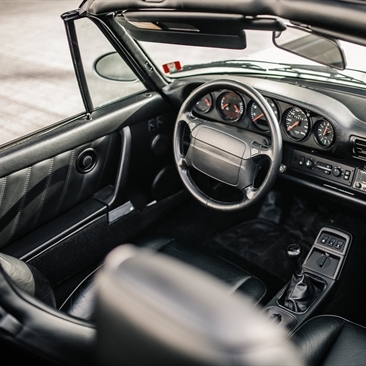 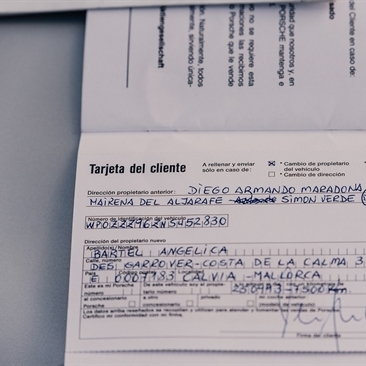 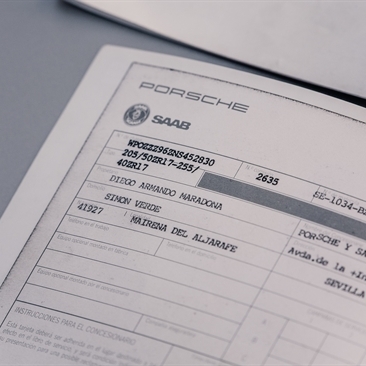