While events around the world are still being postponed and cancelled, the third edition of the AXA Sydney Harbour Concours d’Elegance in Australia was able to go ahead as planned, to the delight of the particpants.

The three-day event at Swifts, the Victorian Gothic Mansion and gardens of Dr Shane and Mrs Penny Moran, started on the Thursday afternoon with the Southern Hemisphere launch of the McLaren Elva show car in Gulf Livery.

On the Friday, the concours started with 300 people watching the 60th anniversary E-type parade. On Saturday another 300 concours guests witnessed the arrival of 25 more cars in the Distinguished Gentleman’s Drive to compliment the cars from New South Wales, Victoria, South Australia, Queensland and Western Australia on the lawns, all competing for the Prix d’Honneur for the AXA Best in Show.

Saturday afternoon saw the auction sale of a 1961 Maserati 3500GT Spyder by Vignale for AUS$733,225. That evening at the Champagne Pommery black-tie Gala Awards Dinner the winning cars were announced, as below: 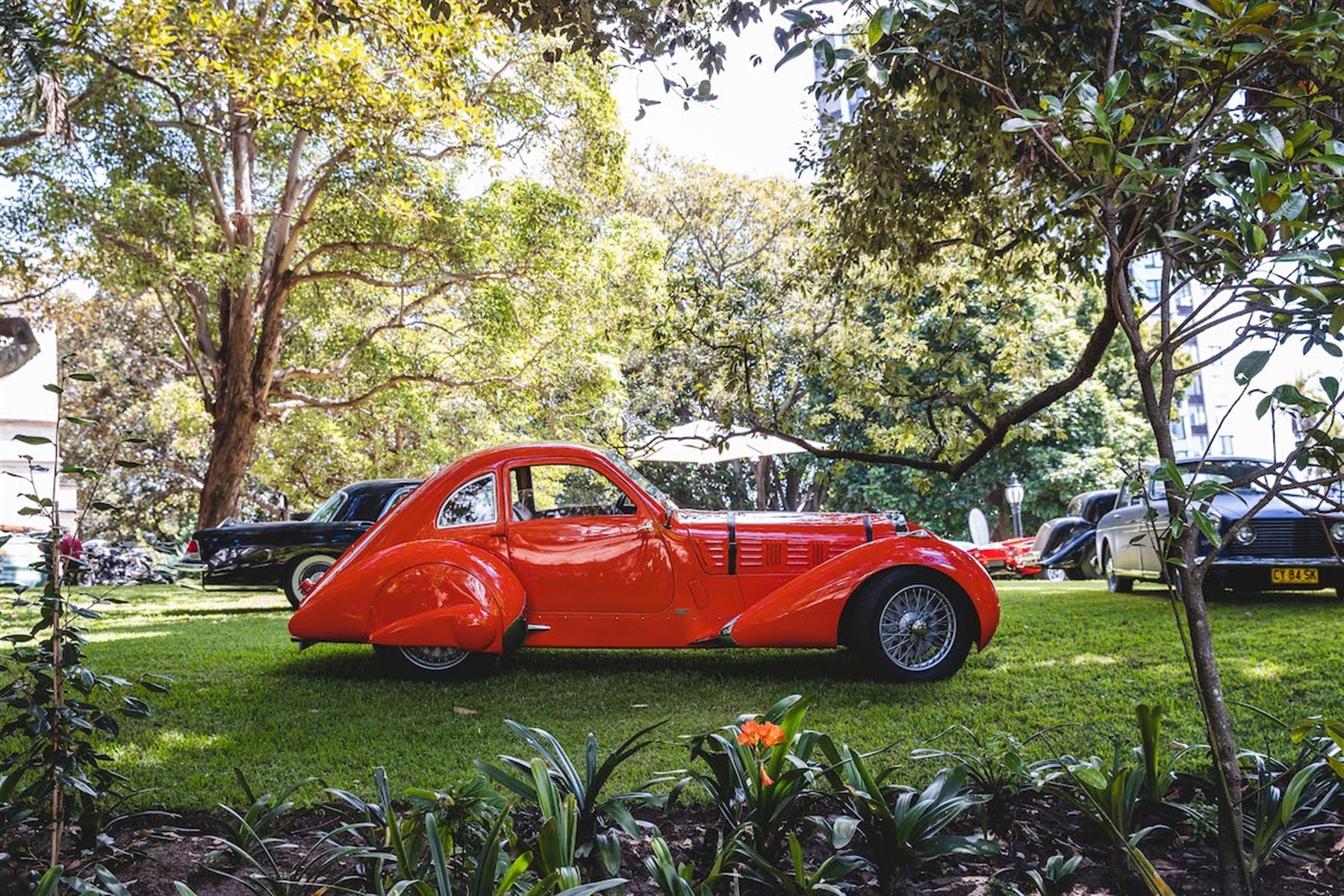 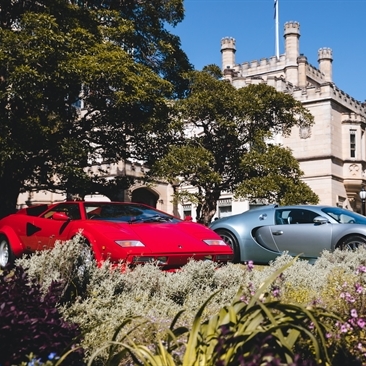 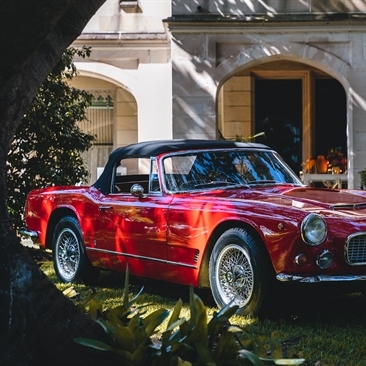 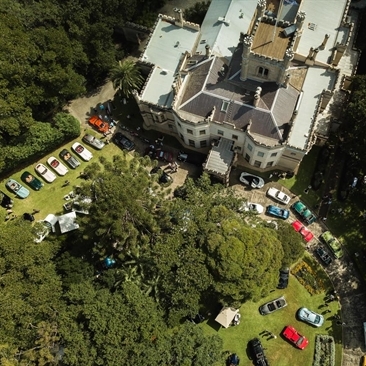 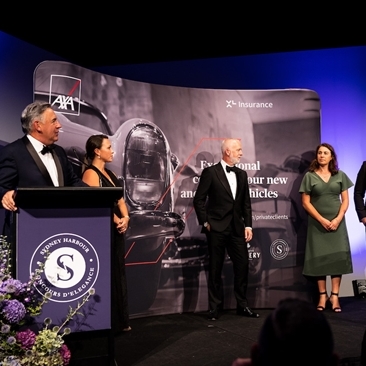