The organisers of the prestigious UK Concours of Elegance at Hampton Court have announced a special ten-year anniversary show to take place in September 2022.

The special event will invite all its previous winners back to create “the greatest line-up of vehicles ever seen in the UK”. The special class is entitled The Prince Michael of Kent Class in honour of the Concours of Elegance’s patron.

Next year’s Concours will also include a celebratory feature of 70 cars that will each be curated to “showcase one example of automotive endeavour and innovation”, from every year of Queen Elizabeth II’s 70-year reign, which falls next year.

The 70-year feature will be complemented by a display of various Royal Household vehicles from Britain and overseas, past and present. This is set to include a rare display of the famous Rolls-Royces of the Maharajas.

The event’s organisers say that the regal displays pay homage to the “royal roots” of the Concours of Elegance, which has taken place in the opulent grounds of Hampton Court Palace since 2017.

Over its ten-year existence, the Concours of Elegance has become the UK’s premier concours event, rivalling the likes of Villa d’Este, Concorso d’Eleganza and Pebble Beach for the quality of vehicles displayed.

The smorgasbord of new royalty-inspired classes will be joined by much-loved features such as the Club Trophy, for the UK’s finest car club concours winners, and the new 40UNDER40 class, which is dedicated to classic car owners under 40 years old.

As usual, luxury goods will be showcased in tandem with the stunning cars, with watchmaker A. Lange & Söhne having already committed to return as the event’s presenting partner next year, alongside the Peninsula London Hotel and Chubb Insurance.

The Concours of Elegance 2022 will take place at Hampton Court Palace from September 2-4. Tickets and further details will be announced towards the end of 2021. 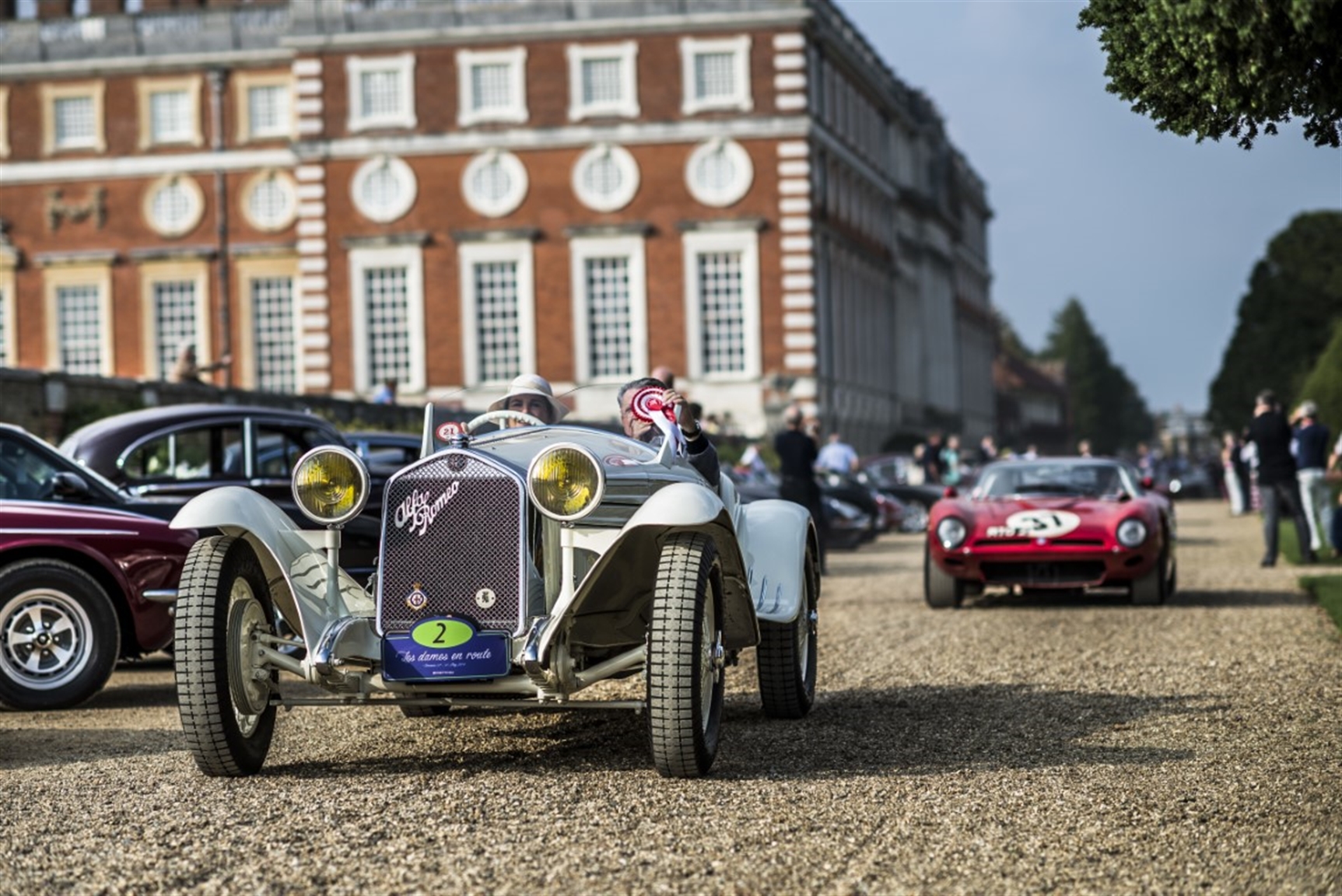 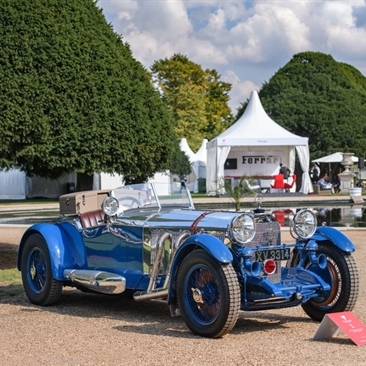 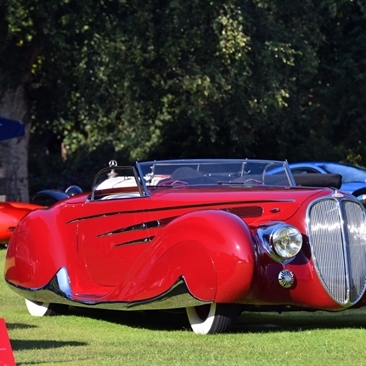 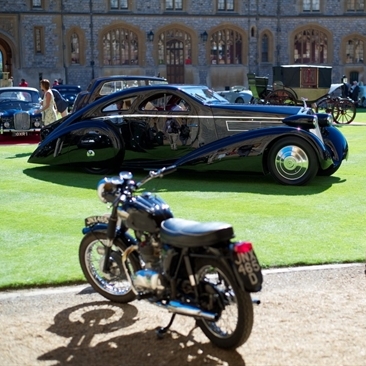 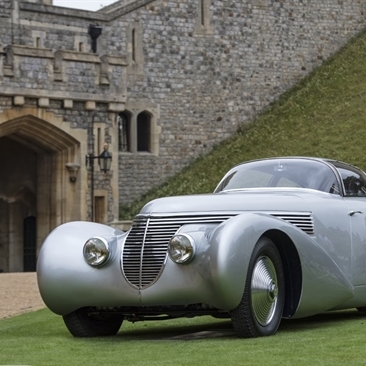