The 30th edition of the Cavallino Classic drew to an end last weekend, after being postponed from its original January slot because of the coronavirus pandemic.

Enthusiasts descended on The Breakers in Palm Beach for the world’s most important Ferrari event, excited to finally see Maranello’s finest models in the metal rather than on a screen.

More than 100 cars were presented this year, and as usual some of the rarest and most historically significant examples were counted among them. In other words, the standard was as high as ever, despite collectors from overseas being unable to attend due to travel restrictions.

Several important models were selected to be represented by two cars on the lawns of The Breakers. Older cars bestowed with this honour were the Ferrari 250GTO, 250SWB and 275GTB/4. More contemporary offerings included the 288GTO, F40 and SF90 Stradale.

This year also marks the 50th anniversary of the Ferrari 12-cylinder boxer engine’s usage in road cars after the arrival of the 365GT/4 BB at the 1971 Turin Motor Show. The Cavallino Classic paid homage to this with a display of 12 stunning models that all featured this type of engine: the 365, 512, 512i and Testarossa.

The most powerful Ferrari present was an attention-grabbing FXX-K, which produces a dizzying 1036bhp through the combined efforts of its hybrid system and naturally aspirated 6.3-litre V12. An ex-Michael Schumacher F2001b Formula 1 car was second in the power rankings, but unarguably the fastest car there and one of the most iconic. The F2001b was the second championship-winning car produced by the Scuderia in a lineage of five successive victors between 2000 and 2004.

However, the winner of the Cavallino Classic’s coveted Scuderia Ferrari Cup – the award for the most important competition Ferrari – went to a 1957 250GT TdF that won the Rally Jeanne d’Arc in 1957, before taking eighth place overall in that year’s Tour de France Automobile. After a short racing career in Europe, the car was shipped to America in 1959.

The prestigious Gran Turismo Ferrari Cup is awarded to the best Ferrari GT car, and this year the honour went to a 1952 212 Inter Cabriolet Pinin Farina. As the second and final example styled by Pinin Farina with cabriolet coachwork, and the only car made in LHD, this early model is not just extremely rare but also has important racing providence, having taken third place at the inaugural Nürburgring 1000km in 1953.

The two main awards were presented by John Barnes and Luigi Orlandi, the founder of the Cavallino Classic and CEO of Canossa Events respectively. Orlandi was thrilled with how the event went after its two-month postponement:

“The Cavallino Classic is the world’s most important event dedicated to vintage Ferraris… The turnout of participants and public has been great – all the tickets to the event were sold. We had an incredible selection of cars on display, including two 250GTOs, a Formula 1 car driven by Michael Schumacher and many other four-wheeled works of art. In these hugely difficult times for our sector, it offers us great prospects for the future.”

Orlandi also broke the news that the Cavallino Classic will pay tribute to ‘Il Commendatore’, Enzo Ferrari, with a special invitation-only event in Modena, Italy, from July 2-4, followed by a ‘special-edition’ Cavallino Classic in Dubai this coming December. 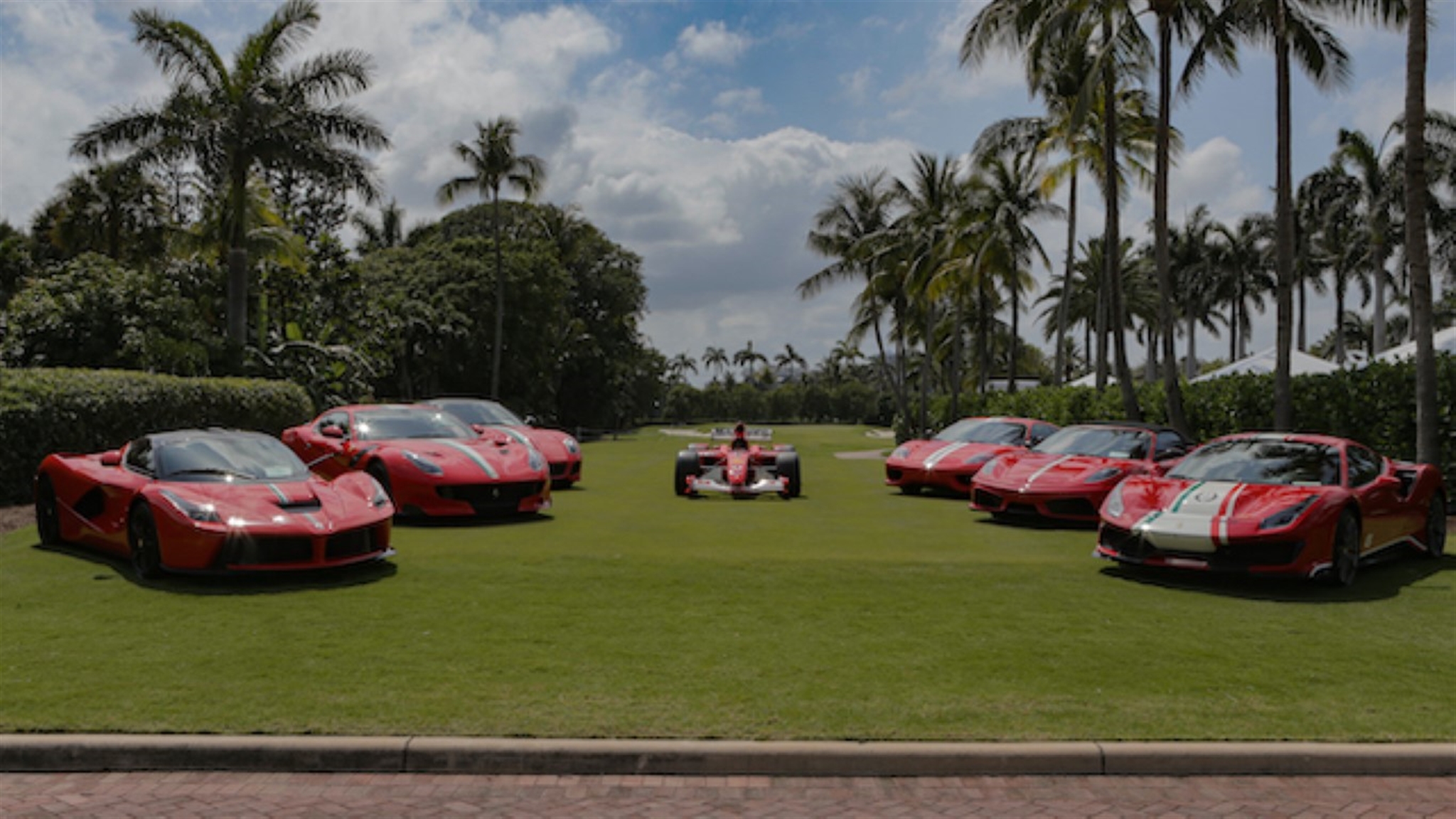 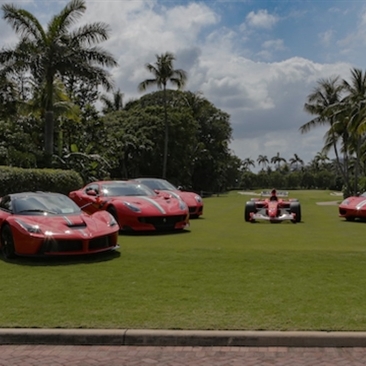 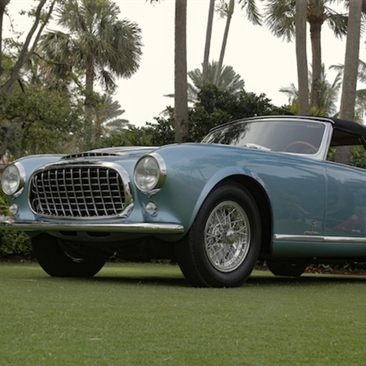 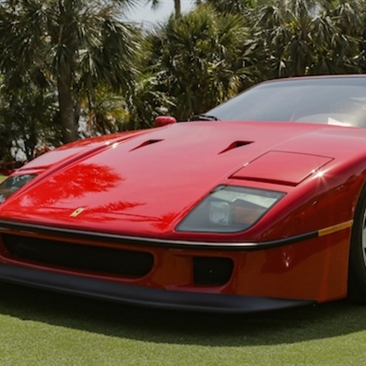 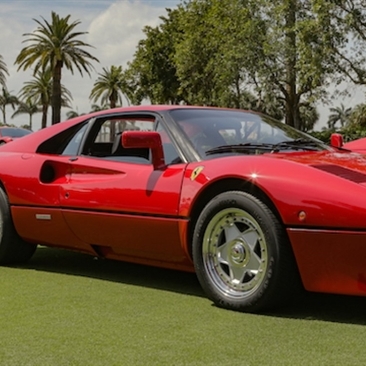 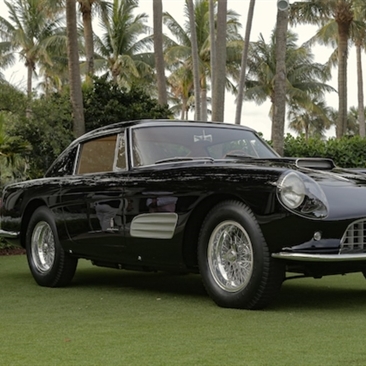 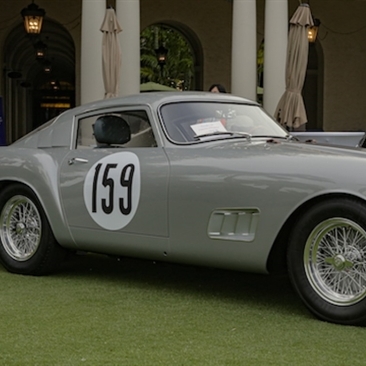 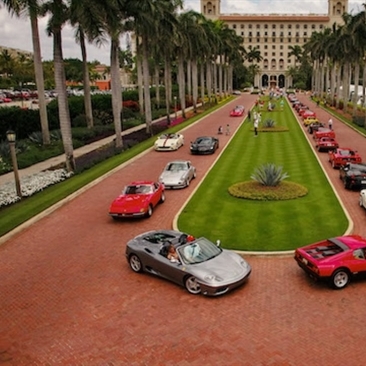 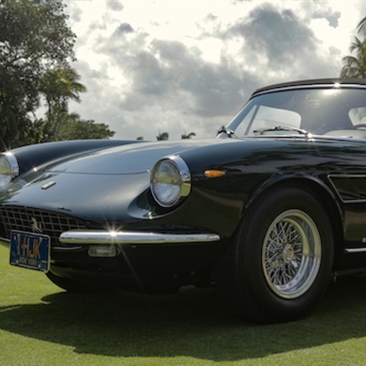