Caterham Cars has been sold to Japanese automotive distributor and dealership network, VT Holdings. The latest ownership change came into effect on March 31.

VT Holdings has been importing Caterhams into Japan since 2009, which represents the biggest market for the lightweight sports cars outside the shores of Britain, accounting for 120 sales per year.

The sale of the company to VT Holdings marks the start of the latest chapter of Caterham’s storied history, the origins of which began over 60 years ago when Colin Chapman launched the Lotus Seven in 1957.

When Lotus was in the process of launching the Esprit in the early 1970s, Chapman wanted his company to shed its ‘kit-car’ image, so he sold the rights to produce the Seven to Graham Nearn in 1973. Caterham Cars was born, continuing the legacy of Chapman’s iconic design.

Nearn’s involvement ended in 2005, after which Caterham was run by an ex-Lotus management team led by Ansar Ali and Mark Edwards. When Ansar Ali left in 2012, Graham Mcdonald became the new CEO.

The outgoing owners are Malaysian businessmen Tony Fernandes and Kamarudin Meranun, who bought Caterham Cars in 2012. Their tenure at the helm of the British manufacturer heralded a three-year entry into Formula 1 from 2012-2014, although the team enjoyed little success there, failing to score points in 56 starts.

In addition to a Formula 1 team, Fernandes and Meranun planned to build a mid-engined, lightweight Caterham sports car in conjunction with Renault. Unfortunately this project fell through, but it did morph into what we now know as the rebooted Alpine A110.

VT Holdings will continue to import other British marques into its 200-strong dealership network in Japan, including Royal Enfield and Lotus. Nissan, Honda, VW and BMW are also accounted for by the company, which has significant investments in South Africa, Spain and the UK.

VT Holdings CEO Kazuho Takahashi has assured Caterham fans that the marque’s identity and heritage will remain intact despite its new ownership direction:

“We are proud to welcome Caterham to the group. We have not only purchased a globally renowned performance car manufacturer but become custodians of a motoring legend. We will protect and develop the Seven to meet the legislative challenges that lie ahead.”

Takahashi boasts 25 years of motor sport experience, having raced in prestigious events such as the Le Mans 24 Hours and Suzuka 1000km. He has lined up on a mix of grids during his racing career, including Super GT, Japan Grand Touring Championships and Super Endurance Championships.

Graham MacDonald, chief executive of Caterham Cars, is confident Takahashi’s motor sport credentials will be an important asset for the company:

“Takahashi-san and the team truly understand the DNA of the Caterham brand, our heritage, our customers and our passions. As a team, we’re all excited about starting to write the next chapter for this very special brand.”

The looming question for Caterham’s immediate future is how its new owners will deal with the question of electrification. The heaviness of EV powertrains flies in the face of Caterham’s tenets of lightness and driver-focused purity; the technology will have to develop significantly if it is to be successfully introduced. The development of synthetic fuels or possible legal exemptions for small-scale manufacturers could also offer hope that Caterhams can live on unadulterated.

In the short term, VT Holding’s takeover of the British company provides much-needed security for the firm during challenging times ahead. 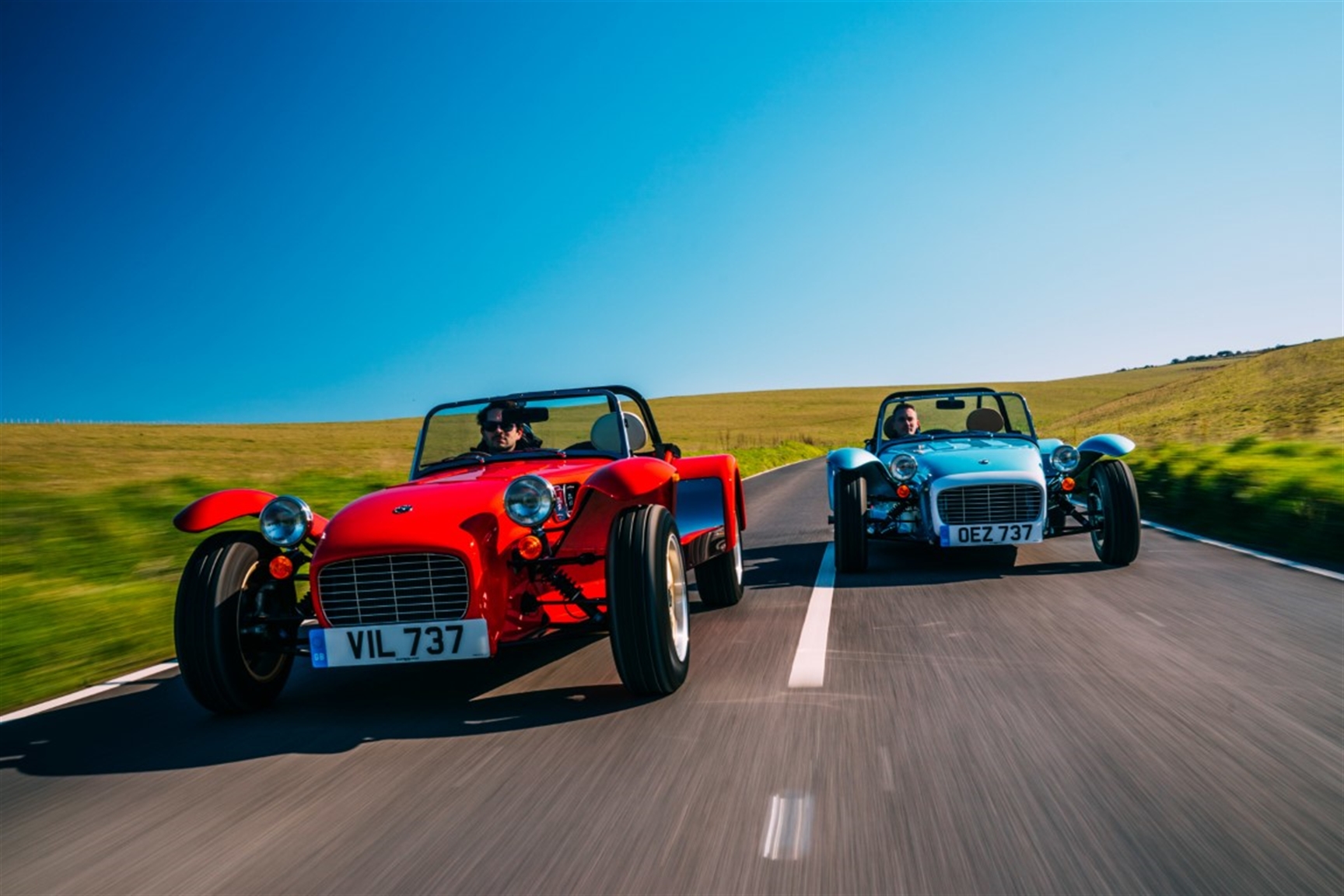 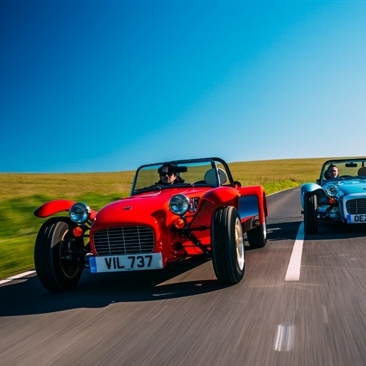 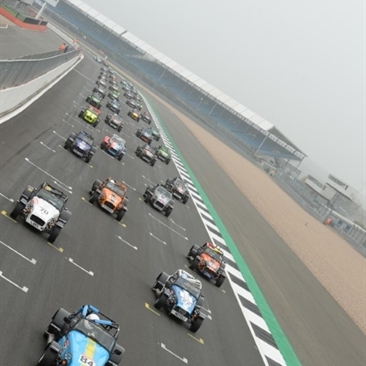 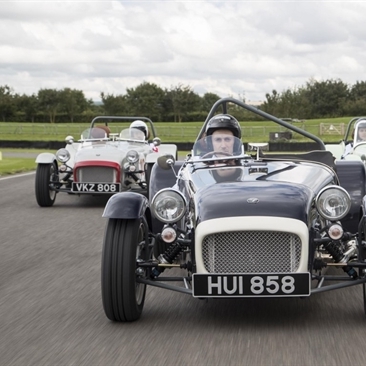 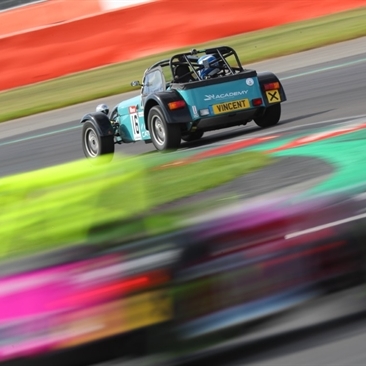