There’s a new addition to the National Historic Vehicle Register, and it’s one we love: the 1979 Lamborghini Countach LP400 S from The Cannonball Run.

The Countach, chassis no. 1121112, is one of only 105 Series 2 cars built from 1979-81, which can be identified by their smooth, concave wheels and ‘lowbody’ ride height. Its original owner allowed it to be used in The Cannonball Run, the 1981 movie based on the trans-US races organised by journalist Brock Yates. The LP400 S, with bizarre additional front spoiler and twin spotlights, featured throughout the film – most memorably in the four-minute introduction.

It was bought directly off the film set by Ron Rice of Hawaiian Tropic fame. Now owned by Jeff Ippoliti, the Countach is the 30th vehicle to be inducted into the National Historic Vehicle Register, and the second movie car this summer, following the inclusion of the 1981 DeLorean from Back to the Future.

The Register, now run by the Hagerty Drivers Foundation, was created in 2013 in collaboration with the US Department of the Interior to recognise and document the country’s most historically significant automobiles, motorcycles and trucks.

In addition to revealing the Countach, the Hagerty Drivers Foundation announced plans for its annual Cars at the Capital event, scheduled for September 3-30 on the National Mall in Washington, DC. Cancelled last year due to the pandemic, Cars at the Capital will include National Historic Vehicle Register cars from 2020 and 2021.

These include the 1970 Dodge Challenger R/T SE ‘Black Ghost’, and a 1921 Duesenberg Straight Eight known as the Castle Duesenberg. One car will be displayed each week inside the Hagerty Drivers Foundation’s lighted glass display case, located on the hardscape between the Smithsonian National Air and Space Museum and the National Gallery of Art. The exhibition is free to the public. 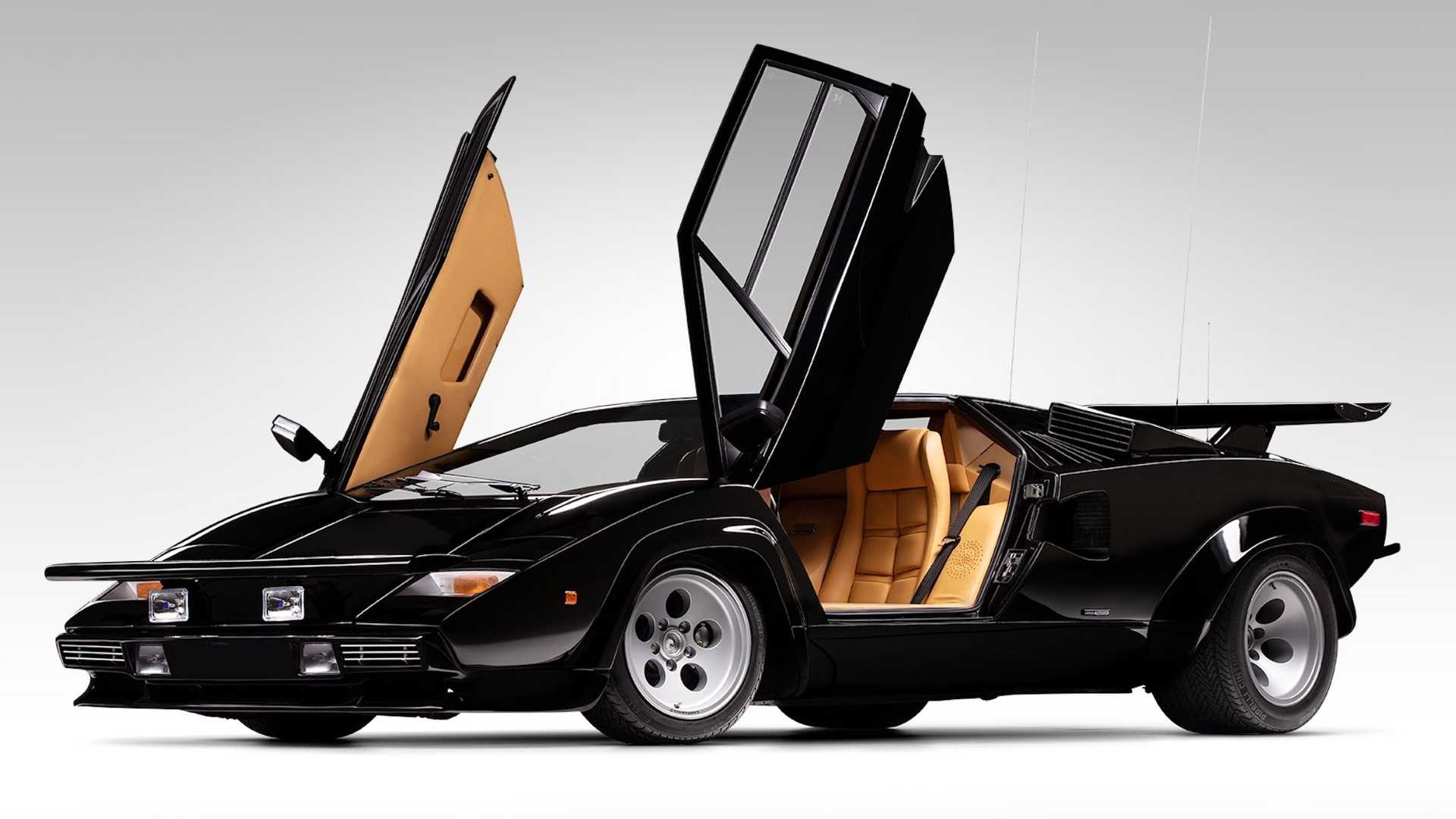 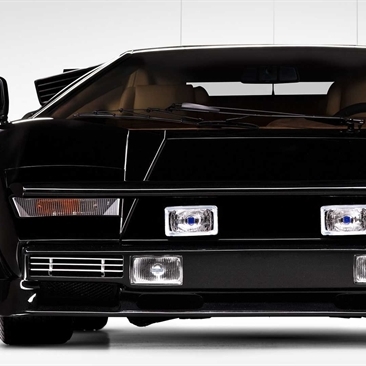 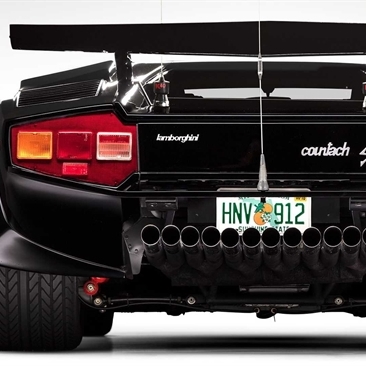 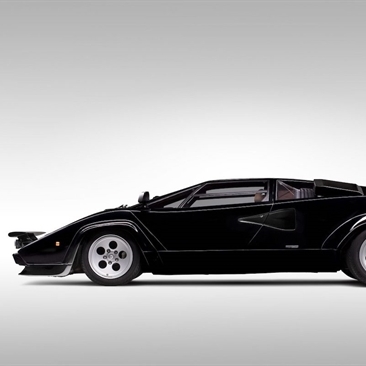 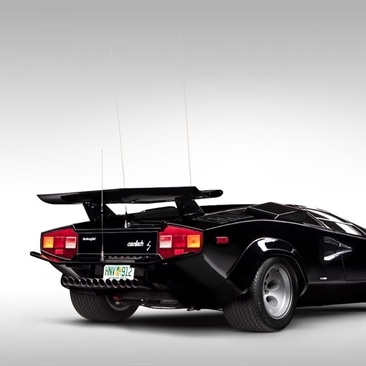 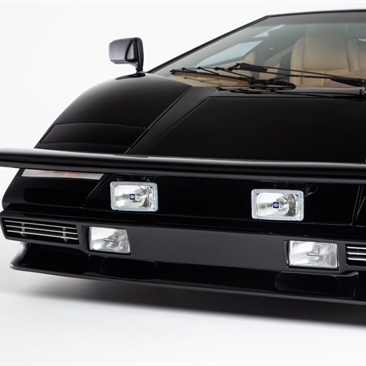 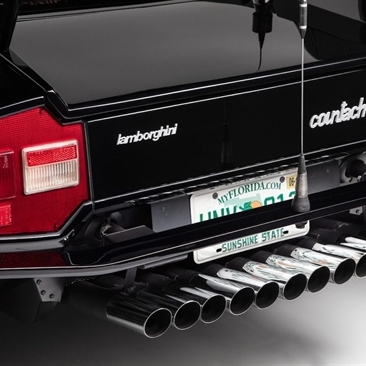 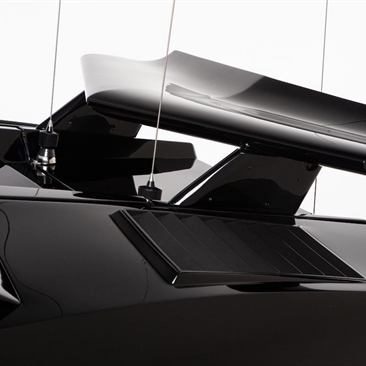 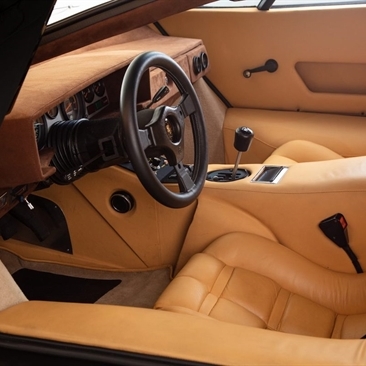 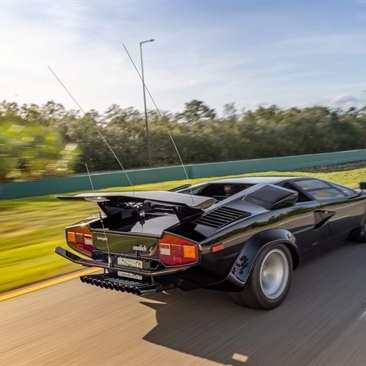 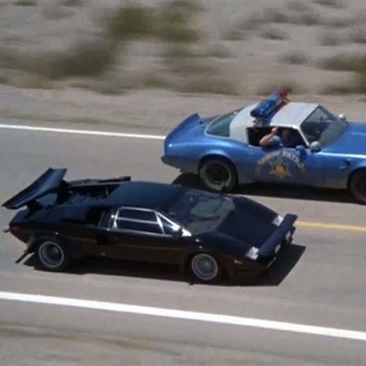