In light of the UK government’s plans to further ease Covid restrictions from May 17, the Bugatti Trust Museum and Study Centre has announced a special exhibition dedicated to the centenary celebrations of the famous Gran Premio d’Italia Vetturette race at Brescia, northern Italy.

The Bugatti Trust, which is located at Prescott Hill climb in Gotherington, Gloucestershire, UK, says it will tell the story of this historic race with exhibits of “cars, artifacts and historic film footage”.

This exhibition takes advantage of the Bugatti Trust’s extensive archive of over 27,000 technical drawings, 10,000 photographs and thousands of letters and historical documents relating to the life, family and factory of Ettore Bugatti. The independently funded Trust is a UK-reigistered charity, and ensures the availability of these valuable resources to “enthuse the next generation of engineers and designers”.

The Brescia race’s significance to Bugatti’s illustrious history is that it starred one of Ettore Bugatti’s most important and formative models – the Type 13. This car and its long-wheelbase derivatives would later become known as Brescia Bugattis, after the Type 13 secured the top four positions at the circuit in 1921.

The open-top model pioneered the ethos of a lightweight racing car, weighing in at just 490kg at a time when many of its rivals were double that figure. The Type 13’s 1.5-litre four-cylinder engine was highly advanced for the day; it was one of the first to use four valves per cylinder, and also featured alloy crankshaft bearings and cylinders, as well as a pump that sprayed oil onto specific components.

Light weight and that advanced engine design meant only the heavier, more powerful cars could keep up with the Type 13 on the straights, and the Bugatti would patently trounce them as soon as the next corner arrived. The design philosophies developed in the Type 13 led to the arrival of the Type 35, the most successful racing car of all time.

The Bugatti Trust’s new exhibition will “explore the race, the cars and the differences in coachwork for the racing and touring models”. Visitors to the museum will also have the opportunity to see the original winner’s plaque awarded to Ernst Friderich, who drove his Type 13 to its historic Brescia victory.

Friderich went on to become one of the marque’s key figures, having raced for the manufacturer at Indianapolis in 1914. He also oversaw Bugatti’s aero-engine development. Friderich left the company in 1924 to set up a leading dealership in Nice, as well as a racing school that taught famous drivers such as René Dreyfus, Louis Chiron and Jean-Pierre Wimille. The Bugatti Trust will honour Friderich’s achievements with a comprehensive collection of dedicated displays.

The Bugatti Trust’s exhibition rooms will be fully reopened on May 17 for pre-booked visits. Group sizes are restricted to a maximum of six people, as mandated by the Government’s guidelines. 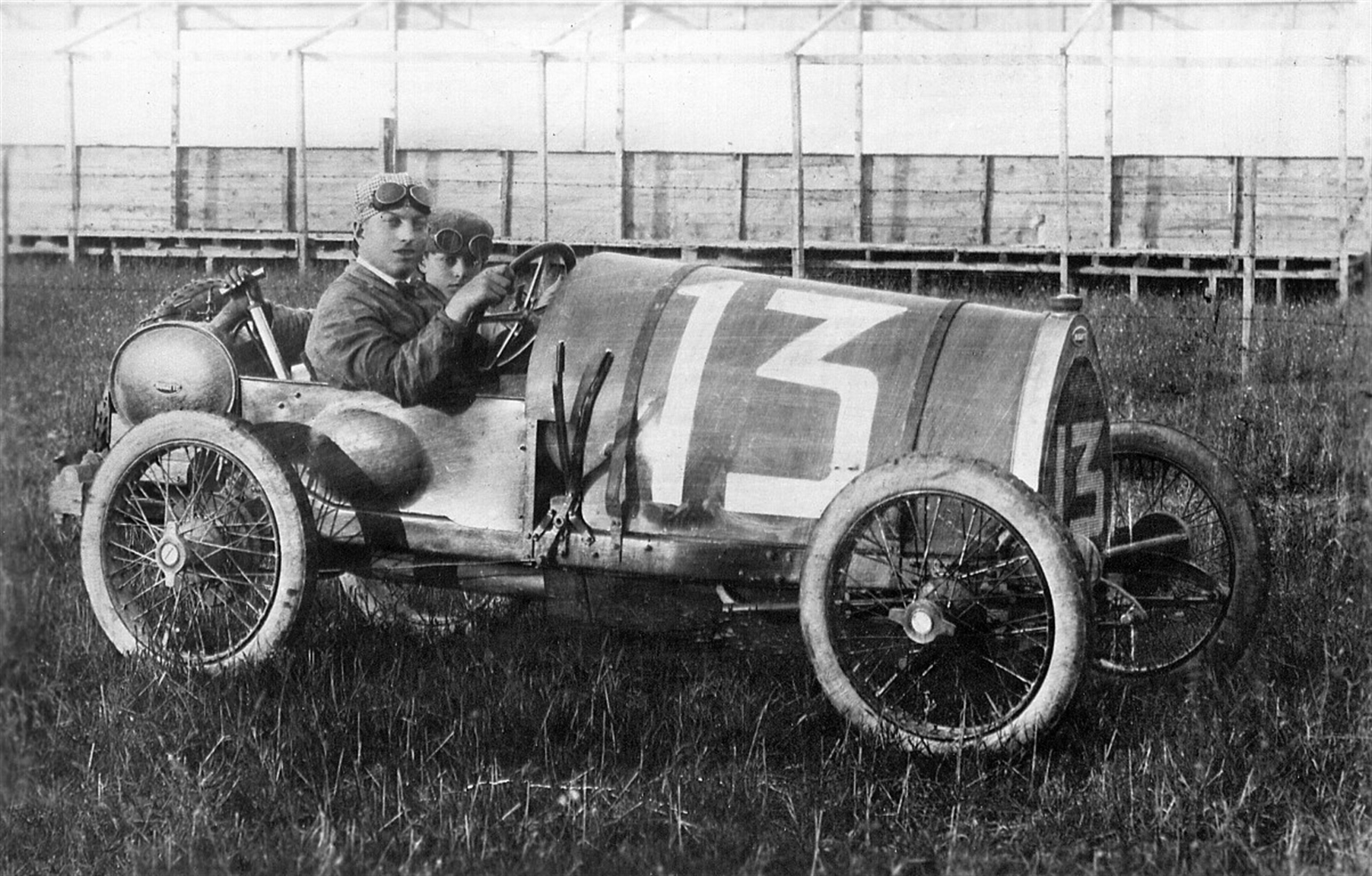 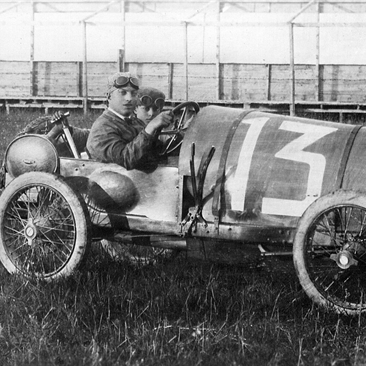 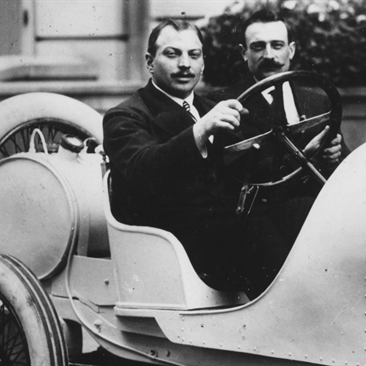 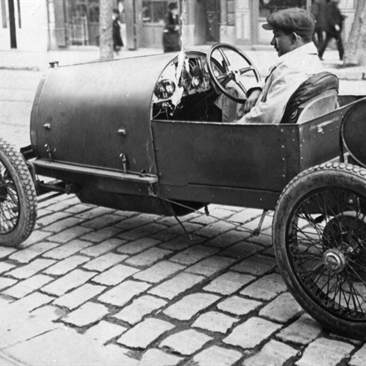 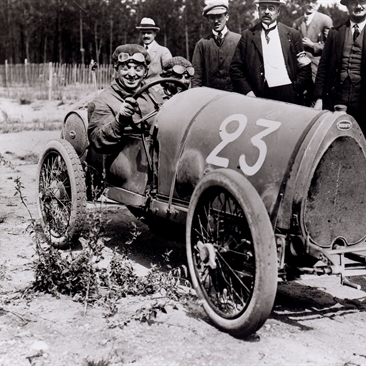